There are some things that will always bond ’90s kids together. From the toys we played with to the iconic movies and television shows during that era, we will always have a collective understanding of that time. Of course, the ’90s are over, and we’re living the future—where it seems video calls are the new normal. If you’ve been aching to add a little bit of your childhood back into your life, why not spice up your next video chat with some ’90s inspired Zoom backgrounds? Even if those with whom you’re chatting on Zoom weren’t around for the 1990s, some of these backgrounds will make it feel like they were. So much of the ’90s has made its way back into the mainstream, so we’re really just giving the people what they want: Furbies, Friends and Lisa Frank await you.

Below, you’ll find 12 ’90s inspired Zoom backgrounds that are sure to unleash memories of your childhood. It might even start to feel like you’re a kid again, waiting to rent the latest Mary-Kate and Ashley movie on VHS and begging your parents for more Beanie Babies. On Friday night, you turn on Nickelodeon and wait for All That to come on, bumping some Backstreet Boys tunes during the commercials. Ah, those were the days. Of course, we all wish we could just go back to the ’90s for a day or two to re-live these simpler times, but scientists have yet to invent a time machine (that we know of). If we’re stuck in 2020, at least we can make the most of it and create a ’90s-filled Zoom call. Use your imagination, and you might just find yourself on the set of Fresh Prince of Bel Air. 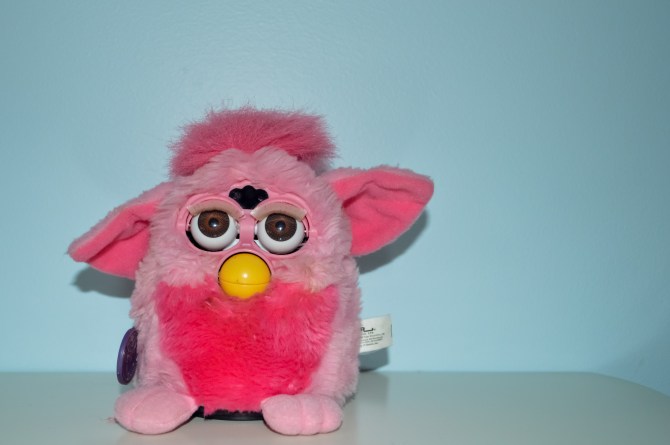 Surprise all your Zoom BFFs with a giant image of a Furby staring at them. It’ll be just like the ’90s, except this time, you (hopefully) won’t feel haunted by their big, taunting eyes. (Those things were kind of scary, OK?) 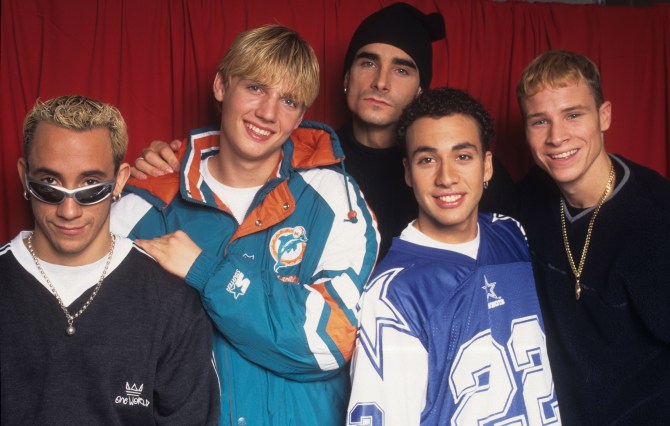 Anyone else spend most of the ’90s trying to learn the entire dance routine to “Bye Bye Bye?” No? Just me? Alright, this Backstreet Boys Zoom background and I will see ourselves out. 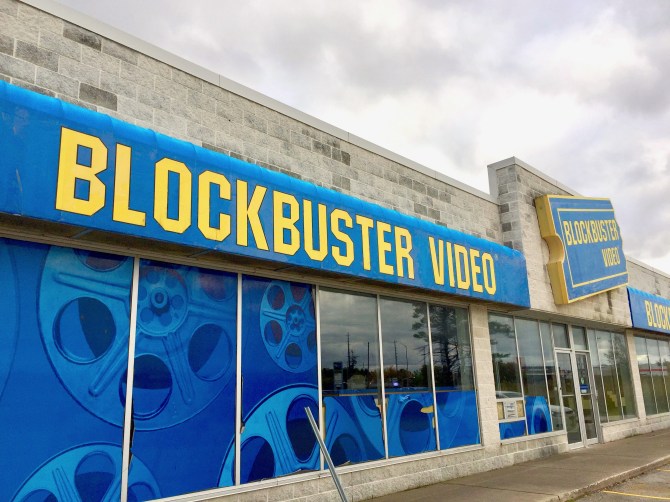 There was truly never a better ’90s weekend than getting to roam Blockbuster and pick out the latest VHS to watch on a Saturday night. Bonus points if your parents let you get candy, too. 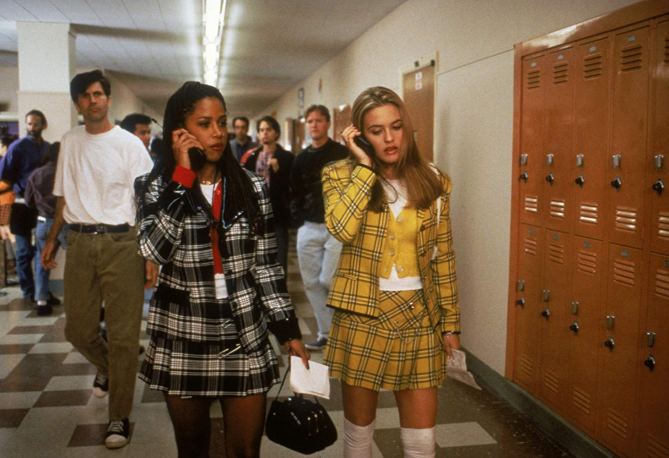 Ugh, as if! Cher is a total ’90s idol, and her iconic yellow plaid matching set is something that should score a prominent place in a pop culture museum someday. 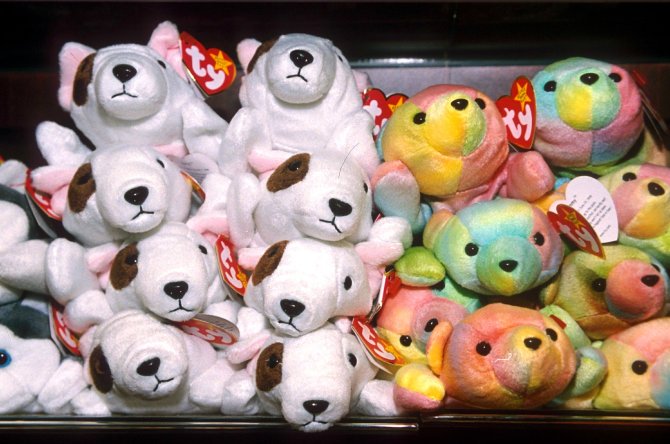 While it seems Beanie Babies live on eBay now, back in the day, it was everyone’s goal to have as many as possible. Re-live those simpler ’90s times with this adorable Zoom background. 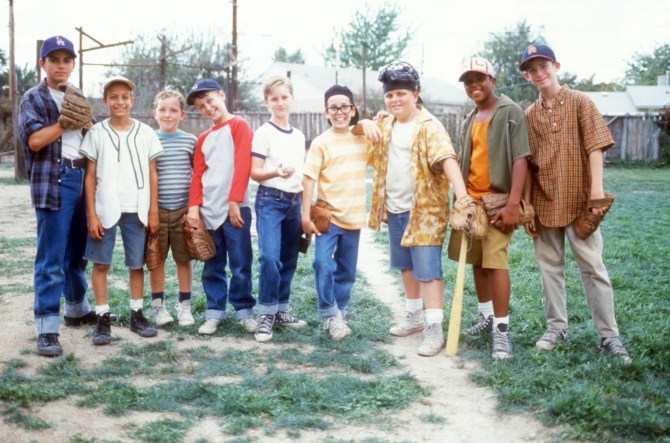 For-e-ver. For-e-ver. That’s how long we will love The Sandlot—and one of the most iconic moments in the movie, if you remember. If not, throw this classic ’90s film on tonight and let the memories flood back to you.

Nothing brings me greater joy than remember Mila Kunis was one of the first faces of Lisa Frank back in the day. I can still remember asking for coloring books, notebooks, stickers and the like from this iconic ’90s brand. 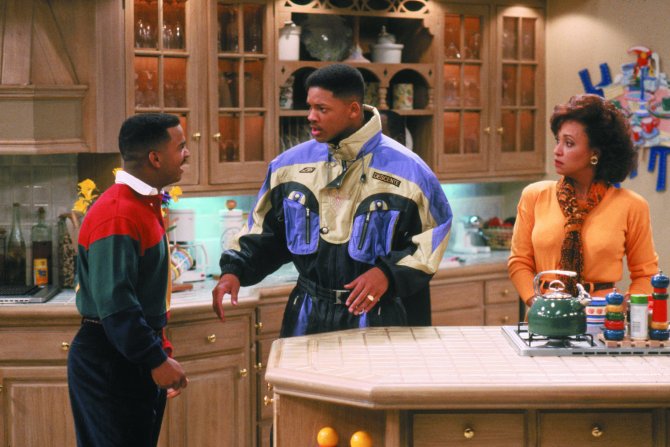 If using this Fresh Prince of Bel Air Zoom background doesn’t immediately make your friends burst into the theme song, you’re not doing it right. 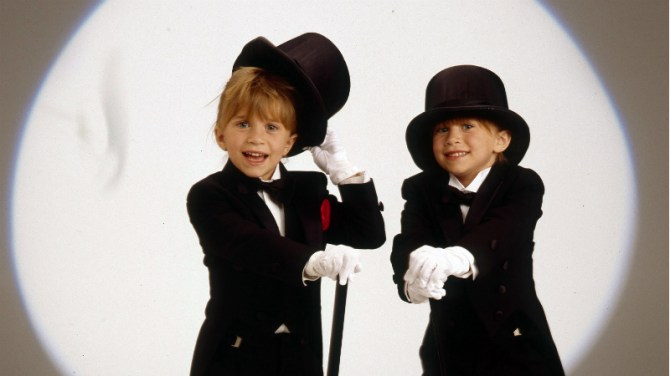 Of course, a ’90s Zoom background round-up could never be complete without Mary-Kate and Ashley Olsen in their prime. The VHS tapes of their movies were my prized possessions. 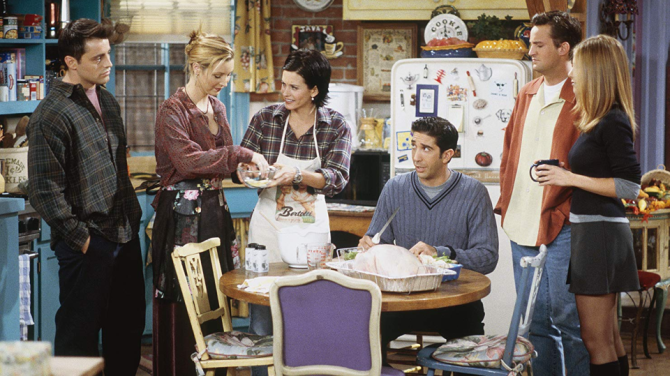 Step into the Friends kitchen with this iconic Zoom background. You’ll get extra points if you can name the episode from which this still is from. (Hint: Notice what Ross is attempting to cook.) 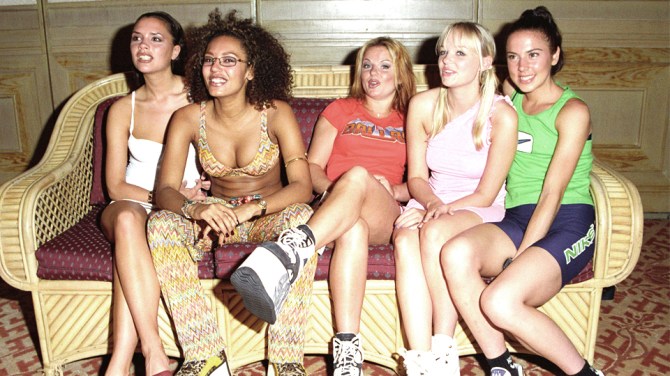 I’ll tell you what I want (what I really, really want): another Spice Girls reunion tour. Until then, this ’90s Spice Girls Zoom background will have to do. I call Baby Spice!

Let’s be real: ’90s Nickelodeon was perhaps the most iconic era of kids’ television. From All That to The Amanda Show, there was no shortage of amazing shows. And now you can star in your own Nick show with this Zoom background. You’re welcome.