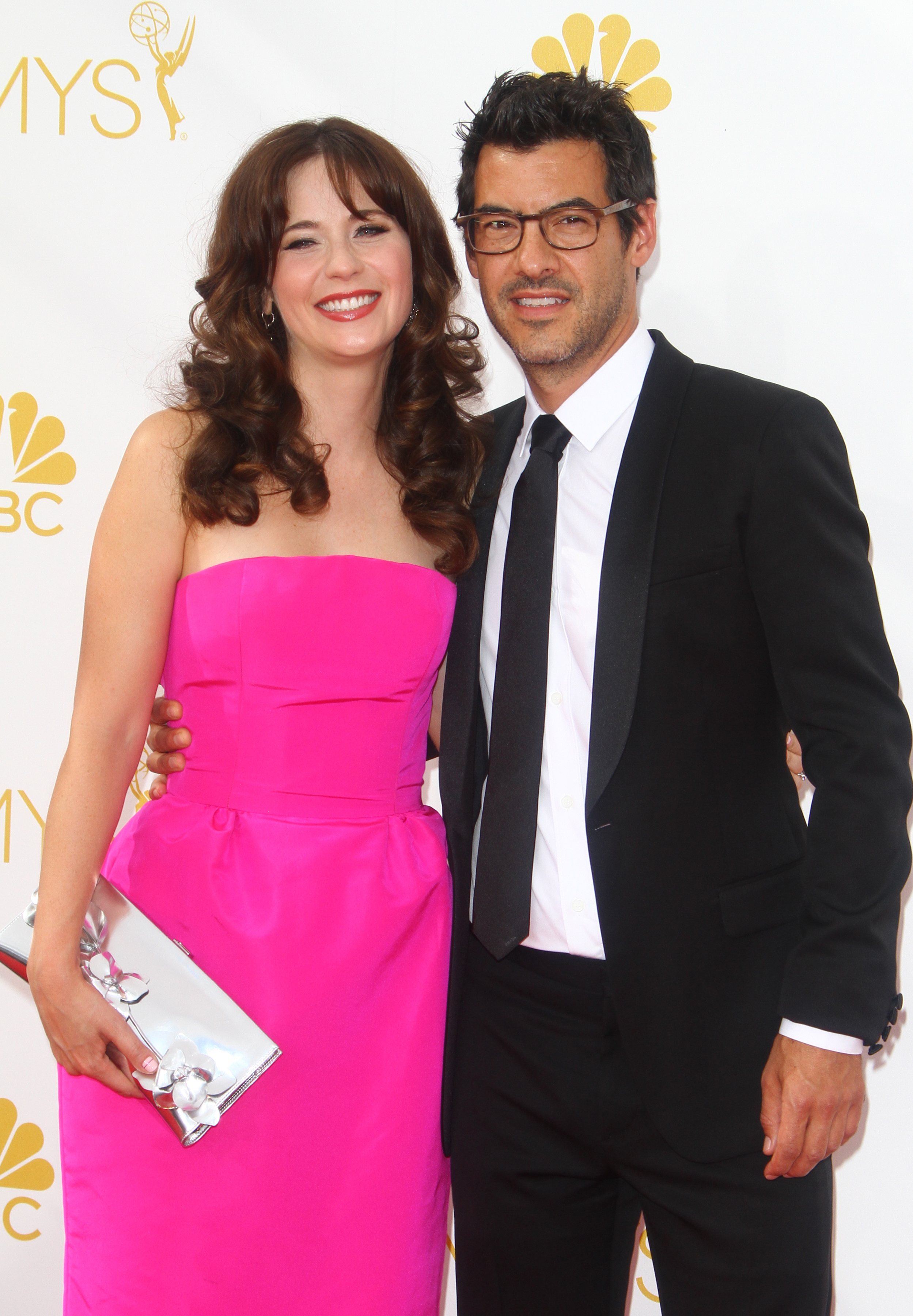 Back in August, we all toasted Zooey Deschanel and husband Jacob Pechenik on the birth of their daughter—and immediately began placing bets on her sure-to-be quirky name.

The 35-year-old actress divulged the name of her daughter to People at last night’s screening of her latest film, Rock the Kasbah, costarring Bill Murray, Kate Hudson, and Bruce Willis.

This morning, on Today, the New Girl star went on to explain the couple’s ode to the adorable mammal. “We just really liked the name Elsie, and then we both love otters, ” Zooey said. “They’re very sweet, and they’re also smart. They use tools … They hold hands while they sleep; there’s so many amazing things about otters. They’re wonderful animals.”

So there you have it. Now let’s start placing bets on whether Elsie will become a child actress or an indie musician. We’d totally go see a band called Elsie Otter and the Mollusks at Coachella in 2035.