For better or for worse, some of us are just more flirtatious than others. Rather than wonder why, let’s all agree to blame it on the stars, okay? The flirtiest zodiac signs are always super easy to spot—they’re the ones who know how to walk, talk and preen like the celestial creatures they truly are. You might think yourself a flirt extraordinaire, but have you ever wondered what the constellations say about your ability to woo and wow?

Some people just aren’t good at flirting, and that’s okay! We all have our strong suits, and for some, flirting just isn’t the easiest. For example, a Cancer might think a trip to Ikea would makes a great first date, but would end up getting too worked up to enjoy perusing the side tables and home decor. On the other hand, a Virgo might spend too much time worrying about how they look and trying to sneak a peak at their reflection in the Ikea mirrors, and forget to have fun with the person they’re with.

Then, there are the more romantic signs that just don’t have the art of flirting mastered. Capricorns are often too straightforward in their attempts at hitting on people—and don’t get me started on Aries, who seriously need to step away from the DMs and chill.

So, who’s left? I can think of four signs in particular that have it a bit easier. Thanks to the placements of the stars in their birth charts, they’ve been given the divine ability to flirt with ease. I’m talking great last-minute Hinge dates and free drinks at the bar galore! Curious to see if you’re one of these lucky few? Read on to discover the best flirts in the zodiac. 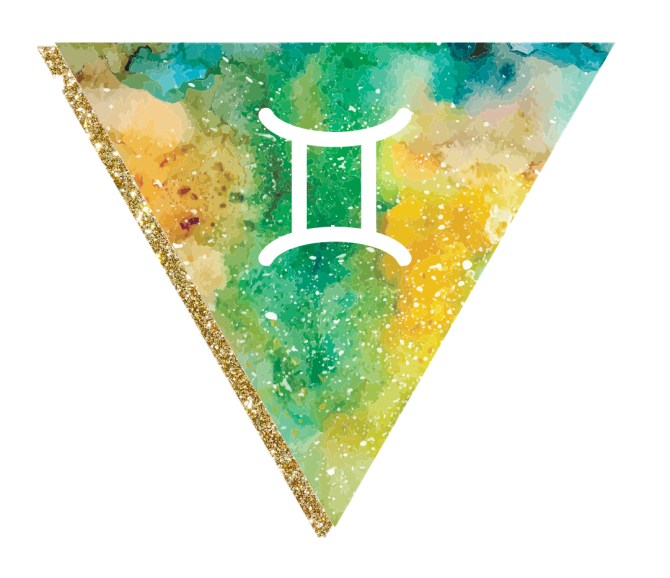 Gemini, you are a smooooth talker. Your sign is ruled by the planet Mercury, named after the Roman god of swift communication. Just like Mercury himself, you’re a speedy talker that knows how to make yourself heard. You’re good at flirting because you know exactly what to say to make people swoon. Given your mercurial nature, it’s no surprise your kind tend to be great conversationalists.

Even when you’re the odd one out in a crowd, you can find a way to strike up a convo with just about anyone—especially the person you’ve been checking out all night. When’s the last time you caught yourself stumbling over your words? I doubt it was recent. Even when you’re a little tipsy, you can still pull off the corniest punchlines and get that cutie’s number. Just remember to let them talk for a second, though, okay? 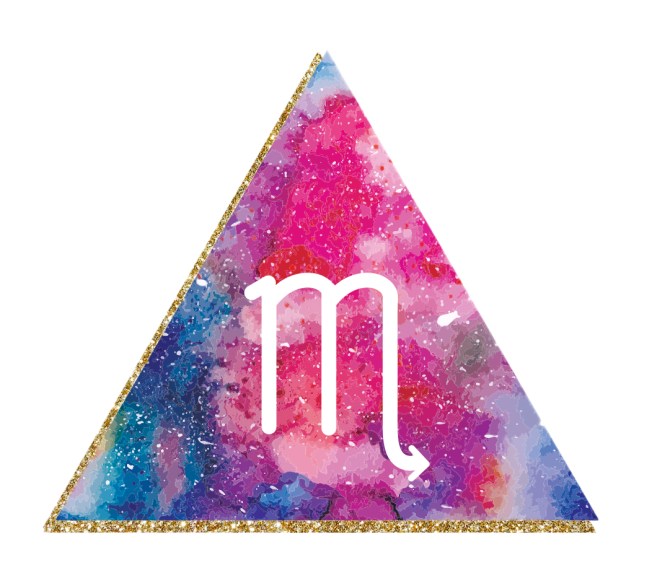 Scorpio, you’re just so dark and mysterious. Your sign is ruled by Mars, named after the god of war and justice. You’re a good flirt because you don’t mess around with small talk—you go straight to the hard, thought-provoking questions that keep people enraptured with you. You Scorpios can often be found huddled up at the bar with someone you’re into, making crazy eye-contact and talking about theories of consciousness and the afterlife.

What’s fun about your style of flirtation is that you make people feel understood and listened to. You don’t bother asking where they’re from or what they do for a living, and instead, you go straight for the heart. Sometimes you can come off as super intense (Not everything is life or death, babe!) but overall, you’re a fantastic flirt. 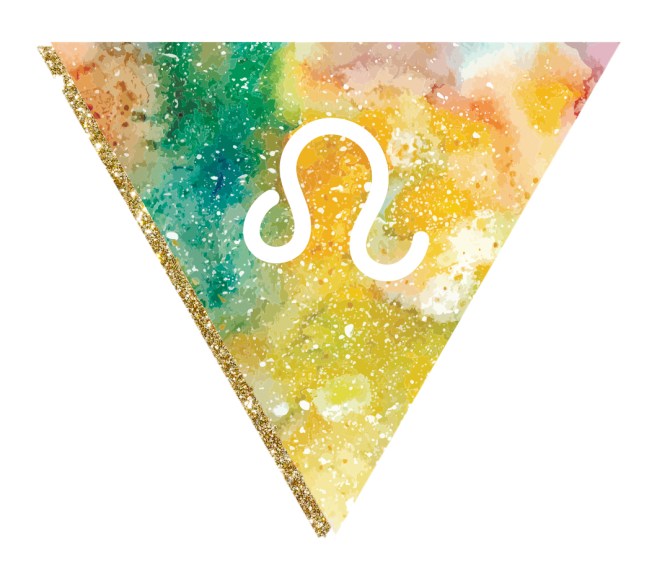 Leo, you love looking good. Your sign is ruled by the sun—ya know, that big bright “look-at-me” giant? You’re so flirtatious because you can’t help but want to have all eyes on you. You’re the one who walks into the party and makes the record scratch, everyone’s head turning to look at you. Your style of flirtation is unique because you don’t even have to try to hit on people; the people come to you.

You rarely actually have to put any work into hitting on people, as it often just happens naturally. That said, your biggest flaw is when you try too hard to be noticed and overdo it. Nobody wants to flirt with the attention hog! Be confident that people will like you just as you are, because I promise, they do. Just like plants growing towards the sun, people are attracted to you because of your brightness and warmth. Use this hot, hot power wisely! 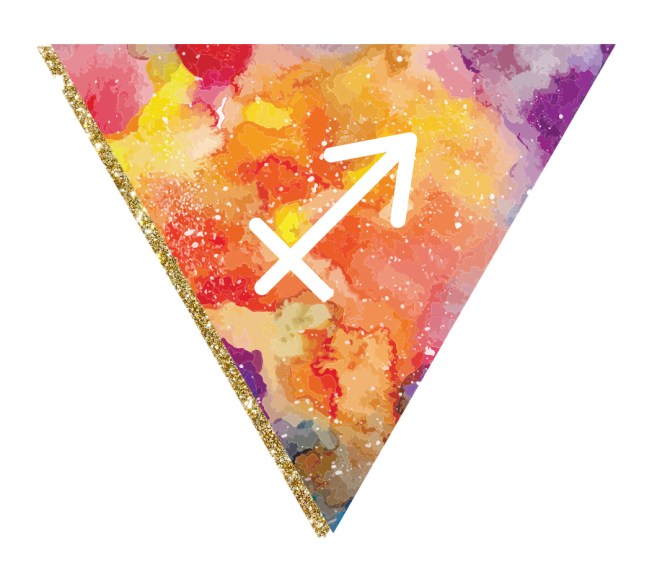 Sag, you’re the luckiest sign of them all. You’re a child of Jupiter, the planet that rules good luck and fortune. Your flirting game is strong because you can hit on anyone—you’re not afraid to talk to cuties because you know you’re good at what you do. Sagittarians are the adventurers of the zodiac, the ones who travel the world with just a rucksack and a dream and end up living in Peru for two years with the hottest local imaginable.

Just like your fiery Leo siblings, people are drawn to you because of your burning passion, and you enrapture them with stories of your worldly escapades. Don’t get too showy, though, Indiana Jones—you’ll still get their attention even if you play it low-key.