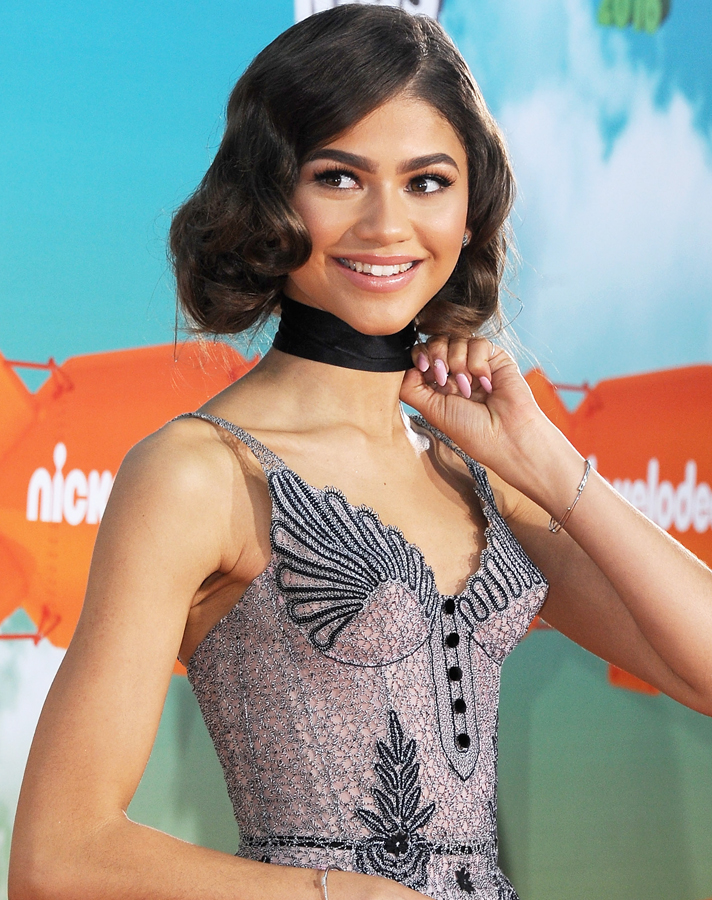 You would think the world would have learned to back off when it comes to body-shaming Zendaya, but apparently not.

Last year when Giuliana Rancic said the actress/singer’s dreadlocks “smell like patchouli. Or weed,” Zendaya hit back with a perfect response about the need to recognize and celebrate African-American hair. Then again in October, when she was Photoshopped to look thinner by a magazine, she used Instagram as a platform to talk about society’s “unrealistic” beauty standards. So when comedy writer Julie Klausner made a tone-deaf joke about Zendaya’s weight over the weekend, well, let’s just say it didn’t go over very well.

And here’s Zendaya’s (perfect) response, in which she offers to school the comic in body positivity.

Do you find this funny? I will write another paragraph to educate you aswell #youreallywannabenext? https://t.co/z6dXOJ3Tai

She then called for all of her followers to “look in the mirror” and “love that shit.”