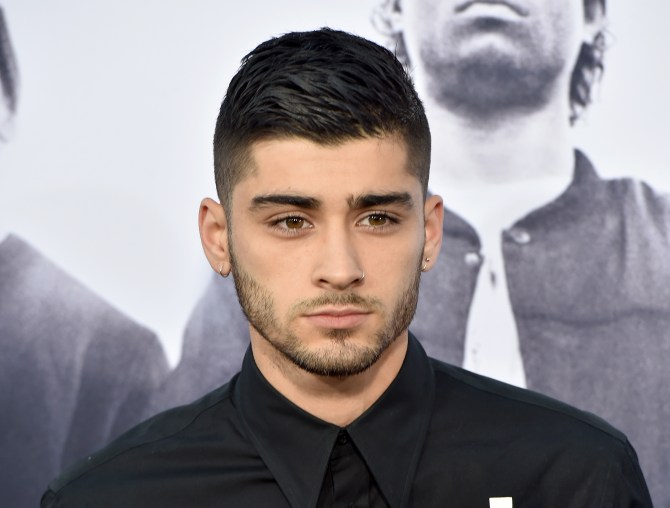 Life must be tough for Zayn Malik, the onetime bad boy of squeaky-clean One Direction, the band he left to pursue other interests that seem to include romancing Gigi Hadid and playing with her cat shirtless. So tough, in fact, that—with all the beautiful women throwing themselves at him—Zayn still can wax wistful about his dream girl to Billboard, which he did in a new interview.

Think you have a shot with the 22-year-old professional brooder? If two or more of the below sound like you, we suggest you reach out to him.

Zayn needs “a challenge.”
Zayn likes “girls that are a bit chunky in certain areas—the nice areas. I like a fuller woman.”
Zayn enjoys “an intellectual conversation as well, where someone can construct a sentence beyond what hair and makeup they’re wearing, and talk about something political or about the world.”
Zayn likes “an opinion.”

However, for such a complex dude, it seems Zayn is done learning about the fairer sex, and knows everything there is to know about you.

When writer Chris Martins asks him whether he’s learned anything from the girls who admire him about the challenges they face particular to women, Zayn says, “I was raised by a lot of women, so there’s nothing any fan girl could’ve ever taught me about any woman,” adding, “I fully understood every person who’d come and see the band, because I have crazy aunties and crazy sisters who would fan-girl over actors. If people can’t have something, they want it.”