This is what’s called a major coup for environmental organization SumOfUs.org, and for those of you who feel strongly about animal rights: After disturbing video footage was released by PETA last week that showed rabbits screaming in pain at angora farms in China, Zara—the world’s largest retailer—has agreed to halt production on angora products. 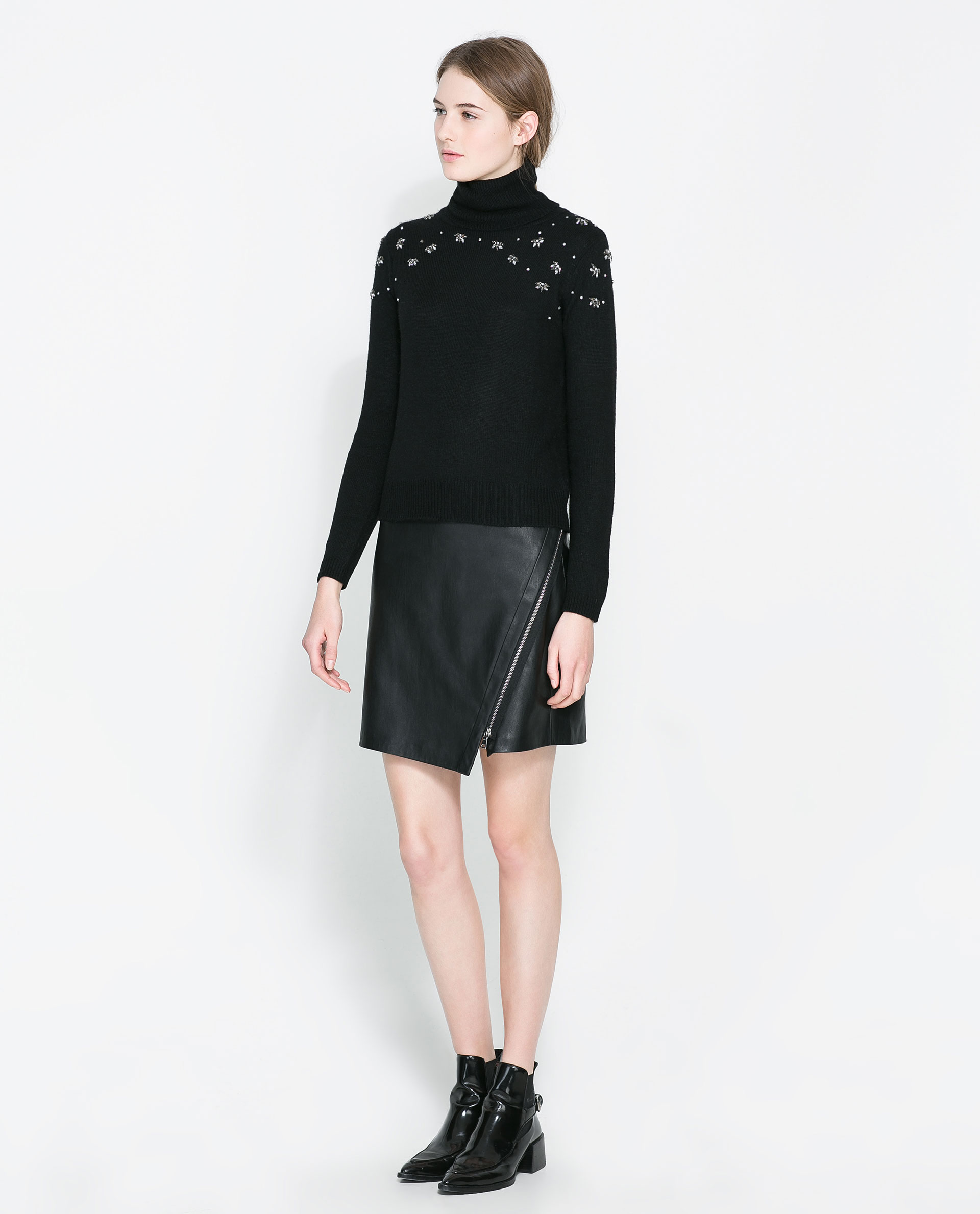 More than 280,000 people signed a SumOfUs.org petition demanding that Zara halt production and distribution of angora pieces immediately, following H&M, Topshop and ASOS’ pledge to do so.

On its web site, Zara’s parent company Intidex posted: “Inditex completely agrees with the complaint against the maltreatment of angora rabbits. From its position of Zero Tolerance against cruelty to animals, Inditex obliges its suppliers to follow the recommendations of the different organizations in defense of the animals, to which Inditex keeps constant contact. Besides, the farms must have facilities to guarantee decent life conditions for the animals.”

You likely have heard something about the issue recently, as thousands of SumOfUs.org members posted about the campaign on social media (along with some pretty graphic videos that went viral) advocating for fair treatment, and supplier pressure to end the brutal treatment of angora rabbits. It’s worth noting that 90 percent of angora fur comes from China, where there are no penalties for abuse.