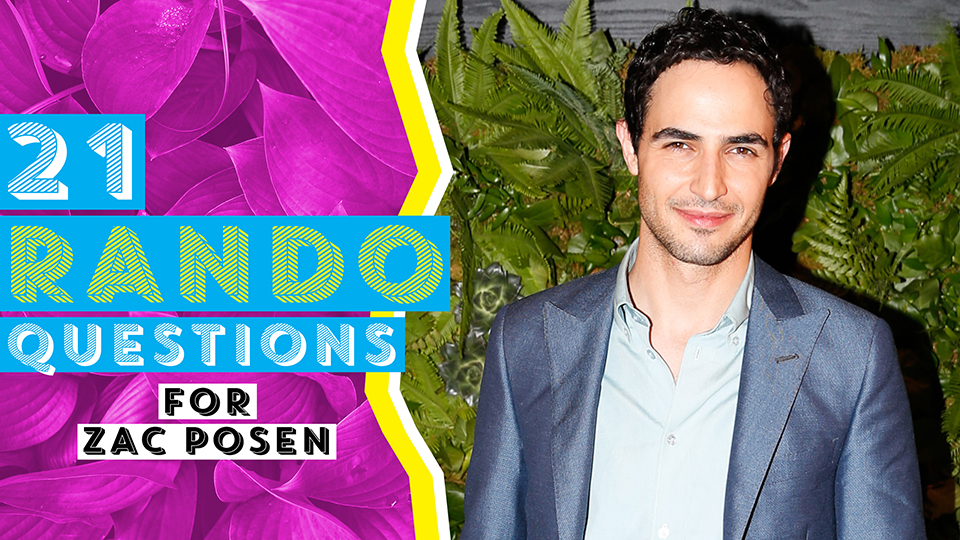 Anyone vaguely interested in fashion has recognized Zac Posen since he first started dressing Naomi Campbell in the early 2000s, but he became somewhat of a household name–especially by fashion designer standards—after taking a chair on the “Project Runway” judging panel in 2012. His dresses have escorted hundreds of high-profile women to red carpet events—you might remember the black, strapless gown he designed for Sofia Vergara at the 2014 Golden Globes, or the dramatic fishtail look Uma Thurman wore to the Met Gala in 2013—and in 2008 released a collaboration with Target Australia, a not-so-subtle sign that the designer’s a huge global name. Posen’s latest partnership is with Ecco Domani, designing a limited edition bottle of Pinot Grigio for the wine brand. We caught up with the “Project Runway” host at the collab launch and he told us all about his thoughts on Justin Bieber and how he owes his fashion career to one very famous movie.

What’s your middle name?
The letter E, just a letter.

What’s your idea of happiness?
Generosity

What’s your idea of hell on earth?
Gosh, our current political atmosphere.

What’s your favorite ’80s song?
I was playing them all day in the office. I have so many, that’s hard. For sure, “Thriller” as amazing, Cyndi Lauper too, she’s an incredible songwriter. And I think “Material Girl” really sums up the ‘80s, by Madonna. 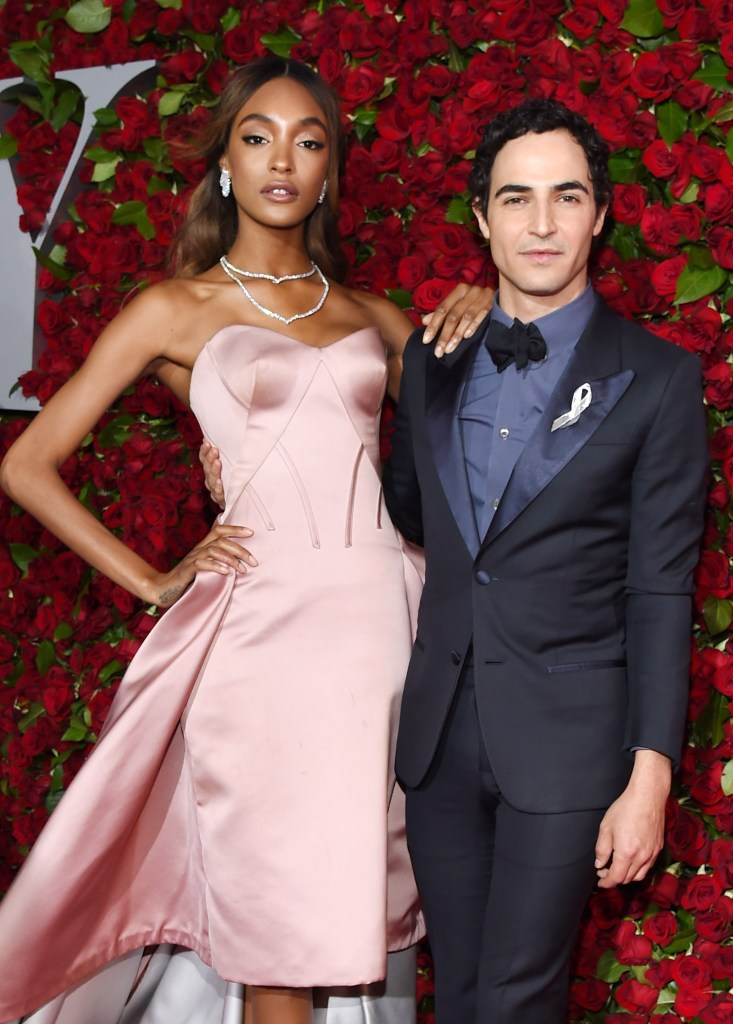 What’s your favorite movie of all time?
I do not have one, but I love “Singing in the Rain.” I think that’s what first sparked my great love of fashion and Hollywood.

What’s your favorite piece of clothing that you own?
For a fashion designer, I’m really not committed to one piece of clothing. It’s quite hard, I have a lot of suits. My first trumpet dress that I designed is my favorite piece I’ve ever created, but my own favorite is a tuxedo that I have in archive that was custom made for me by Hedi Slimane for my first CFDA Awards.

If you could come back as one person real or fictional who would it be?
Oscar Wilde.

What was the first concert you ever went to?
I’ve been to a lot of concerts, but I think it was a David Bowie concert. 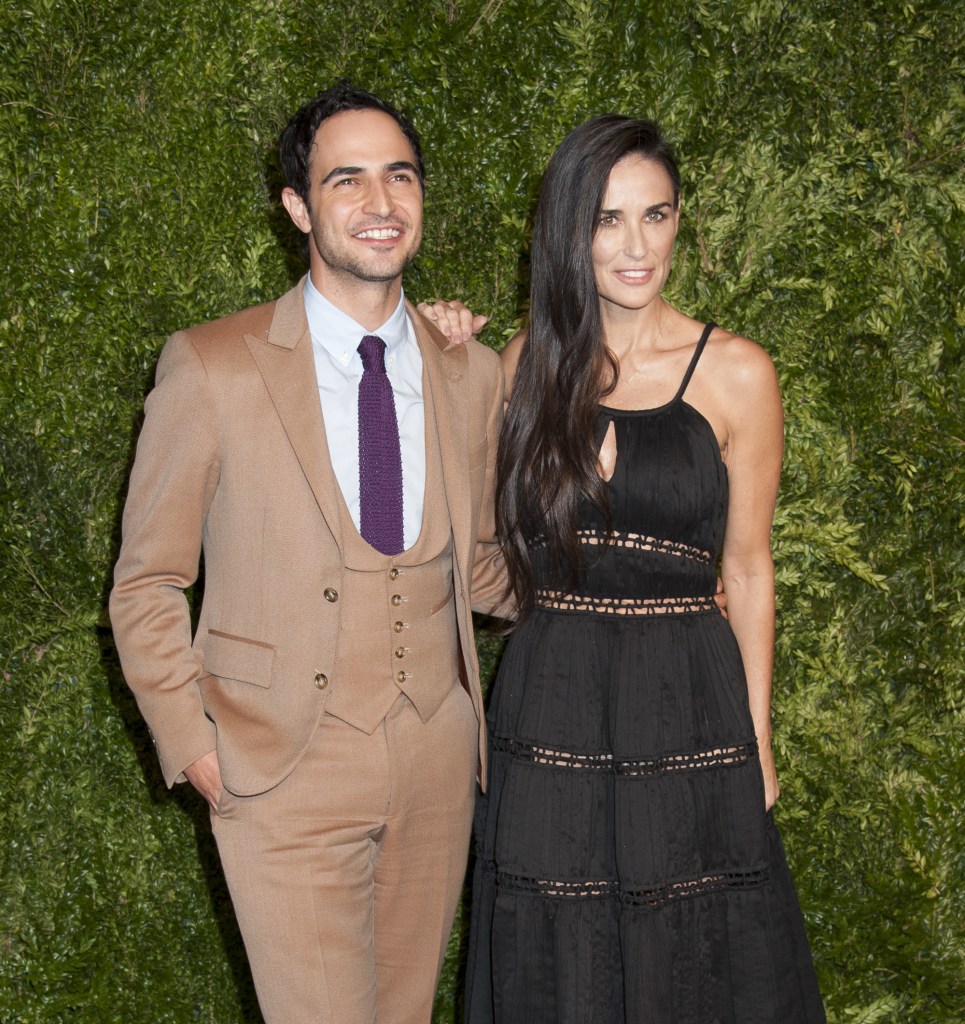 How do you take your coffee?
Black.

MORE: 12 Chic-As-Hell Australian Fashion Labels You Haven’t Heard About Yet

Do you prefer wine or beer?
Wine—Ecco Domani pinot grigio. I love a red beer, that’s a good summer thing—beer with tomato juice.

Did you watch “Sex and the City,” and should Carrie have ended up with Aiden or Big?
That went way over my head. Aiden? 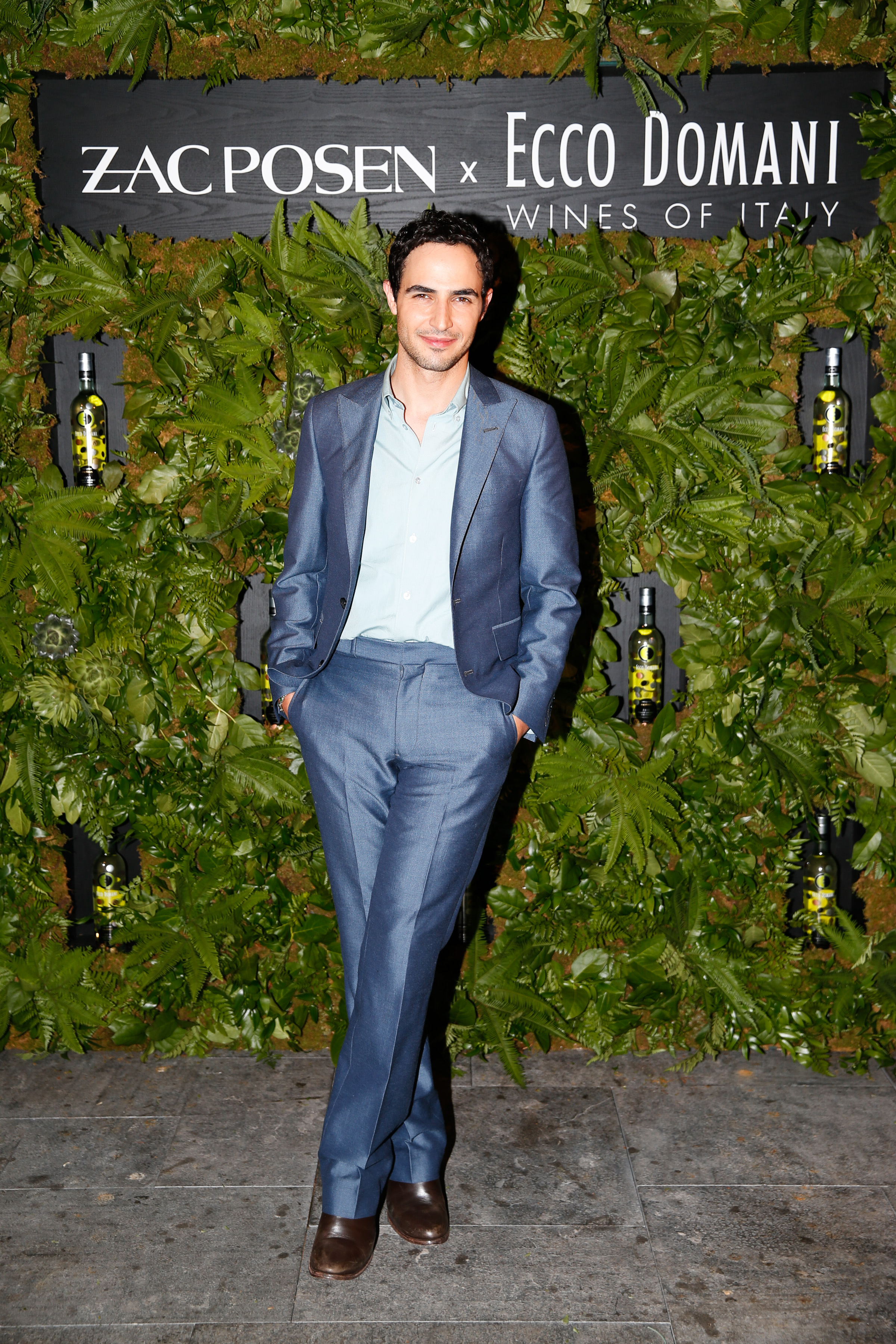 MORE: 101 Patches and Pins to Make Everything in Your Wardrobe Entirely Your Own