Oh, Fridays. You never know what will come up when you’re cruising the web, looking for articles, videos, anything to hold you over until that sweet, sweet weekend becomes a reality. And then along comes Us Weekly, who hands you the perfect time-waster in all the land—a young Channing Tatum, just doing his job as an 18-year-old stripper. Sure, we’ve seen him strip before in “Magic Mike,” but this is legit stuff! He was working for actual one-dollar bills back then, instead of like, millions of them. 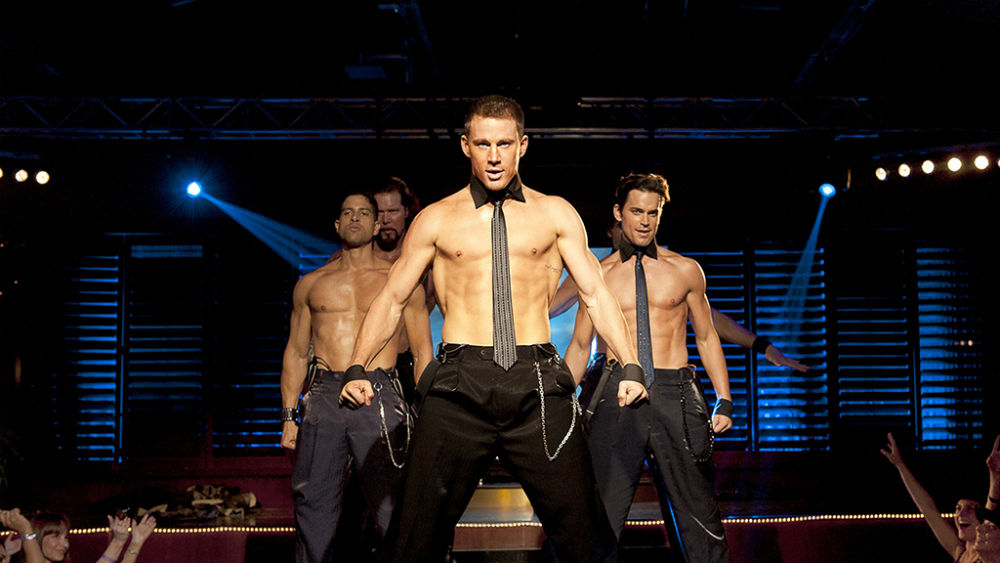 In the footage, Tatum, who was going by the stage name “Chan Crawford” can be seen gyrating to boy band tunes and wearing just about the baggiest pants 1999 could ever find. At this time, he was performing as part of the now-defunct all-male revue Male Encounter in Florida, and boy was he performing. Probably just gathering “experience” for his future role as an A-List movie star, right?

The video features baggy pants and gyrating, but also a good amount of thong-shots. Front thong-shots, back thong-shots, laying down thong-shots. And that thong, if you’re curious, is an astonishingly bright shade of yellow.

No word on how Us Weekly got their hands on the exclusive footage, but you can watch it here.