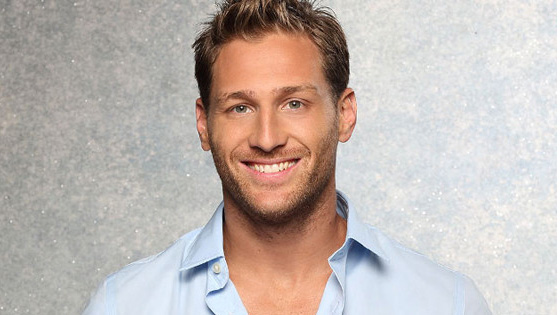 Before you get excited for awards season 2014, get excited for January 2014. Because it’s pretty much the best month for reality TV. Here’s what you need to know about all the best reality shows, new and old, that are premiering this month–”The Bachelor,” “Teen Mom 2” and “Here Comes Honey Boo Boo,” to name a few—and why you should tune in. And PS: Stay tuned to OKMagazine.com all month long for recaps, exclusive clips, interviews and more from some of the shows below!

“Kim of Queens.” 10pm on Lifetime
Immediately following that is this new series about a pageant queen on the hunt for the next Miss Georgia. Think “Toddlers and Tiaras” but for teens instead of toddlers.

Sunday, January 5 and Monday, January 6
“The Bachelor.” 8pm on ABC. Who isn’t excited to see the hottest dude ever become “The Bachelor,” amirite? Last season’s “Bachelorette” cast-off Juan Pablo gets his turn, with a well-deserved two-night premiere.

For the rest of the article, head  to OK! Magazine: