Warning: Spoilers for YOU season 2 ahead. For those who have YOU season 1, the show is full of twists, and season 2 is no exception, especially if you’ve seen episode 9 (which you should watch before you read any further.) This brings us to our question: How does Delilah die in YOU season 2? You may be reading this after watching episode 8, which ends with the cliffhanger of Delilah on the floor of Joe’s glass cage surrounded by her own blood. Given that Joe told her she would be free in 16 hours after her electronic handcuffs unlock and Joe has fled town, it came as a surprise when Joe returned to his cage to find Delilah dead.

At first, it’s assumed that Joe killed Delilah himself. In episode 7, Joe gets high on acid with Forty, and after an emotional breakdown, he loses his memory of what he did that day. Next thing he knows, he’s in the bathroom with blood all over his hands. Turns out, Joe didn’t kill Delilah. The real murderer (again—spoiler) is Love, Joe’s new girlfriend. Episode 10 sees Love reveal her identity as Delilah’s killer. She slits Joe’s neighbor’s throat after following Joe to a warehouse, where she finds Delilah in Joe’s glass cage. When she realizes that Delilah will expose Joe as the killer and stalker he is, Love slits her throat. Delilah, Joe’s neighbor and a journalist, had evidence that connected Joe to a murder and could incriminate him. 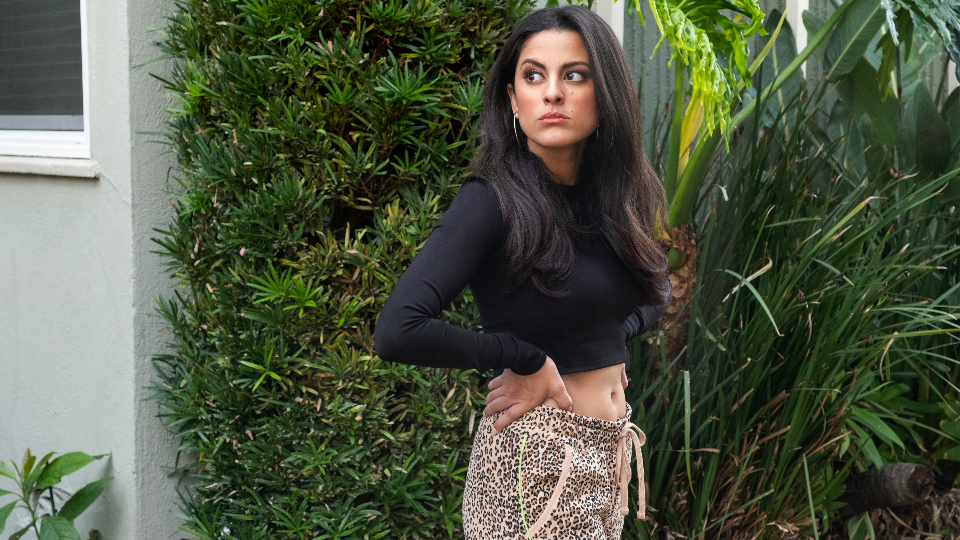 Joe, who’s initially scared of Love’s behavior, has a change of heart after she tells him that she’s pregnant with his baby. In the final moments of season 2, the show flashes forward to the future where Joe and Love move into a home together as they expect their first child. Season 2 ends with Joe walking around his backyard, where he discovers his next obsession: his neighbor.