Models and hair extension aficionados they may be, but successful authors they decidedly are not. Radar Online has obtained data from Nielsen BookScan that suggests Kendall and Kylie Jenner‘s dystopian novel has sold a paltry 13,000 copies since going on sale in June. 13,000! That’s like .000001% of their combined social media following! 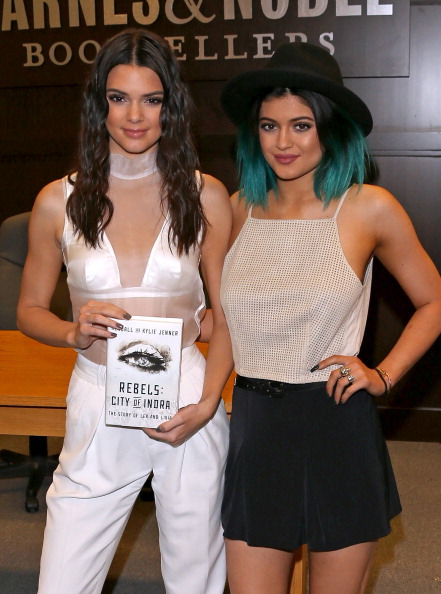 You may remember rolling your eyes back in June 2012 when the Jenner girls announced that they were “writing” a book, and again when it was revealed last winter that it would be a YA novel. So out came Rebels: City of Indra, with help from ghostwriter Maya Sloan (and by “help” we mean Sloan wrote the whole thing.)

So what gives—Is it their reality background that’s to blame? Is it that the book was ghostwritten? Is it the fact that their fan base are more focused on their phones than on books? Is it Kylie’s lips? Judging from these terrible reviews, wethinks the book is just plain ol’ bad.

Keep your heads up, girls. You’ll get ’em next time.