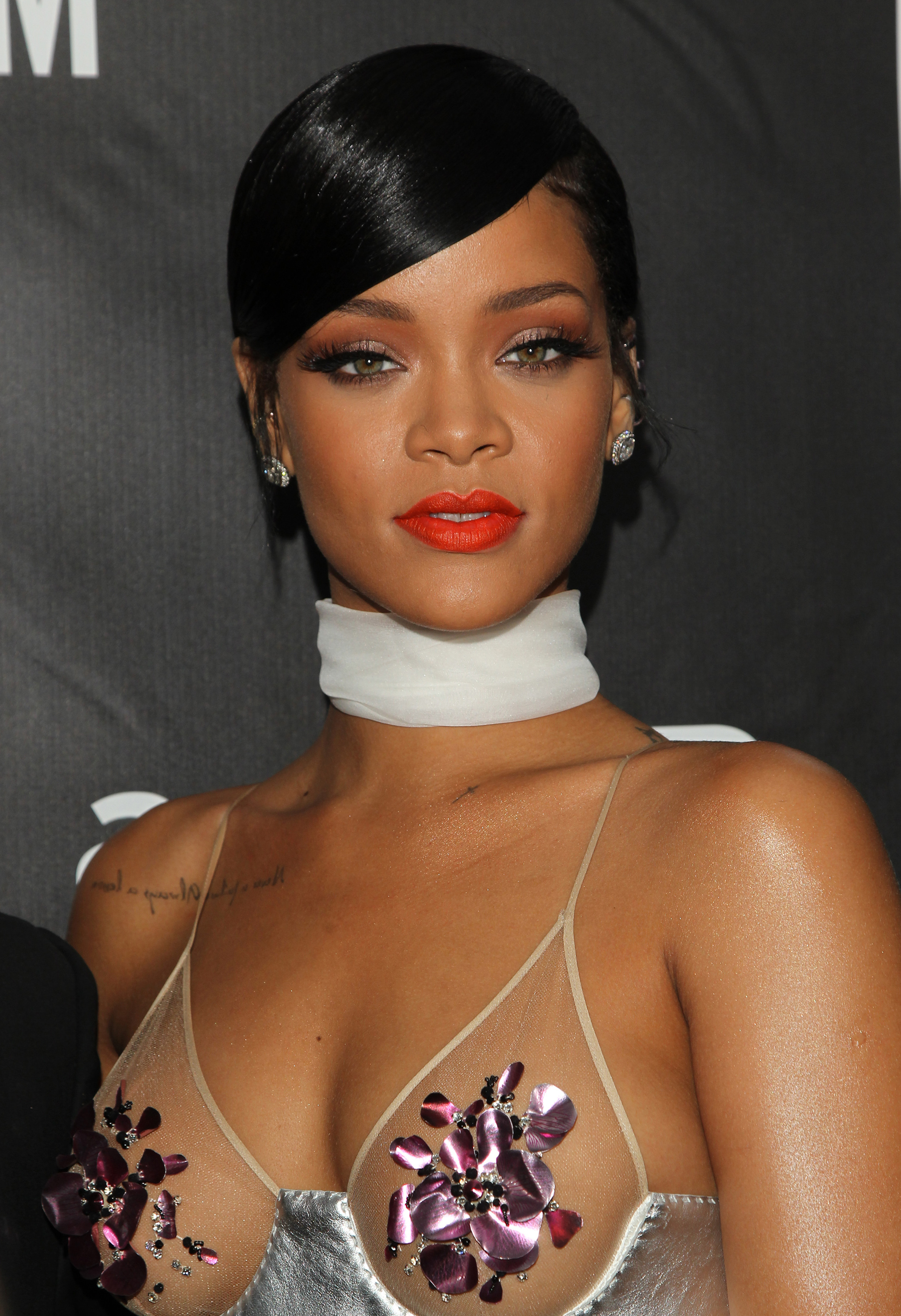 Certain corners of Twitter were buzzing today that Rihanna had something up her sleeve. Most speculated it was a new album—her eighth—hence the trending hashtag #R8.

Rumors were swirling that Dash Radio—a service created by “the world’s biggest DJ’s who became fed up with the limitations of regular FM radio”— would make a big announcement at 5 p.m., but RiRi squashed it fast, saying “ANY news about #R8 will be delivered directly from me!!!” You tell ’em, lady.

ANY news about #R8 will be delivered directly from me!!!!

Turns out, some news did come from her, though it wasn’t an album announcement. Rather, the 26-year-old posted a teeny-tiny clip of a new song to her Instagram with the caption “phuckin roun in da studio.”

There’s not much to write home about, but the good news is that there’s new music from RiRi on the way!