Even if you rolled your eyes at Kanye’s Yeezy Season 1 presentation during NYFW, the hyped-up partnership with Adidas has fashion followers intrigued. You might even want to buy an item or two.

But hold up a sec: Before you bust out your credit card (you’ll need it—the line’s packed with investment pieces), read our breakdown of the prices, the best pieces, and where-to-buy info.

The bread and butter of Kanye’s debut collection is streetwear done up in shades of nude, navy, taupe, and olive. West was recently torn apart by the fashion media for reusing this overly simplistic design aesthetic for his second season (which debuted in September during New York Fashion Week), but the initial lineup is refreshingly easy to wear and layer. It’s the outerwear that really stands out—both aesthetically and from a practicality standpoint—with plenty of deconstructed army-inspired jackets, parkas trimmed with faux fur, bombers, and one particular military-inspired camouflage-print piece you’ll want to live in. 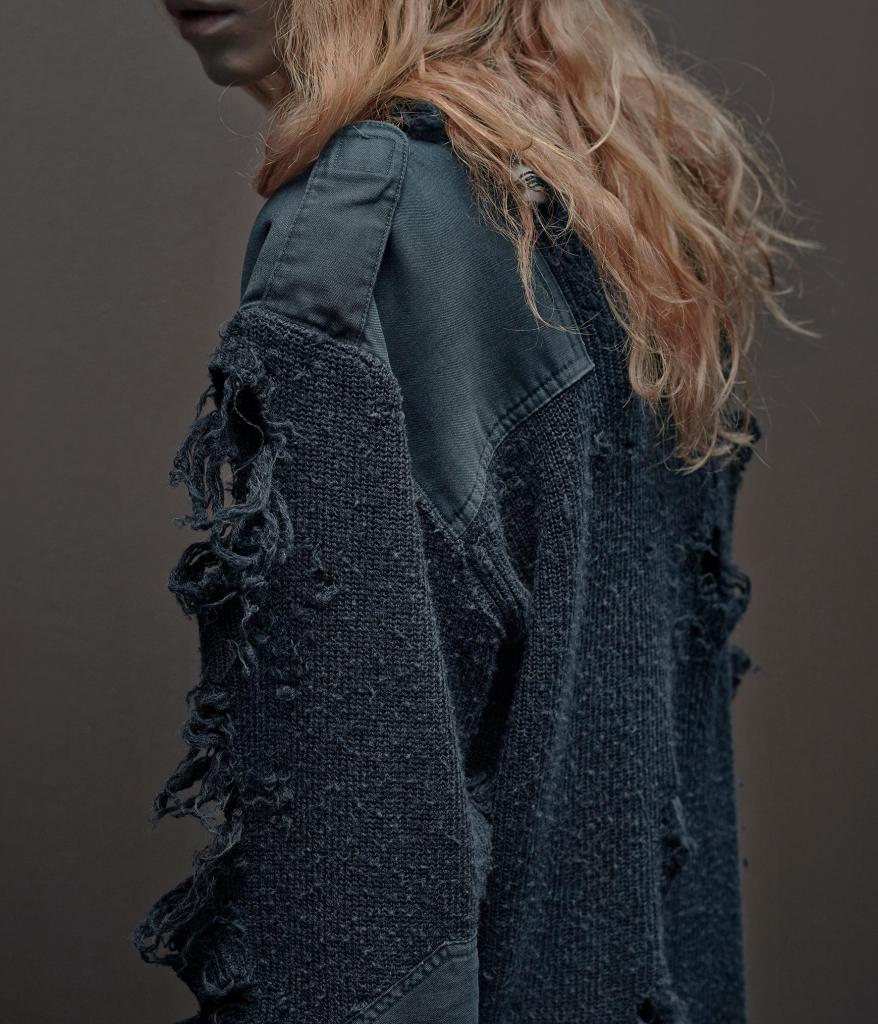 Adidas Originals announced on Instagram that the Yeezy 950 ($585) will land in stores today—but be warned, they’re expected to sell out straight away.

Footwear was actually the only part of Yeezy 1 to drop ahead of the October 29 release date—the Yeezy Boost 750 high-top sneaker landed in stores just two days after it debuted on the runway. Even with a hefty $350 price tag, the design disappeared quickly. A few months later, in June, the black-and-white Yeezy Boost 350 sneakers ($200) landed in stores, and they were quickly followed by a black version. Unsurprisingly, both sold out immediately. 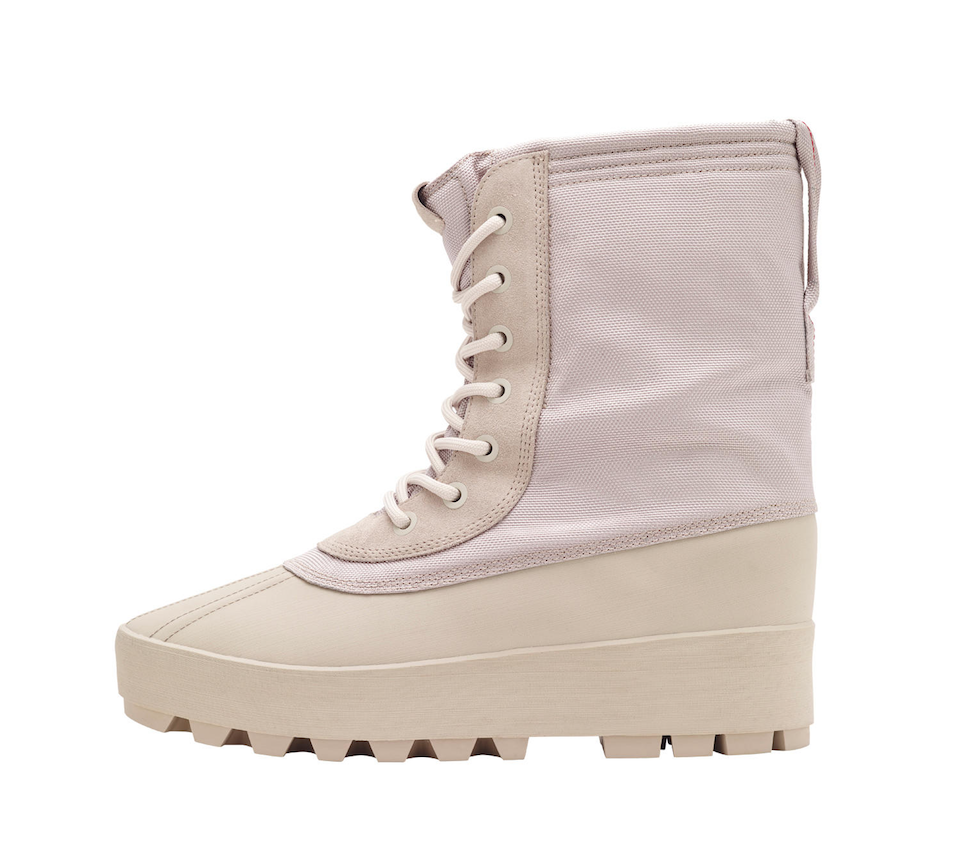 If you’re looking for a cheap impulse buy, keep walking—these are Fashion Week prices. A simple crop top (similar to what you can find at Urban Outfitters for $24) costs more than $200, and the aforementioned camo jacket clocks in at a steep $2,210. Even a measly pair of sweatpants will set you back $585, and a knit sweater is priced at a whopping $1,560. Someone better remind Kanye that he’s not Karl Lagerfeld and that this collection sure isn’t Chanel, although the prices aren’t too far off. 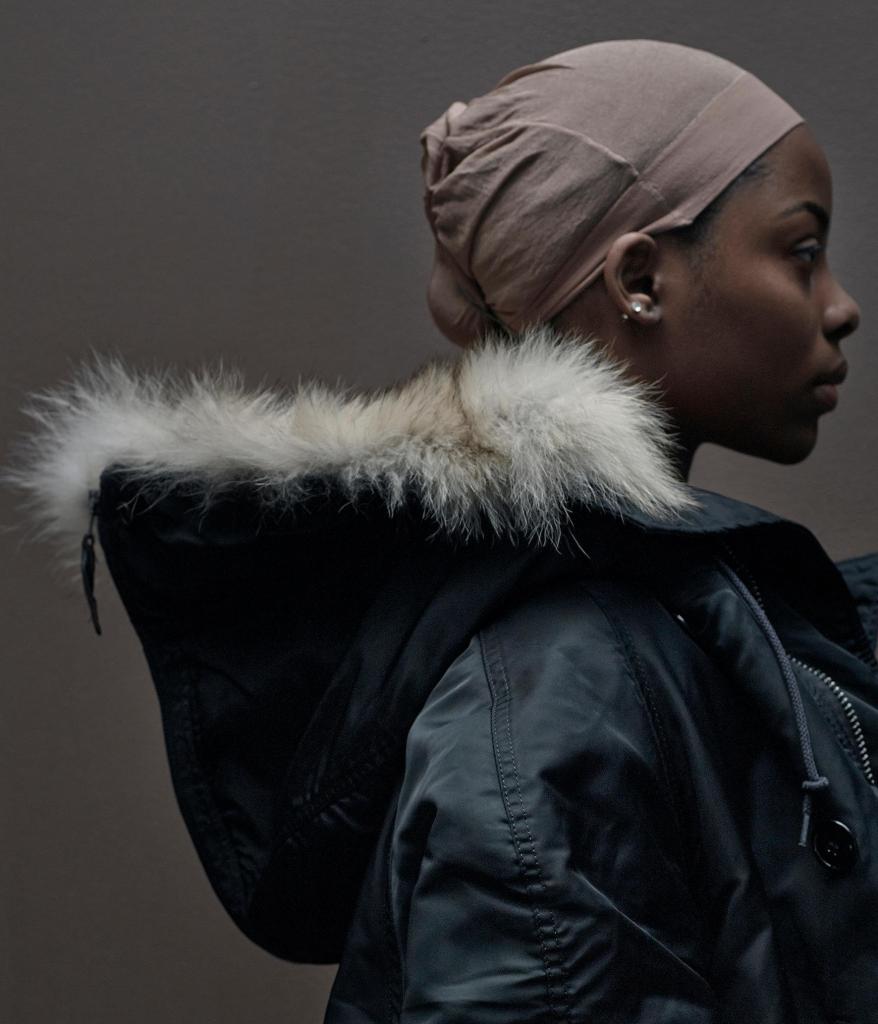 If you’re able to stomach the price tags, all that’s left to do is head over to a Yeezy Season 1 retailer and start shopping. Adidas will carry the collection at flagship stores worldwide and online. Barney’s New York will also carry the collection online and in stores, and you can shop it at the following e-boutiques: Forward by Elyse Walker, Matches Fashion, My Theresa, Oki-Ni, and SSENSE. 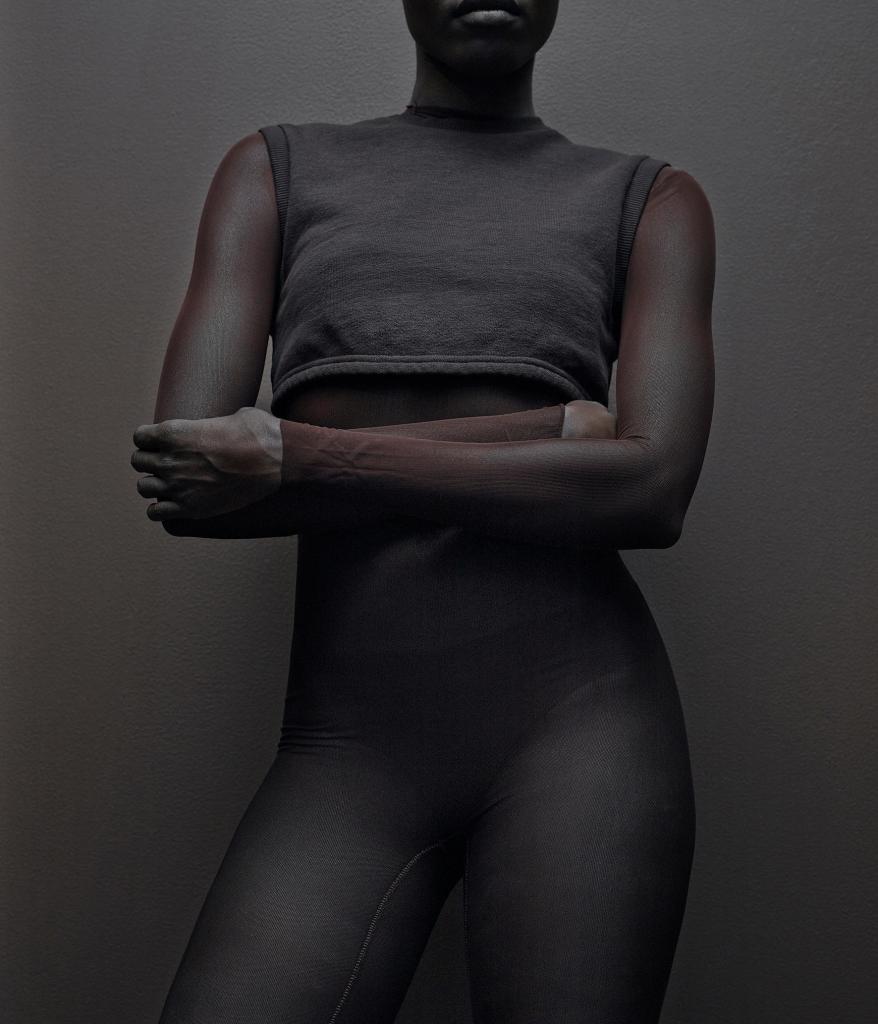