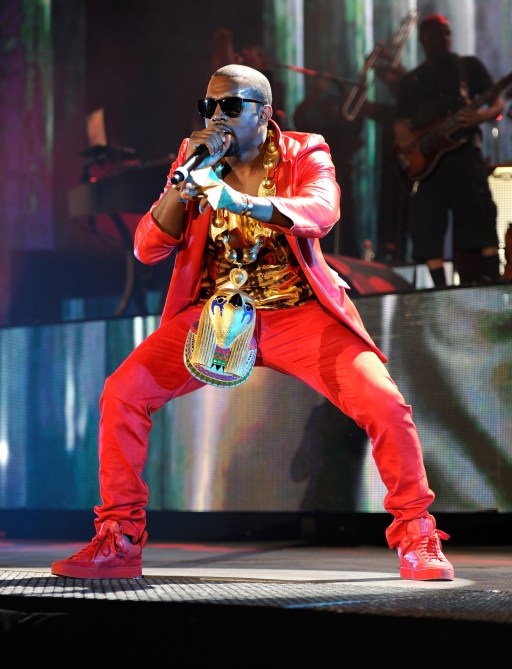 Looks like the public isn’t embracing Kanye West‘s “musical genius” as much as Kanye himself, if a new report is any indication. According to RadarOnline, tickets for his Yeezus tour have been slashed in half.

The 36-year old rapper is set to play the Boardwalk Hall on Saturday, February 22nd in Atlantic City, New Jersey and concertgoers can pay $35 for a $69 ticket by using the code “BOUND” on the venue’s website. An email was sent out earlier in the week by the venue telling subscribers about the deal that ends at 10 p.m. on Valentine’s Day. In addition, many of tickets for this exact show have also been given to radio stations for giveaways.

Kanye’s tour has been in a rut not just in New Jersey, but in other concert venues around the country. Case in point: One show in Kansas City sold 4,500 tickets out of the 19,000 available seats, as previously reported by Radar.

Perhaps West jumped the gun when he bought fiance and Kim Kardashian a diamond engagement ring that’s reportedly worth a staggering  $8 million?