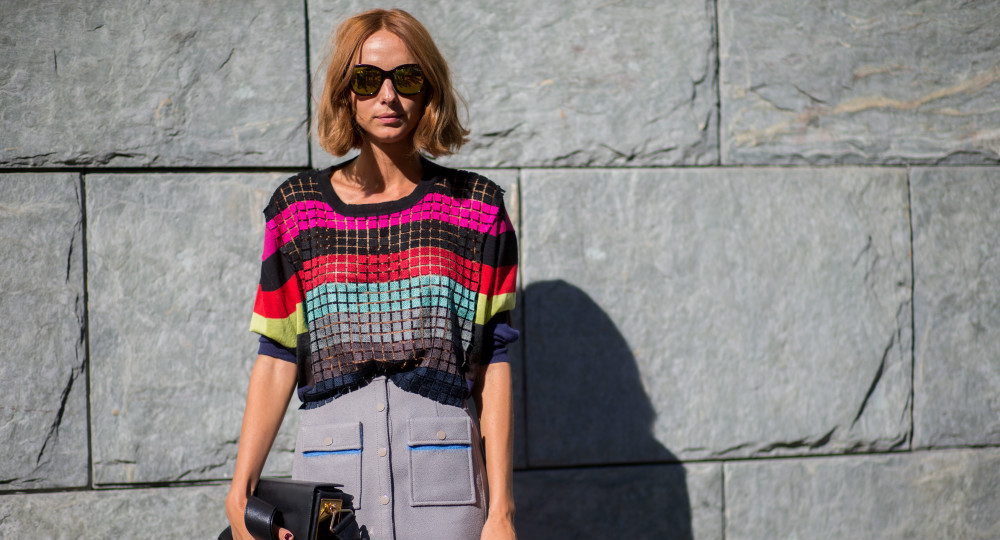 Well, this is frustrating: A new study shows that women who make an extra effort to dress up for work are paid more—we’re talking, 20 percent more. Even more frustrating is the fact that the same is not true for men at the office.

Two sociologists from the University of Chicago worked on the paper and looked at data from more than 14,000 people to find an association between attractiveness and income. The participants were asked questions about their income, job, education, and personality, and at the end the interviewers rated their subjects on how attractive and well-groomed they appeared.

Not so shockingly (remember, this has been thoroughly researched before), they found that attractive people tend to earn more. Except that isn’t the end of the story—the study also discovered that grooming (practices like wearing more makeup, making an effort with your outfit, and styling your hair) was actually what accounted for most of the salary discrepancies for women of varying attractiveness. And for dudes, grooming didn’t really come into it.

MORE: The Colors You Should NEVER Wear To a Job Interview

What is notable here is that while attractive people of both sexes are likely to earn more, women’s perceived attractiveness increased with grooming, while grooming didn’t impact a guy’s “attractiveness advantage” at work. Jaclyn Wong, a researcher on the paper, explains: “For women, most of the attractiveness advantage comes from being well groomed. For men, only about half of the effect of attractiveness is due to grooming.” Annoying, yes, but at least you can justify every damn cent you spend at Sephora from now until forever.