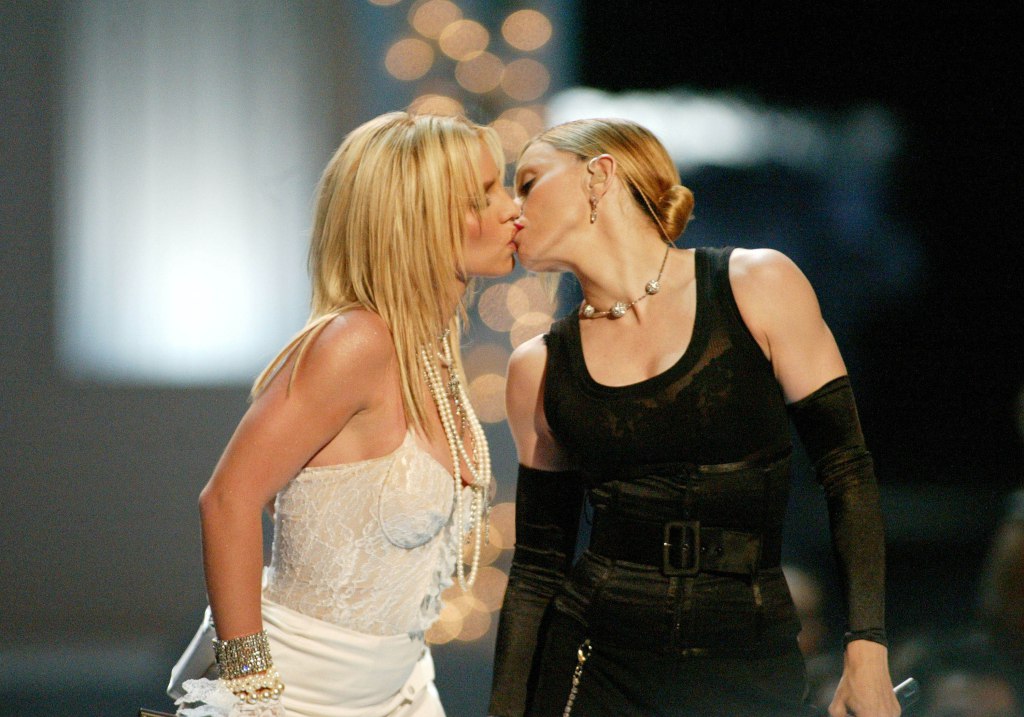 During the last few months, a fair amount of research has been conducted on the subject of sex as it pertains to gender, with the latest examining why females are more open to same-sex hookups than men.

In a new article published in the journal Biological Review (via Complex) Dr. Satoshi Kanazawa, an evolutionary psychologist at the London School of Economics, claims evolution is the culprit, finding that—in early polygamous marriages—women had to have sex with one another so as to avoid conflict spurred by their male partner’s rampant sexual activity. Interesting!

MORE: 35 Celebrities Who Identify as Bisexual

The research argues that women were designed to be sexually fluid—shifting their desires from lesbian to bisexual to heterosexual and back again–while at the same time successfully reproducing with their husbands. According to a press release, this idea may help explain a number of puzzles in human sex research, including differences in female and male homosexuality, male arousal to lesbian sex, and why women’s menstrual cycles often sync up.

Although it’s just a theory at this point, Kanazawa’s ideas are in line with other recent research making the online rounds, the first suggesting when it comes to sexual arousal, women who identify as straight aren’t turned on strictly by male stimuli, and another, from the Centers for Disease Control and Prevention, finding that more women than ever are identifying as bisexual.

Obviously, there’s not a one-size-fits-all approach to human sexuality, but it’s hard to argue with the fact that these studies are giving us new ways to think about it.