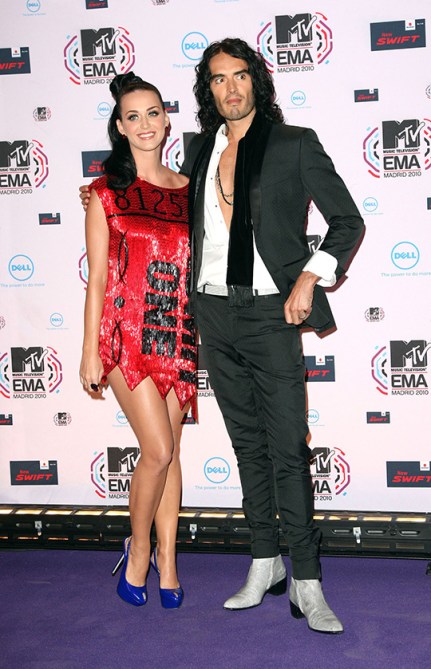 We already knew fabulous women can bounce back even stronger and more amazing after being cheated on—we can think of half a dozen off the top of our heads: Katy Perry, Jennifer Aniston (the world’s Most Beautiful Woman was cheated on by Brad Pitt and John Mayer), Carrie Underwood, Sandra Bullock, Reese Witherspoon (that post-divorce Golden Globes dress was the best revenge ever), and, of course, Beyoncé.

Still, it’s nice to have science confirm what we’ve observed countless stars do in real life: Win, big time, after a man cheats on her. In the largest-ever study on the long-term effects of breakups, researchers surveyed 5,705 participants and found that female victims of cheating showed better personal growth and development, as well as better taste in men, and the ability to discern—and ditch—potential cheaters.

“The woman who ‘loses’ her mate to another woman will … come out of the experience with higher mating intelligence that allows her to better detect cues in future mates that may indicate low mate value,” said lead study author Craig Morris. Hence, in the long term, she “wins.” It’s no consolation in the moment, but kind of nice to know that women’s lives ultimately get better and aren’t permanently harmed because of the D-bag who cheated.

MORE: Here Are 12 Foolproof Ways to Make a Clean Break from Your Ex

It makes sense that we’ve adapted to deal with traumatic breakups. “If we have evolved to seek out and maintain relationships, then it seems logical that there would be evolved mechanisms and responses to relationship termination, as over 85 percent of individuals will experience at least one in their lifetime,” said Morris.

Other research conducted by Morris underscores that while women tend to be more hurt by breakups, they also tend to recover more fully afterward, coming out emotionally stronger—whereas men never fully recover, they just move on. (Hmm, sound familiar to anyone who’s ever dated a dude who had a new girl days after you split?)

So, while being cheated on is a massively shitty experience, it does have a small long-term silver lining that you might be able to appreciate later on. And definitely take solace in the fact that all women go through similar experiences, and many of us bounce back brilliantly. If you don’t believe us, just watch Bey’s “Lemonade” a few more times.

MORE: You Need to Read These 6 Major Benefits of Dating Multiple People at Once