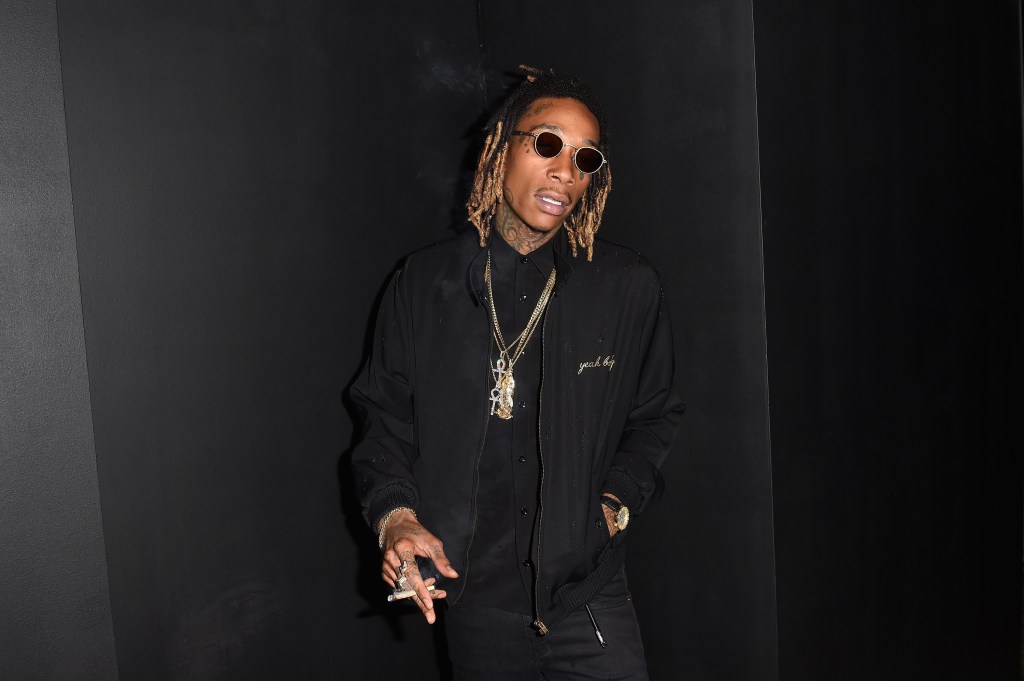 I genuinely love the way Wiz Khalifa dresses. Maybe it’s because he’s built like an Estonian model (a willowy 6’4, straight up-and-down, 90 pounds soaking wet. Fine, probably more than that, but you wouldn’t know it by looking at him) but every time we do a red carpet gallery and he’s at the event, I’ll usually stick him in despite the fact we really only highlight what women are wearing because his outfits are always ones I wish I could pull off—the skinniest jeans known to man, shirts unbuttoned to the rib cage, insane amounts of gold jewelry, Gucci fur slides.

Regardless of your opinion on his music (or his personal life, for that matter), it’s hard to argue with the fact that Wiz looks every inch the rock star.

Now, it seems, The New York Times is catching on—nice and early, as usual!—and sat down with the rapper to talk his clothes of choice, working with stylist Lauren Matos, and the importance of good tailoring. 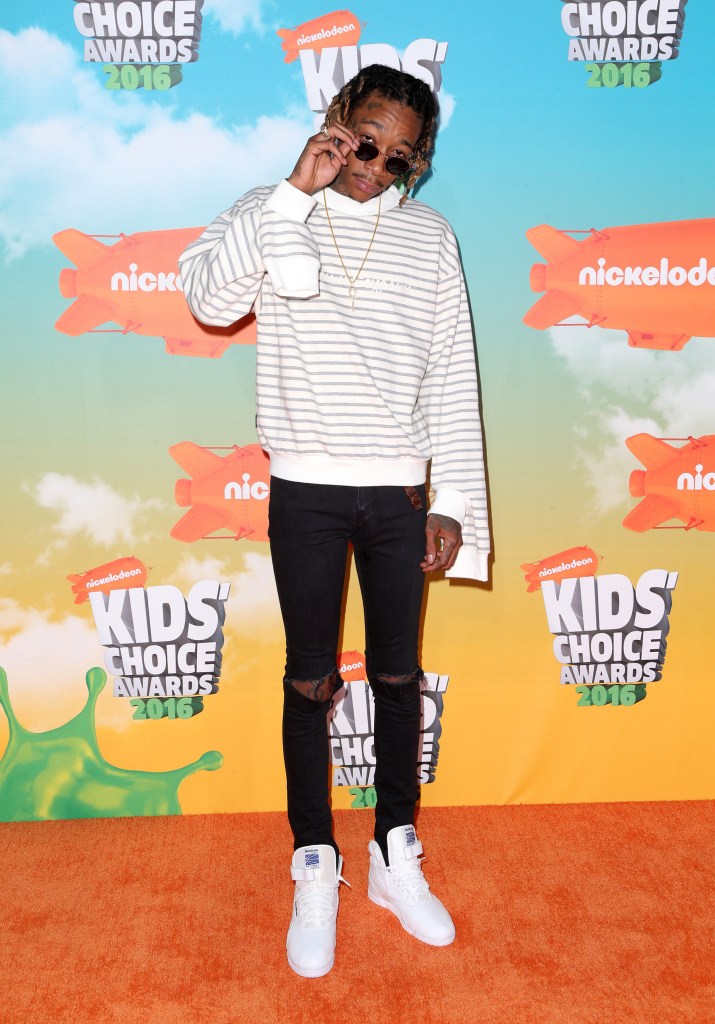 Wiz says Saint Laurent skinny jeans are his jam right now, since they suit his string bean frame. “They’re long enough and they’re skinny enough. They’re hard to get out of, though — it’s the small ankle. I don’t want them to change it. It just comes with the game.”

He admits he’s partial to the black version ($490) but he’s also down with the $750 white ones, too. “I like to wear all white: white shirt, white hat, white jeans. It just looks awesome. I look like a little scoop of ice cream.” Gotta love a guy who understands the power of monochromatic dressing. 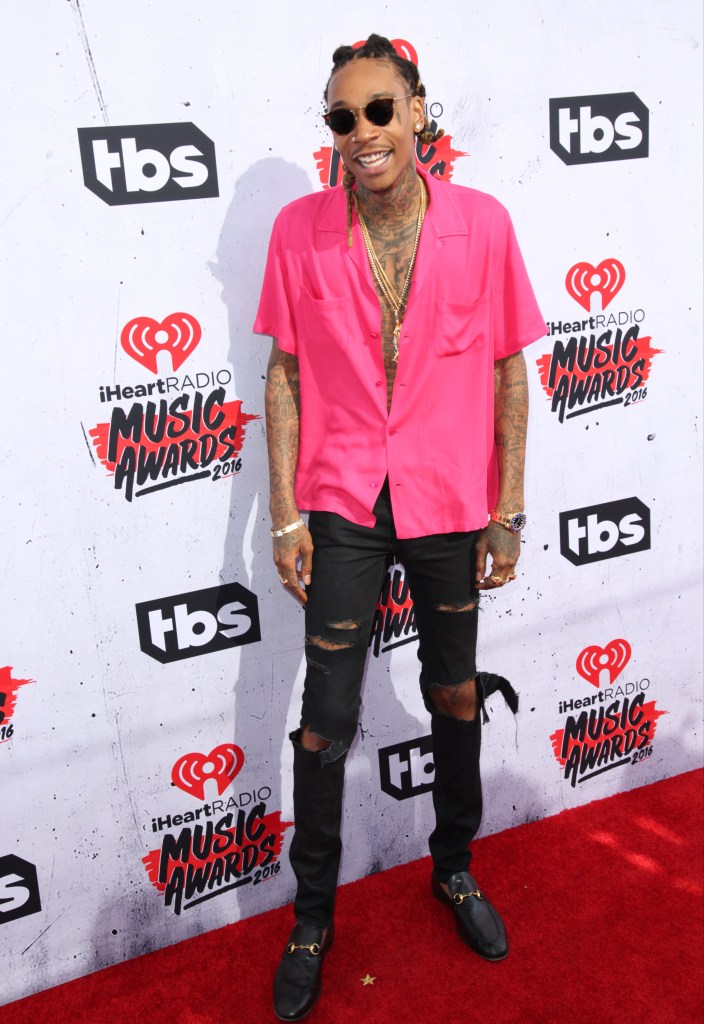 Wiz wants you to know that despite his affinity for streetwear brands like Supreme and Palace, his shirt-wearing repertoire now includes grown-up tops with actual buttons and a collar. “I have a favorite style: I call them my party shirts. Nice button-ups, real silky, with crazy prints. I get them from all over,” he said, crediting Matos for the discovery but stresses he still wants to look like himself, even in fancy shit. “Lauren really put me onto more high-end designers who can still get that streetwear look. I don’t want to look like a mannequin. I feel like when people start getting money, they start dressing weird. But I also want to graduate my style. I’m 28 years old, so you can’t dress like no little kid anymore.” Preach! 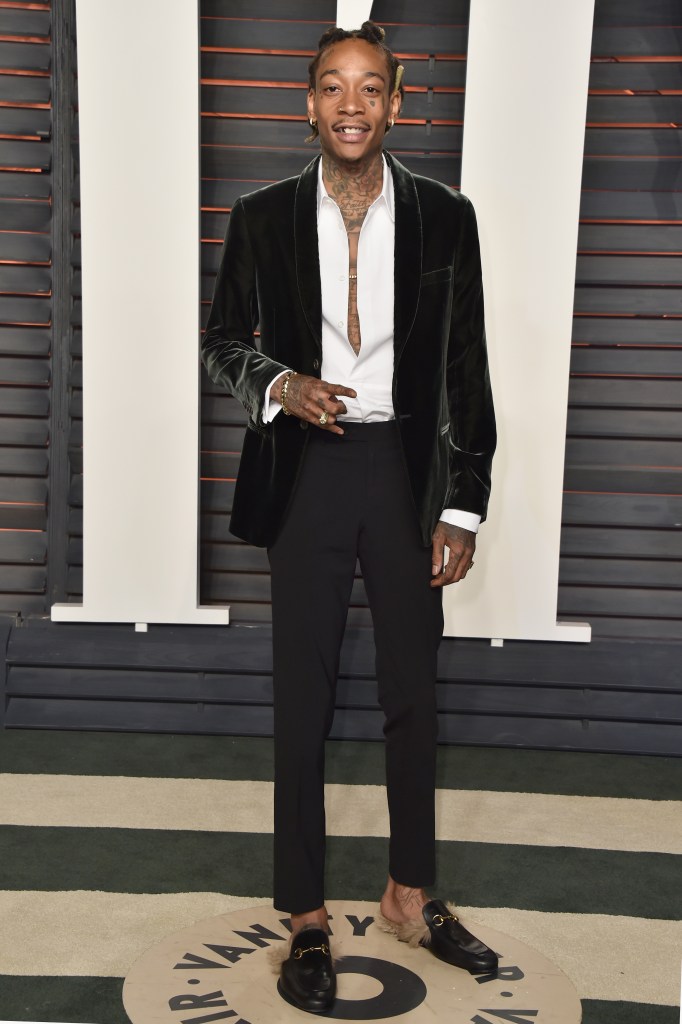 On the importance of tailoring

Wiz tells the Times that he’s loyal to a certain black bomber jacket because it’s custom-made. “As soon as I got with Lauren, she really put me onto the tailoring game and how to up my closet. We get a lot of stuff custom-made. I’m really skinny, so a lot of pieces, unless they’re from certain designers, they’re not built for my body.” Way to school the Times on the art of the #humblebrag! 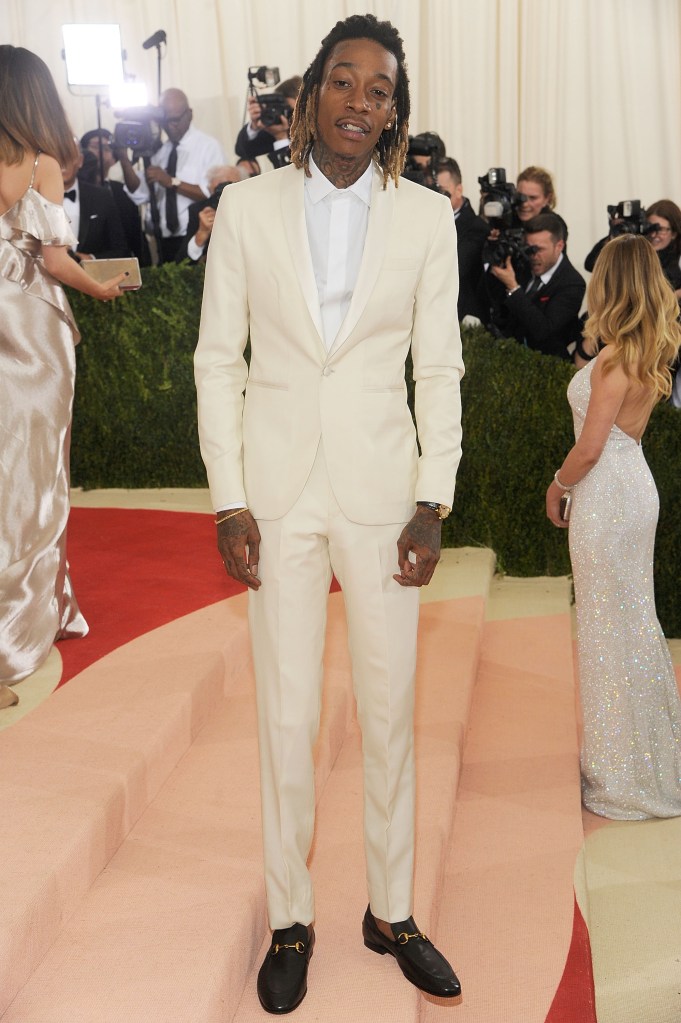 Wiz and I are obviously soulmates thanks to our undying love for Gucci footwear. “My favorite shoe right now is the Gucci loafer. I’ve got the slide style and the full loafer,” he said. “I’ve been wearing the all-around loafers more, but in L.A., I can wear whatever, because at nighttime it gets a little chilly, so I can wear the fur joints.” LUCKY!!! I only get mine off Etsy. 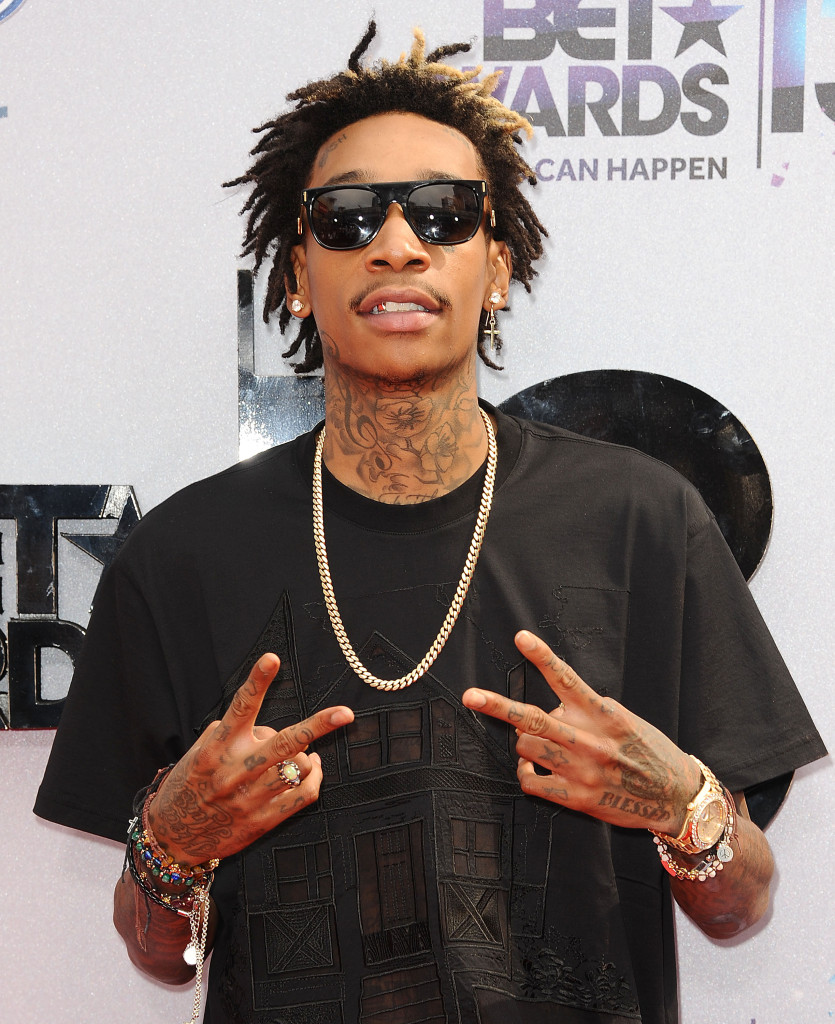 We already know Wiz doesn’t fuck around when it comes to gold, but he got granular with the Times when asked about his preferred accessories. He’s never without his gold Pittsburgh ring he got made. “Being that I’m from the ’Burgh and a Steelers fan, I always rep Pittsburgh with black and yellow jewelry,” he said. He also notes he’s wearing a vintage gold Rolex (like any true-blue fashion lover should.) “I’m also wearing a gold ring that had an anchor on it, but it fell off because I was partying too hard.” #Same, dude. 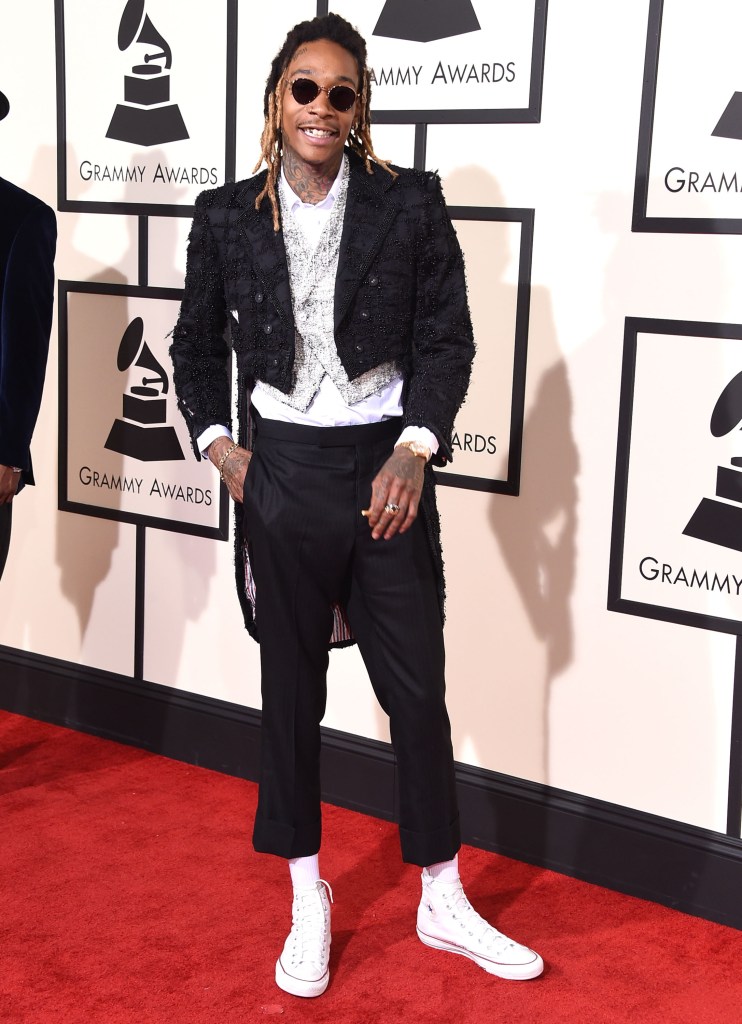