Fashion clearly isn’t getting tired of ’90s nostalgia yet: It was revealed today that Winona Ryder will front Rag & Bone’s Fall campaign.

According to WWD, the 42-year-old actress was chosen for her “beautiful, timeless quality,” said Marcus Wainwright, the label’s managing partner. “To us, Winona Ryder is a bona-fide icon. One of the things that makes her so cool is that although she has this incredible career, she isn’t interested in being a movie star.”

Joining Rider is actor Michael Pitt, who’ll be the face the men’s campaign, and both were shot in Coney Island, N.Y.

During the past year, a number of famous people associated with the ’90s have popped up in fashion campaigns, including Courtney Love, Beck, and Marilyn Manson for Saint Laurent, and Erykah Badu for Givenchy.

Take a look at the images below, and let us know your thoughts! 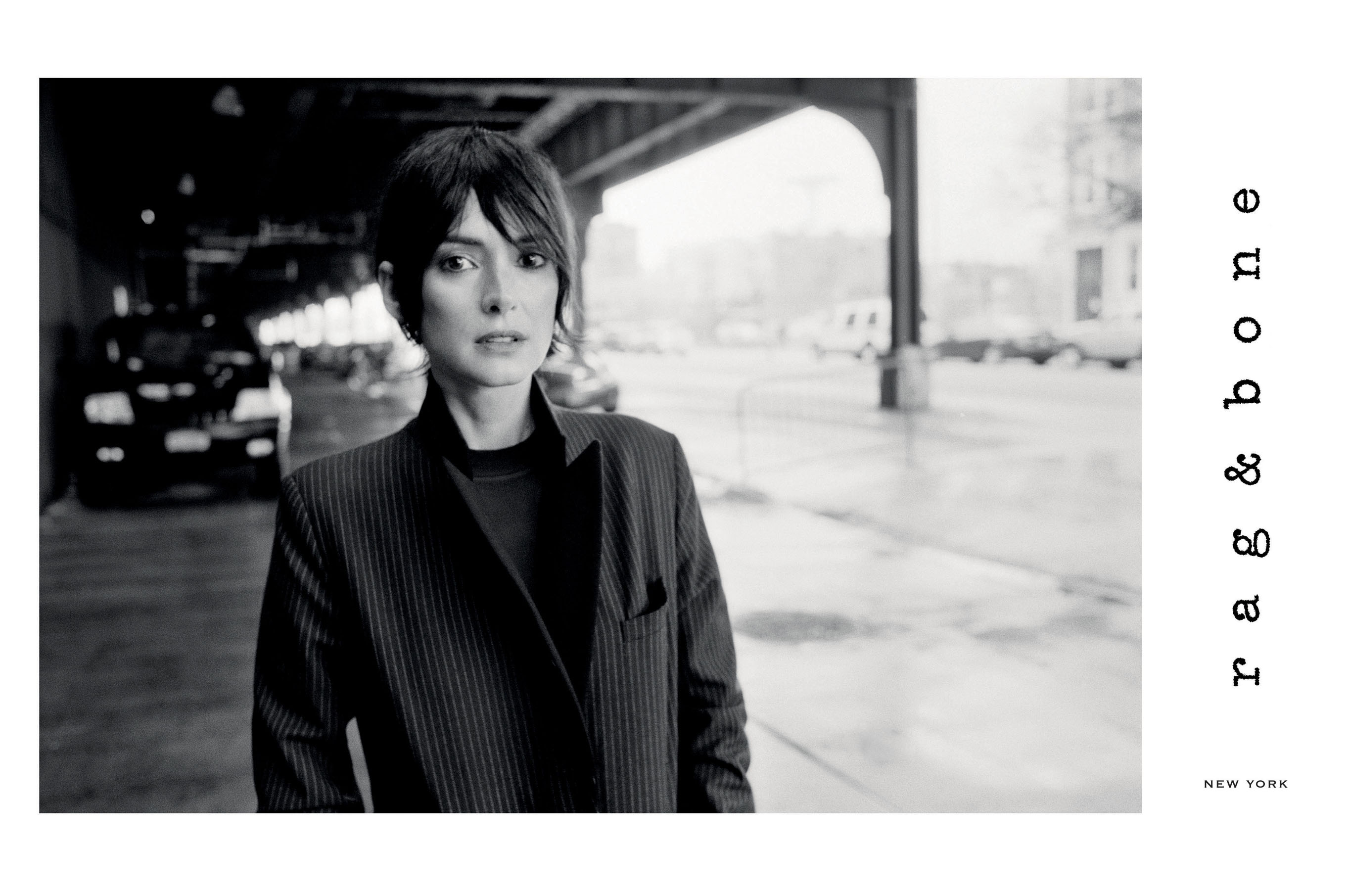 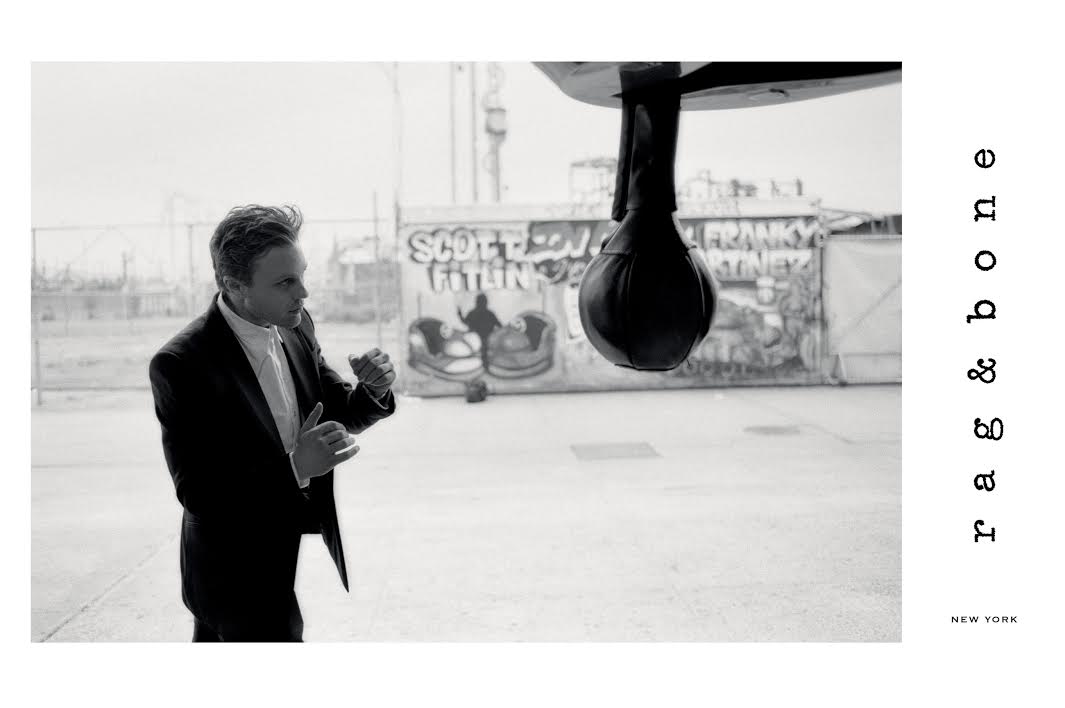