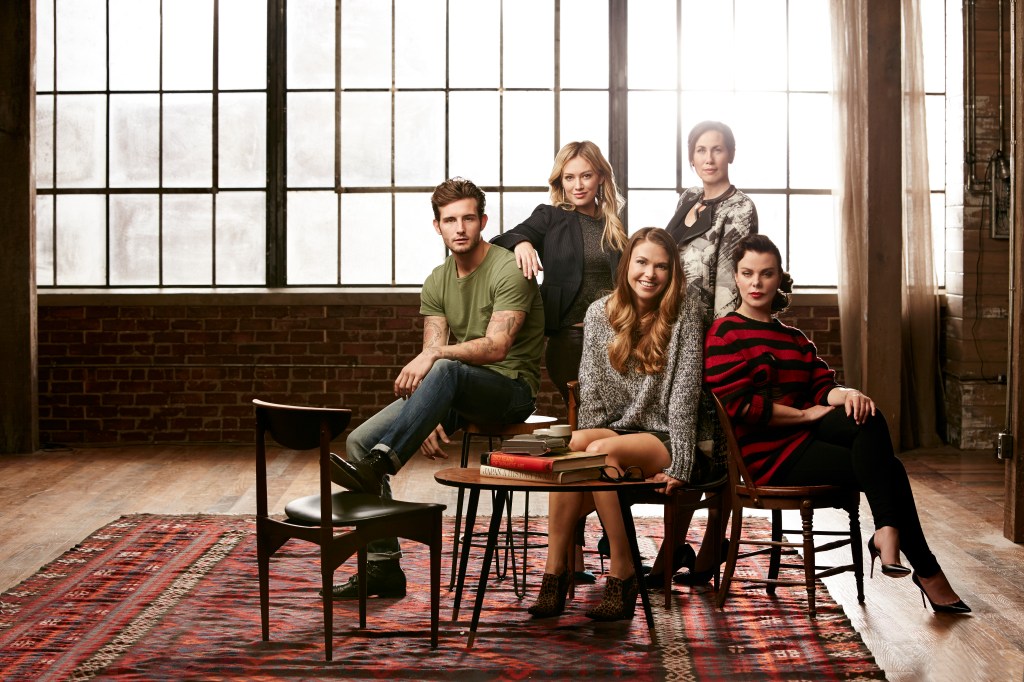 Until three months ago, my only association with TV Land were hazy memories of watching “Bewitched” reruns with my younger sister. So after I received texts recommending the network’s original series “Younger” from two of my most valued cultural sounding boards, I realized quickly I had some catching up to do. It only took one episode, though, for it to become clear that the show would be joining my weekly roster (a prestigious honor, obviously.) Now, I’m here to make sure you don’t miss out on the fun.

We meet our hapless heroine, newly divorced Liza Miller (that’s charming Broadway star Sutton Foster to you) as she tries to re-enter the publishing world at age 40, only to be bombarded by the many technological advances that suddenly make her too old to get hired—Snapchat, Tinder, ebooks.

When Liza finds herself in Williamsburg getting hit on by a sexy, tattooed guy who thinks she’s his peer (we’ll get back to him), it’s just minutes until her hip lesbian friend Maggie (Debi Mazar) gives her a makeover—complete with a quiz on One Direction—and all of a sudden Liza scores a marketing assistant gig at a major publishing agency. The only catch? They think she’s 26 years old. Enter Kelsey Peters (Hilary Duff!!!), Liza’s requisite wingwoman and work BFF, and we’ve got the perfect fix of absolutely implausible situations—and some seriously frothy, fun TV.

The first season came to a close last night, and a second season’s been confirmed. (Thank you, TV gods!) But there’s no need to be overwhelmed: Clocking in at just around 20 minutes an episode, getting hooked on “Younger” isn’t a commitment—and it’s a perfect show to start this summer. Okay, here’s my elevator pitch on why you should start watching, stat.

1. Because no heroine has been this stylish since Carrie Bradshaw.

Because even if you hate “Sex and the City,” costume designer Patricia Field is a boss. Her outfits are magic. She was man-repelling before the term was coined, and mixing and clashing prints before street style blogs existed. She brings Foster’s Miller from the polished but dowdy 40-year-old ex-wife to grungy Williamsburg girlfriend and very chic—if occasionally semi-inappropriately dressed—publishing assistant with her signature stamp.

2. Because Lizzie McGuire makes you nostalgic.

Some of us still hear echoes of a young Lizzie shouting “I. WANT. A. BRA.” on the regular. (Can I call that scene career-making? It was a defining moment for my generation, and Duff recently told Cosmopolitan it was her favorite scene of the Disney channel classic). But, I digress: to be clear, Duff’s Kelsey Peters is no prepubescent chickadee. (Spoiler alert): Duff’s torrid affair with a married Swede is a highlight of the season.

3. Because Nico Tortorella is downright beautiful.

No, seriously. As someone with a weird aversion to celebrity crushes, let me tell you that this previously unknown actor makes me melt. I don’t even have a penchant for tattoos–one of the markers of his character, who operates a parlor. I don’t even care about six-packs, and yet the longer his shirt is off, the better. 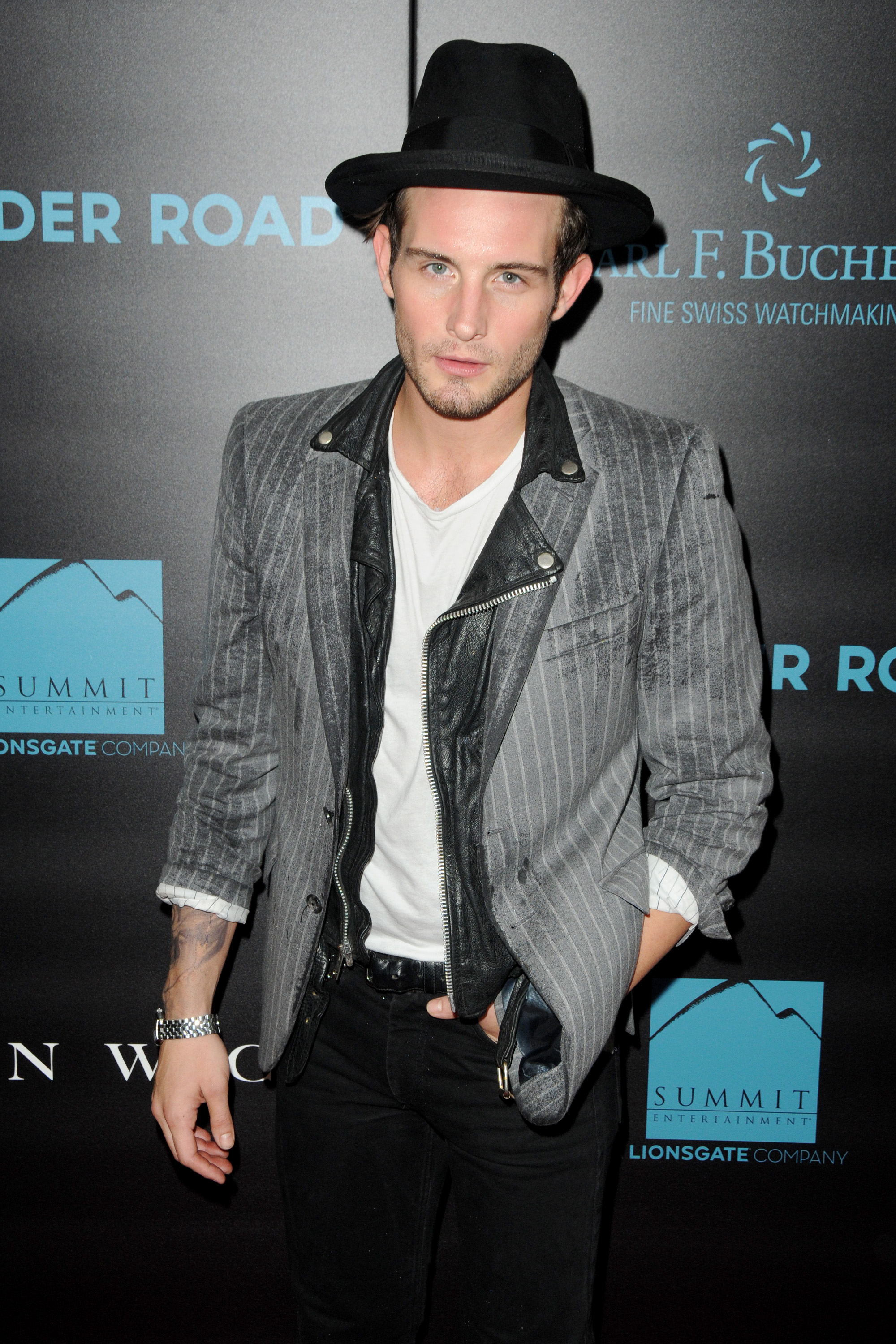 4. Because you’ve loved Sutton Foster since before she won her first Tony.

Musical theater geeks are loving Foster’s starring role, even if she’s not really using the vocal chops that made her a star. A quick refresher: Foster is a two-time Tony award winner, first in 2002 for her starring role as Millie Dillmount in “Thoroughly Modern Millie” and again in 2011, for her performance as Reno Sweeney in “Anything Goes.” Also, if you’re a real theater junkie, you’ll be happy to know that Miriam Shor—who played Yitzak in the film version of “Hedwig and the Angry Inch”—slays as a bitchy publishing executive on “Younger.”

5. Because you’re pretending to be 26 so you can work in publishing.

Fine, this probably isn’t true, but maybe you do work in publishing, or love books. Maybe you want to be an editor one day, or run the marketing department at a publishing house. Maybe Liza’s first assignment–to tweet as Jane Austen–sounds like your dream gig. Maybe you’re restarting your life at 40, or you have a thing for tattoos. Or maybe you just like creator Darren Star, who managed to create a show that has plenty of tongue-in-cheek millennial humor, and lots of style to boot.

There’s something for everyone in “Younger,” so get on it.