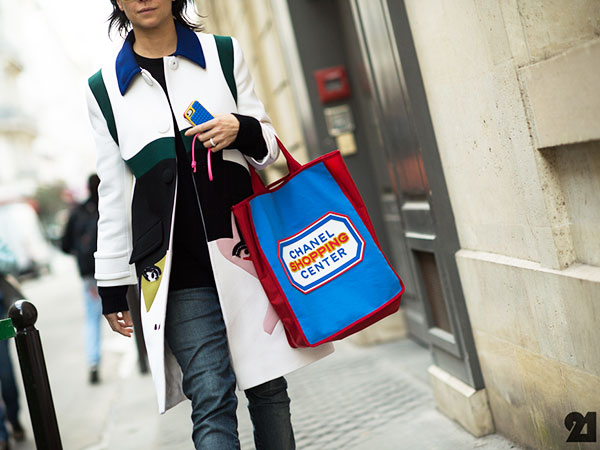 If you’re the kind of person who runs out to buy new gym clothes every time you feel like you’ve gained a few pounds, or who works through a breakup by buying yourself something special, stop. A new paper published this week in Journal of Consumer Research suggests that retail therapy could actually be making you feel worse.

We’ve known for some time that a “psychological threat” (anything that makes you question the way you see yourself, like getting fired or scoring a bad grade in a test) can cause people to buy products that symbolize the accomplishment they missed out on. Scientists call this behavior “compensatory consumption,” but you know it as retail therapy–and as the reason why you buy a luxury handbag any time you get passed over for a promotion.

However, this new research suggests retail therapy isn’t doing us any favors, but instead makes us dwell on the same bad thing we were trying to get over.

One experiment covered in the paper considered a group of 118 New York University students. Researchers asked some of the students to “recall a particular episode in your academic career in which you felt not as competent and intelligent as you should have been or desired to be” (translation: a time you felt dumb.) The remaining volunteers were asked to think about the last time they went and saw a movie, with the intention of prompting creative and neutral thoughts.

MORE: How To Avoid Buyer’s Remorse Every Time You Shop

The students were asked to report back on how thinking about the way that thank you gift made them feel. Specifically, researchers wanted to know if volunteers were “getting unwanted thoughts about the episode I was asked to recall in the other task,” where they were told to remember a time they felt dumb.

The results might make you rethink your next emotional spending spree: Participants who had previously been thinking of a time they felt dumb and were offered an intelligence-related gift reported that the present made them dwell on those negative thoughts even more. Meanwhile the students who were expecting a gift that signals creativity were less likely to think about the bad memory.

So next time you’re feeling down and planning on shopping your way to a smile, you might want to reconsider. Or at the very least, buy something totally unrelated to the issue you’re trying to forget.