“I hate you all,” Kim Kardashian hisses, barreling out of the kitchen into the living room of her Calabasas, California, home where her siblings, Kourtney, Khloé, Rob, Kendall, and Kylie, and her mom, Kris, sit in a circle on cushiony, floral-printed armchairs discussing Kim’s ass.

Those four words—uttered in the first 30 seconds of “Keeping Up with the Kardashians” in 2007 and likely many times after that—were the beginning of an 11-year pop-cultural ascension that led the Kardashian-Jenners to 10 television spin-offs with E!; multimillion-dollar beauty, fashion, and video game companies; game-changing social media sponsorships; and unparalleled fame for a family whose start came from a campy reality TV show and, arguably, a leaked sex tape. 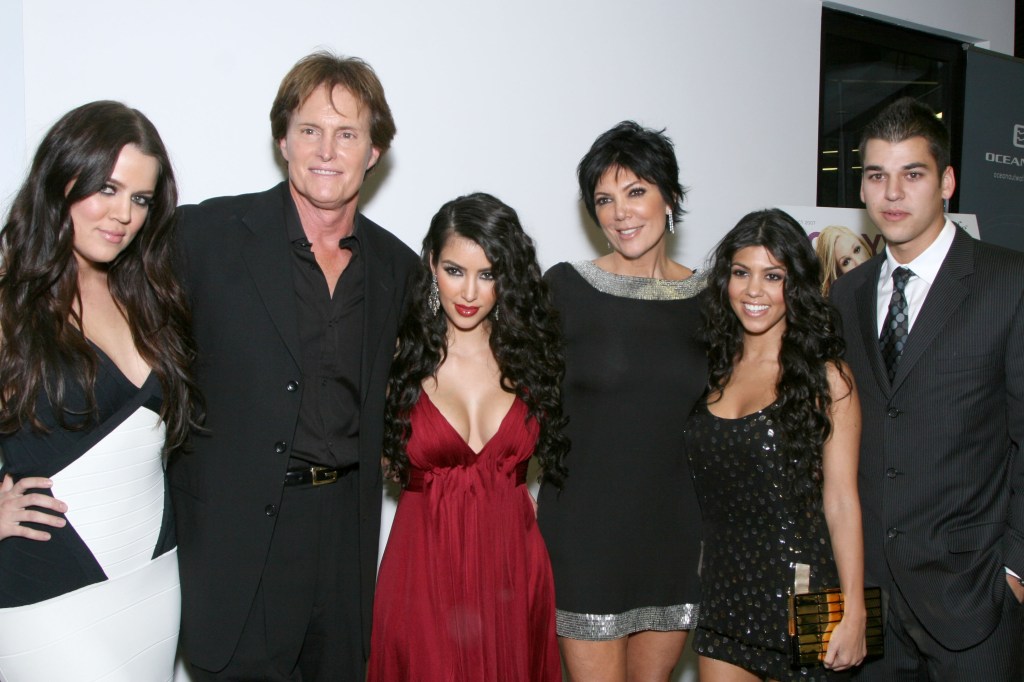 But as the Kardashian-Jenners’ Instagram followers skyrocketed (three of the five sisters are among Instagram’s 10 most-followed accounts), the ratings of their show have significantly plummeted. The 14th season of “KUWTK,” which airs its finale on Sunday, March 4, and celebrates the show’s 10-year anniversary, saw some of the series’ lowest-ever ratings, despite major storylines like Kim and Khloé’s pregnancies.

One episode this season, where the sisters raise awareness about the growing rate of homelessness in Los Angeles, raked in an audience of 700,000—a blip compared to the almost 10 million households that watched Kim marry NBA player Kris Humphries in the show’s two-part season-six finale in 2011, according to Nielsen.

With daily ear-deafening tabloid coverage and their names and faces burnt into our memory, it seems like the Kardashian-Jenners’ influence is only increasing. (Hours after Kylie tweeted a complaint about Snapchat, the company lost $2 billion in stocks.) So why isn’t their show reflecting that? Like many reality TV shows, “KUWTK” was based on introducing audiences to the wacky, dramatic, and unique lives of its subjects. The show’s purpose was to establish and then solidify the Kardashian-Jenners’ fame, but that might have also been its downfall.

Season 13 should have seen one of the most shocking and talked-about episodes of “KUWTK” when it aired the immediate aftermath of Kim’s robbery in Paris, where she was bound, gagged, and robbed of $11 million worth of jewelry. The episode was met with so-so ratings. It aired in March 2017, five months after the robbery happened on October 3, 2016, when, almost instantly, hundreds of news outlets picked up the story and published minute-by-minute details based on inside sources and police documents. Kim had never given an exclusive until “KUWTK” aired, but by that time, nearly every detail was already spoiled, so why would viewers feel compelled to tune in? 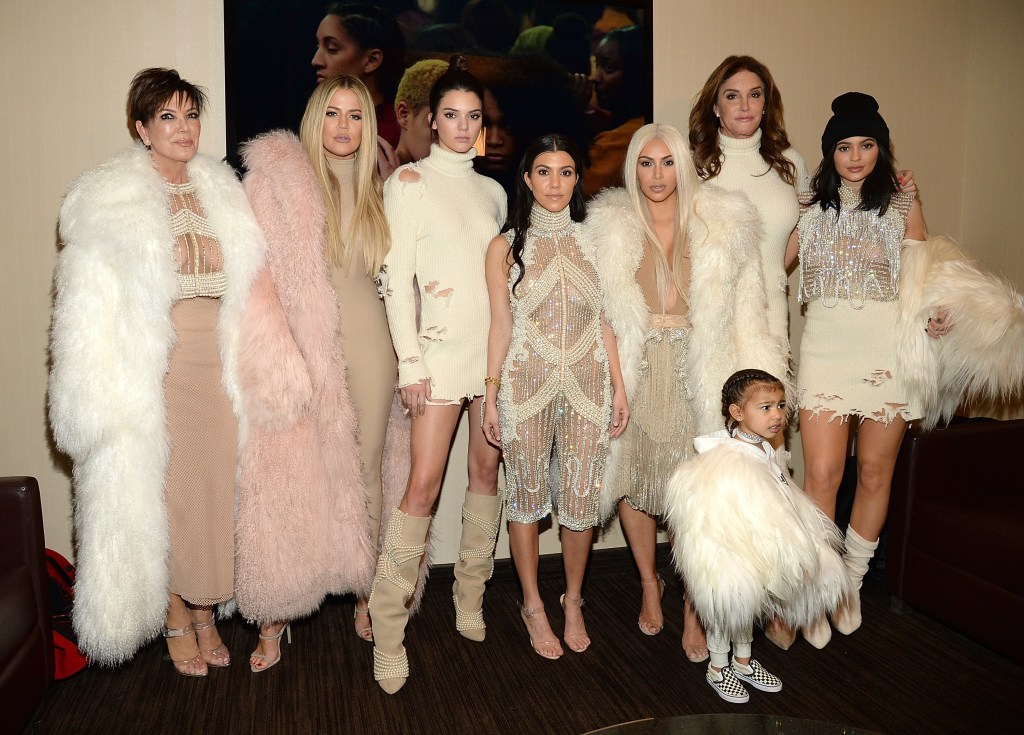 The same effect happened to other televised milestones in the Kardashian-Jenners’ lives. Kim and Khloé’s pregnancies were announced months ago by outlets including TMZ, Us Weekly, and People, so by the time the family confirmed it themselves this season, the reveals were already old news. Even Kylie’s pregnancy, which was reported to death before she confirmed it on Instagram and was never announced on “KUWTK,” wasn’t enough to pique viewers’ interest. What should have been the most tumultuous, juiciest storyline on “KUWTK”—the heated, ongoing feud between Caitlyn and the Kardashians—was barely watched compared with earlier seasons.

Like other shows, “KUWTK” isn’t immune to spoilers, so when there’s a news industry dedicated to spilling every detail of the Kardashian-Jenners’ personal and private lives, months before E! is able to air it for itself, of course that would take a toll on its ratings.

Likewise, fans no longer need to watch “KUWTK” to stay up to date with the family. Each of the sisters, minus Kendall, has a successful running app and website where they offer advice and firsthand glimpses into their lives. The Kardashian-Jenner ladies are also all active on social media, so it makes sense that fans would prefer to watch their lives unfold in real time on Instagram Stories and Snapchat than to wait months for it to be aired on E! 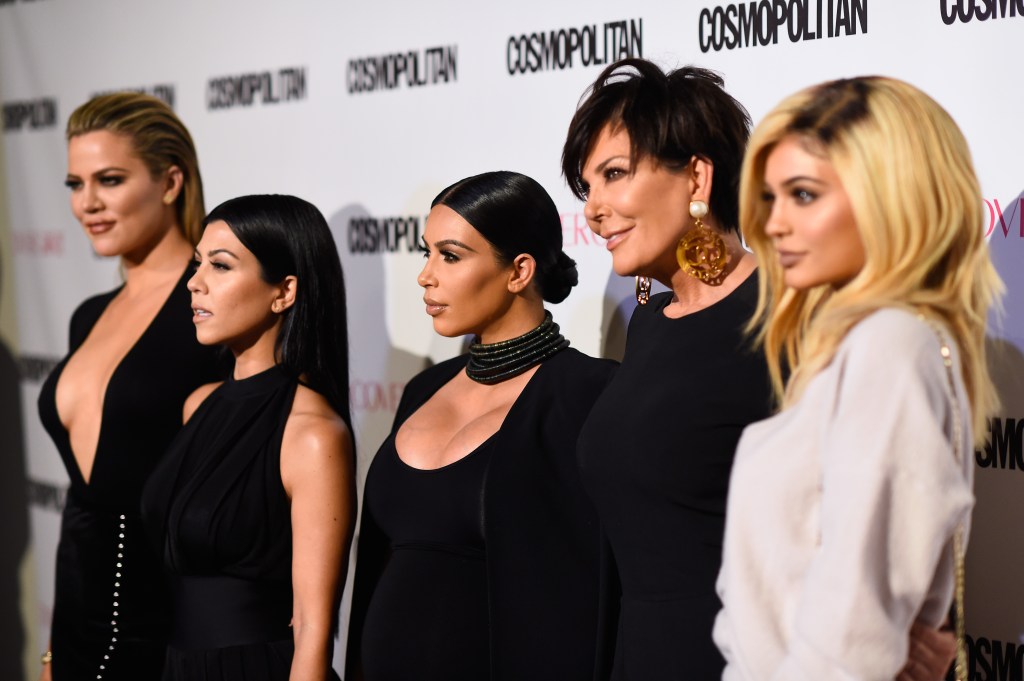 The Kardashian-Jenners have undoubtedly shaped the landscape of celebrity and reality TV, but there’s no question that “KUWTK” is well past its heyday. And despite a decline in ratings, the show is still one of E!’s major money-makers and has recently signed on for at least five more seasons, so don’t expect Kourtney, Kim, Khloé, Kendall, Kylie, and Kris to leave your TVs any time soon.

It’s unclear how long “KUWTK” will go on, but right now, one thing is for sure: We don’t need a show to keep up with the Kardashians anymore because we’re keeping up with them everywhere else.