True crime podcasts are a dime a dozen these days, but back in 2014, Serial was a game-changer. It has also been a life-changer for Adnan Syed who was released on September 20, 2022, after spending 23 years incarcerated for the 1999 murder of Hae Min Lee. A crime he maintains he didn’t commit.

Millions of people know about Adnan’s case thanks to Serial, a podcast led by Sarah Koenig and her team of investigative journalists. In weekly episodes, their reporting cast doubts on the prosecutor’s case against Adnan as well as the competence of his defense team, though she told NPR at the time that she sent out to report on, not necessarily exonerate Adnan. “I’m not here to exonerate Adnan,” she said. “I’m here to report this story. I don’t know what I’m going to find, and I might find evidence that he’s guilty, and we should all be prepared for that.” After two decades behind bars, Adnan Syed’s sentence has been vacated. Here’s what that means and whether he’ll stay a free man.

Why was Adnan Syed released?

Adnan Syed was released because Baltimore judge Melissa Phinn overturned his murder conviction on September 20, 2022. It comes after prosecutors discovered undisclosed evidence implicating two other suspects. Adnan was released from jail and placed in home detention and the State has 30 days to decide whether it will pursue a new trial or drop the charges against Adnan. “To be clear, the State is not asserting, at this time, that Mr. Syed is innocent,” The Baltimore City State’s Attorney’s Office said. “While the investigation remains ongoing when considering the totality of the circumstances, the State lacks confidence in the integrity of the conviction,” Koenig told the New York Times that these two people were known to detectives at the time of the crime but that information was never handed over to Syed’s defense. “The most damning thing is that a couple of people had told the prosecutor’s office at the time that one of the suspects had a motive to kill Hae, and even had threatened to do so,” she said. “And that information was never told to the defense. That alone—not handing over important evidence—could be grounds to overturn a murder conviction.” She goes on to explain that these two suspects had a history of violence against women. 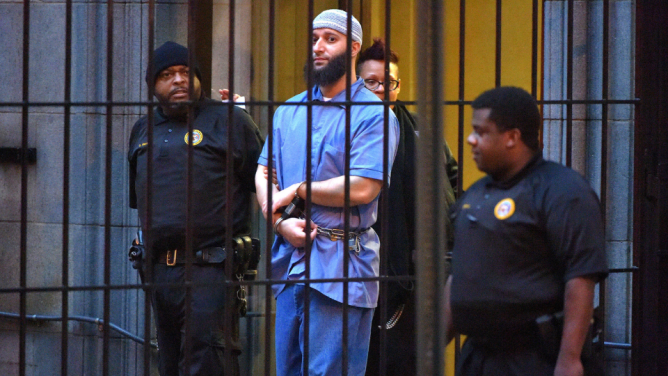 What happened in Serial season one?

Serial season one investigates the murder of Hae Min Lee and Adnan Syed, the man at the time who was accused of her murder. In 1999, high school senior Hae disappeared after school in Baltimore County, Maryland and her body was found in Leakin Park a month later. Then 17-year-old Adnan, Hae’s ex-boyfriend, was charged with premeditated murder, kidnapping, robbery and false imprisonment. He was sentenced to life a mere year later. It was argued that Adnan became enraged when Hae broke up with him and started dating another guy, leading to Hae’s strangulation death and the burial of her body in a Baltimore city park. But Adnan has always maintained his innocence and the evidence used at trial was questionable, as Serial illuminated. 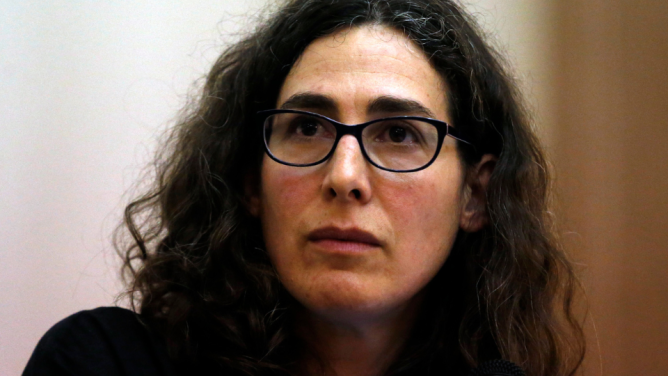 The case against Adnan was largely based on inconsistent testimony from his friend Jay, who claimed he helped Adnan bury Hae’s body. Other than that, prosecutors leaned heavily on cellphone location data which has since been found to be unreliable. This was 1999 after all. “Mr. Syed’s conviction was built on a flawed investigation,” Adnan’s attorney Erica Suter said in court ahead of his release. “This was true in 1999 when he was a 17-year-old child. It remains true today.” Outside the court, Suter criticized prosecutors for withholding evidence that could have proven Adnan’s innocence for decades. “If that evidence had been disclosed, perhaps Adnan would not have missed his high school graduation, or his pre-med plans, or 23 years of birthdays, holidays, family gatherings, community events and everyday moments of joy,” she told The Baltimore Sun outside the courtroom. Hae’s brother said he was “not against the investigation”, that he believes in the justice system, but had been blindsided by prosecutors. “Every day when I think it’s over… or it’s ended, it always comes back. It’s killing me,” he said. “This is not a podcast for me. This is real life – a never-ending nightmare for 20-plus years.”

Serial wrapped eight years ago but in light of Adnan’s release, a new once-off, 16-minute-long episode dropped. In it, Koenig reflects on what the decision to release Adnan means to the larger failures of the justice system. “There was a lot of talk about fairness. But most of what the State put in that motion to vacate all the actual evidence was either known or knowable to cops and prosecutors back in 1999,” she said. “So even on a day when the government publicly recognizes its own mistakes, it’s hard to feel cheered about a triumph of fairness. Because we’ve built a system that takes more than 20 years to self-correct. And that’s just this one case.”