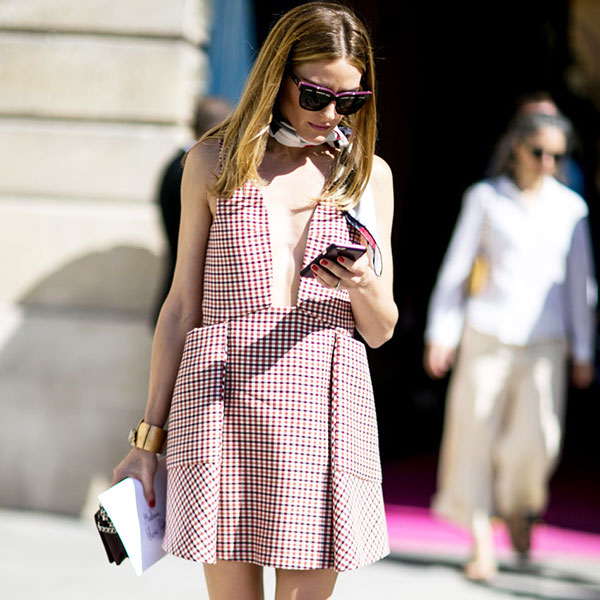 If you–like 99.9% of the population–have ever suspected that someone’s deleted you on Facebook, well now there’s an app for that. Who Deleted Me is the name of the application that just launched for  iOS and Android app, although it’s been available as a browser extension for Google Chrome for a couple of years.

Next time you’re suspicious that a Facebook friend has dropped you, simply check the Who Deleted Me app to find out whether you’ve been unfriended, or if they simply deleted their account. The app only looks at your friendships once it’s been downloaded and can’t investigate past potential incidents of unfriending–so you better just go ahead and download it preemptively now. 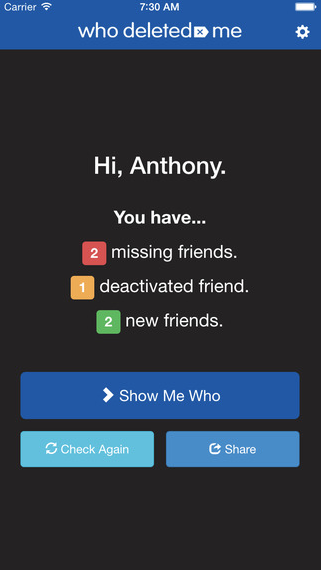 Oh, and if you really want to get creepy on the stalking front, it also has a featured showing the last time your friends logged on to Facebook–which makes it pretty obvious if your comment has been ignored on purpose.

After receiving a lot of attention this week, the app crashed but a spokesperson confirmed with BuzzFeed that they are busily working on the outages, so you can go ahead and download it for free right now.

MORE: A New Breakup App Will Dump Someone So You Don’t Have To