The Met Gala—that ultra-luxe and exclusive soirée that celebrates the opening of the Costume Institute’s annual exhibit—is, arguably, nothing if not the penultimate white girl event. It tends to be limited to a group of largely white, skinny, famous, and rich people who are given the luxury of going to the coveted party for free—much to the chagrin of some of the powers that be.

MORE: How To Get Invited to the Met Gala

All this and more makes the event perfect fodder for Babe Walker, the fictional brainchild of David and Tanner Cohen and Lara Marie Schoenhals, who first earned noteriety a couple years back with the now-ubiquitous #WhiteGirlProblems Twitter handle. At the release party for Babe’s latest book (appropriately dubbed Psychos: A White Girl Problems Book) hosted by Alice + Olivia, we had to know what the fictional character thinks of the Met Gala—and namely, what are the most pressing Met Gala Problems of all time.

“It just really hits home with today’s pop culture stereotypes. It’s so funny,” Alice + Olivia founder and designer Stacey Bendet told StyleCaster of her penchant for the White Girl Problems series. “I think every woman has those moments, you can’t help but humorously identify.”R

Read on, and let us know if you identify. 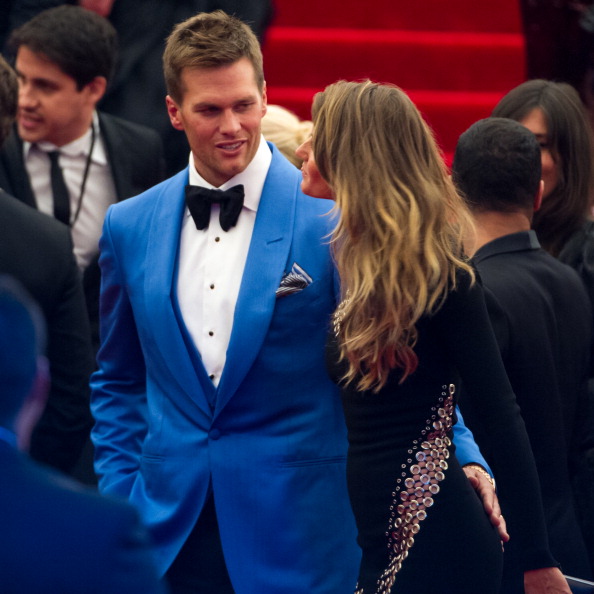 4. When attendees don’t acknowledge the theme. 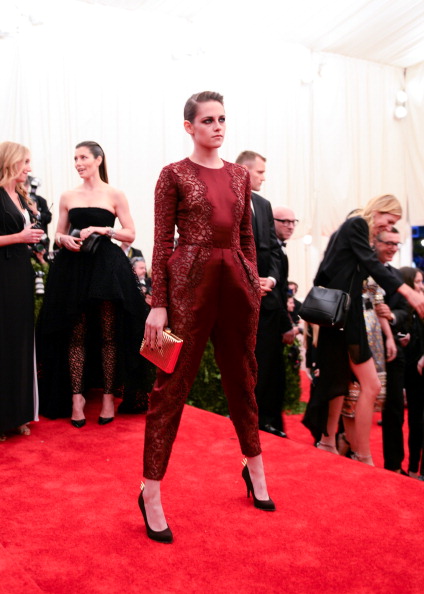 This is not “punk,” Kristen Stewart. (Photo: Getty Images)

3. Knowing that you’ll never be as perfect as Lauren Santo Domingo. 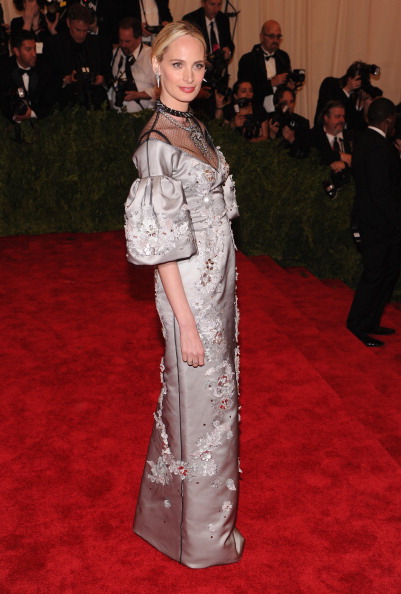 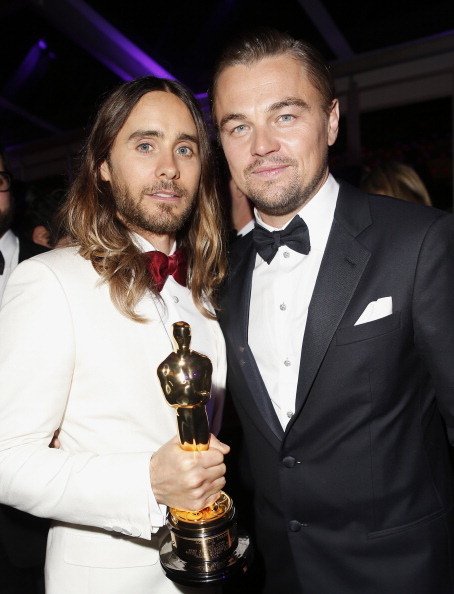 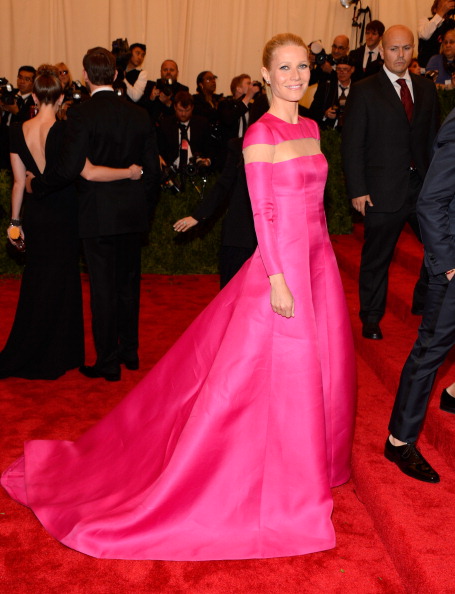