If this Xmas classic is on your watch list, you may want to know where to watch A Christmas Story online for free to make sure Ralphie and his family are included in your viewing parties.

A Christmas Story—which is based on Jean Shepherd’s 1966 book, In God We Trust: All Others Pay Cash, and Wanda Hickey’s 1971 book Night of Golden Memories and Other Disasters—premiered 1983 and is often ranked as one of the best Christmas movies of all time. The film is told in a series of vignettes with narration told by an adult Ralphie Parker as he reminisces about a specific Christmas when he was 9 years old. That Christmas, Ralphia wanted one thing: a Red Ryder Carbine Action 200-shot Range Model air rifle. The request was denied by everyone in his life—his mother, Mrs. Parker, his teacher, Miss Shields, and even Santa Clause at Higbees—with each person giving Ralphie the same warning that he’ll shoot his eye out.

Despite everyone’s protests, Ralphie receives a Red Ryder B.B. gun for Christmas and uses it to shoot a target in his backyard. The BB ricochets off a sign and knocks Ralphie’s glasses off. While searching for them, Ralphie steps on them and breaks them. He then lies to his mother about what happened to his glasses, which he believes. That night, with the gun by his side, Ralphie thinks about how the BB gun was the best present he ever received. Along with Ralphie’s vignette, A Christmas Story also includes other vignettes interspersed between Ralphie’s journey. Those vignettes include scenes with Ralphie’s father, Mr. Parker (also known as The Old Man), Ralphie’s friends, Rick and Schwarts, and Ralphie’s younger brother, Randy.

There’s no doubt A Christmas Story is one of the most well-known holiday movies ever. So if it’s on your watch list this holiday season (or year-round), read on for where to watch A Christmas Story online for free. 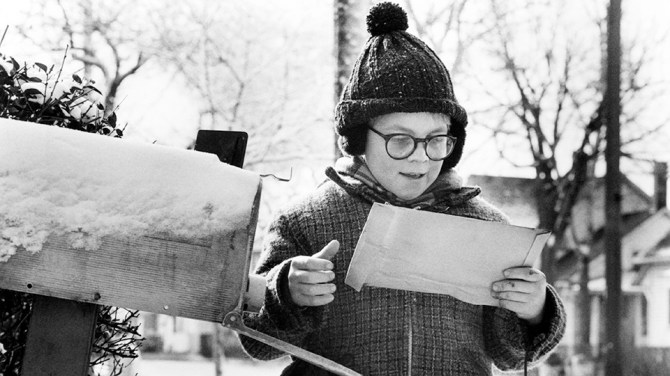 Where to watch A Christmas Story online

How to watch A Christmas Story online for free

Though not free, A Christmas Story is also available on Sling TV, which has a current deal that current deal that offers users one month for just $10. (The service costs $35 per month after the deal ends.) Sling offers two plans: Sling Blue and Sling Orange. (Sling Blue is more suited for news and entertainment, while Sling Orange is better for sports and family.) Both include the $10 first-month deal and cost $35 per month after the deal ends, if one chooses to subscribe. Both also offer 50 hours of DVR and local channels like NBC, ABC and CBS. If you had to choose one, though, we recommend Sling Blue to watch A Christmas Story. Not only does the plan include more channels, but it also allows the user to stream on three devices (Sling Orange allows only one), which means that you can split the cost with two other people, who can watch A Christmas Story on their devices. (That’s just $3.33 per person.) 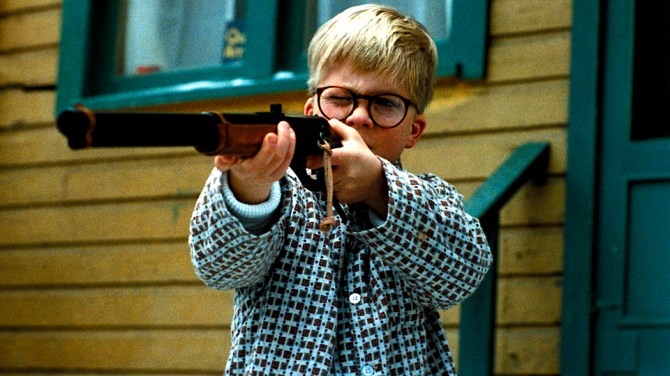 Who’s in the A Christmas Story cast?

A Christmas Story is available to stream on HBO Max. Here’s how to watch it for free.