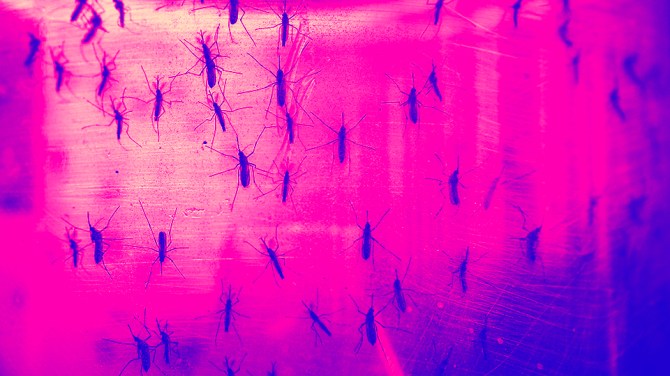 Since the World Health Organization declared Zika an international public health emergency in February, experts and amateurs alike have been trying to track the spread of the virus. While trying to locate exactly where Zika is being transmitted at any given moment can be a bitch because of its rapid spread and differing numbers from various sources, the WHO reports that as many as 61 countries and territories currently have local transmissions.

Below, check out a map and list of locations Zika is affecting now, may soon, or won’t at all.

Where Zika Is Now

The FDA Approved an Experimental Zika Vaccine for Human Trial

Where Zika May Be Headed Next

Where Zika Is Not, and Isn’t Predicted to Be Anytime Soon

Asia/The Middle East
Other than certain countries in Southeast Asia and China, the majority of Asia is expected to be safe from local Zika outbreaks, including Japan, North and South Korea, Taiwan, and India. The majority of the Middle East, with the exception of the locations already noted, should also remain Zika-free.

Africa
The majority of African countries, except those named above, are expected to remain unaffected.