When Steve cheated on Miranda in “Sex in the City,” she was the last person we’d imagine would get back together with her philandering spouse—but she did, and she’s not alone. Even a recent study shows that many couples do stay together after one partner cheats. Infidelity, while damaging, doesn’t have to be the end of the relationship, says Tammy Nelson, a couples therapist and author of The New Monogamy: Redefining Your Relationship After Infidelity.

“Sometimes an affair is a result of an opportunity that comes at a moment of resentment, of instability in the relationship, or at a time when the cheating partner is feeling like they need an ego boost.  It can be a cry for attention, and sometimes both partners will admit that they needed this wakeup call to turn a flagging relationship around,” she says. So we wanted to know, what is it that makes real women stay with a lover who did them dirty?  Here’s what three of them had to say.

When the Cheater Genuinely Wants to Change

“I found out that my boyfriend, Brian, was cheating on me about two-and-a-half years into our relationship. I was starting out in the entertainment industry and had a really inconsistent schedule with crazy hours. It was during an eight-month stint where I was working until 2AM every night that he decided he couldn’t stand the lonely nights. Not only was he cheating on me, but he was also using a popular dating app to help him. When I found a used condom behind our toilet bowl, I confronted him.  (we didn’t use condoms). He was honest and confessed to cheating several times with two different women—and even once with another guy. When it all came out, I felt numb, sick, and angry for a long time. But, we stayed together, and here is why.

Besides being extremely and genuinely remorseful, Brian also admitted to having a sex addiction and agreed to seek professional help. I felt I could at least support his treatment, and it was something we could work on together. While his psychologist was helping him with his addiction, she also helped our relationship. I’ll never forget what he did, but I realized that there were things I wasn’t doing as his girlfriend, either. Forgiving wasn’t easy, but it’s now been almost two years since the cheating occurred and Brian still sees a psychologist to check in occasionally. The relationship feels nothing like it did before he cheated and, at times, when I do have to work late or travel, I get a little uneasy.

As far as my family and friends go, I only bring Brian around a few select friends who understand our situation and why we were able to move forward. I don’t know if my family will ever forgive him, and rather than risk awkward moments, Brian and I spend our holidays apart. Sometimes I wonder if it’ll be worth all the work to rebuild. For now, we’re just taking it day by day.” –Megan, 30, New York City 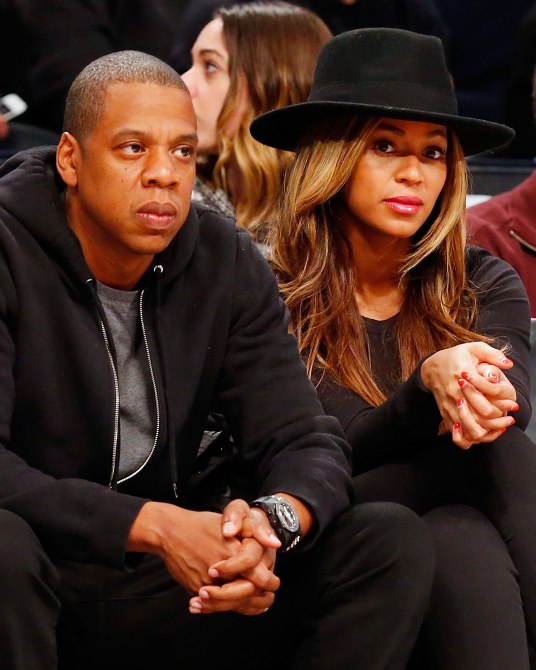 When Cheating’s a Symptom of a Fixable Problem

“The reason I stayed with [Scott] after I caught him in bed with another girl is that we realized that there were things we both needed to work on if we wanted to stay together. First off, there’s an important disclaimer in our story: Scott stayed with me after I cheated on him first—so we clearly had underlying issues we needed to deal with in our relationship, and neither of us was innocent.

Our reasons for going behind each other’s backs were different, but also similar. At the time of our indiscretions, we were both unhappy with the relationship. We cared for each and had been friends for years before deciding to date, so, in an effort to salvage what remained of our relationship and friendship, we agreed to try to change. We talked a lot about our feelings, what we wanted, and what bothered us—which we’d never done before. We also started doing more and different things together, like getting out of the city to hike, kayak, or just going for a drive.

Even when it came to our sex life, we vowed to try at least one new sex position a week. It’s been nine months since we agreed to try to make things work, and on a scale of one to ten on how well it’s going, I’d give it a seven. I don’t know if those deep, loving feelings will ever come back. Lately, I often think maybe we were just meant to be friends with benefits, and I’m fine with that, too—but either way, I’m happy we’re giving it a shot again so that no matter what happens, we don’t have any regrets.” –Samantha, 27, Philadelphia

MORE: How to Handle the Gross-Out Factor in Relationships

When You’re Both Still in Love

“I chose to stay with my husband who cheated on me for about five or six months about 25 years into our marriage. The experience was brutal, raw, earth-shattering, all-consuming, and horrible! I was completely blindsided, and thought we had a great marriage. In fact, ironically, we had just renewed our vows in front of dozens of our friends and he had given me a really amazing kiss when the pastor said “you may kiss the bride,” and all day he had this silly grin on his face as if he were truly happy.  I later found out that he met this woman only a couple of months after that amazing day.

Just to be clear, we did not stay together for the kids. We did not stay together because of the expense of a divorce. We made a decision to stay together because there was still a true love buried somewhere under the miscommunication and judgment. We sought professional help and took a long, hard look at what we still had left. It was difficult and took hard work rebuilding the love in place of the betrayal. Things are amazing now that we know what we really need and expect from each other. We still fight from time to time but resolve so much faster.  Every now and again I am immature and throw the affair in his face but very seldom and I always feel horrible afterwards. I guess I still like to play the guilt card.” –Stacey Greene, Cleveland

MORE: 7 Expert Tips for Breaking Up with an S.O.  You Live With