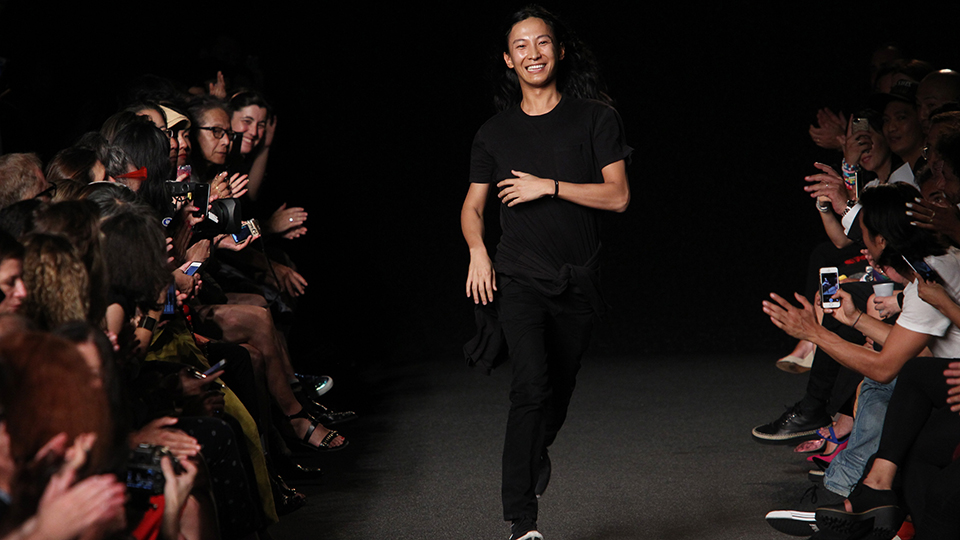 While there’s not much context—”WANGSQUAD #WANGSS16: Coming soon. @AlexanderWang NYAlexanderWang.com” is all the description says—we have a feeling the designer is either teasing the talent lineup for his newest campaign, implementing some type of coed Balmain Army situation, or maybe giving us a peek at the cast for his upcoming New York Fashion Week show.

The group is a mix of very-right-now models, like Wang faves Anna Ewers, Binx Walton, and Molly Blair, and musicians like Travis Scott, Baauer, and Aluna Francis.

Her mom may be a card-carrying member of the Balmain Army—she fronts the brand’s spring campaign along with fellow supers Claudia Schiffer and Naomi Campbell—but it looks like the younger generation is defecting for a rival gang. Watch out,  Olivier Rousteing, there’s a new squad in town.