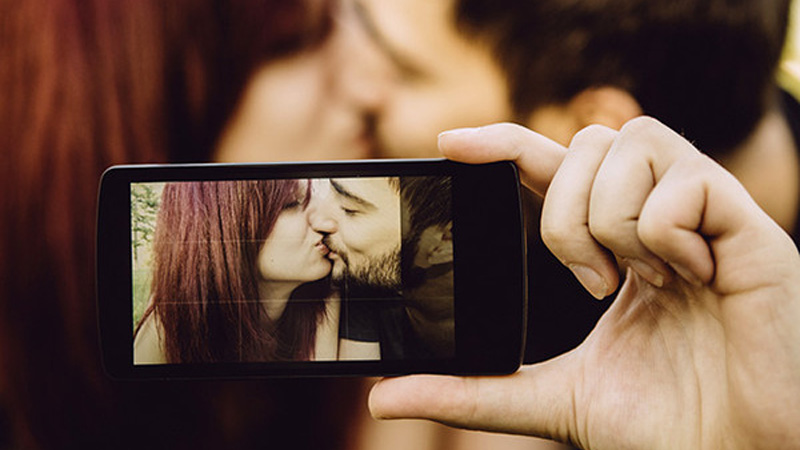 Oversharing on Facebook is pretty much always annoying. You ate a sandwich? Great—but we don’t need to see it on our newsfeed. Those lovey-dovey posts about how handsome your hubby is, or pictures of the two of you smooching? Also annoying—but there’s more to those posts than you might think. A new study suggests that excessively posting about your relationship may be related to self-esteem—and not in a good way.

Researchers at Albright College surveyed Facebook users in romantic relationships about their motivations for using Facebook, as well as their relationship satisfaction and their personality traits. Those who were more satisfied with their relationhsip were more likely to use Facebook to share couple photos, details of their relationship, and affectionate comments on the other person’s wall.

Sounds great, right? But there’s also a downside: Posting all of those mushy statuses also reveals a higher degree of “relationship contingent self-esteem,” which basically means that the person’s confidence is strongly tied to their relationship status. The study also suggested that individuals who scored higher on the personality trait neuroticism were more likely to feel the need to brag about their relationship, or even monitor their partner online, to maintain their self-esteem.

But the researchers in the latest study say that people often overshare about their relationships to make others (and themselves) feel more secure about their bond. The big problem with this is that if your self-esteem is totally wrapped up in a relationship, it could implode if that relationship falls apart.

So how can you boost your self-esteem in a healthy way that won’t annoy everyone online? Focus on things within yourself (the things that you really enjoy doing, or the talents that make you feel best about yourself) every day. Try these exercises for building self-esteem and these tips to stay true to yourself in a relationship.