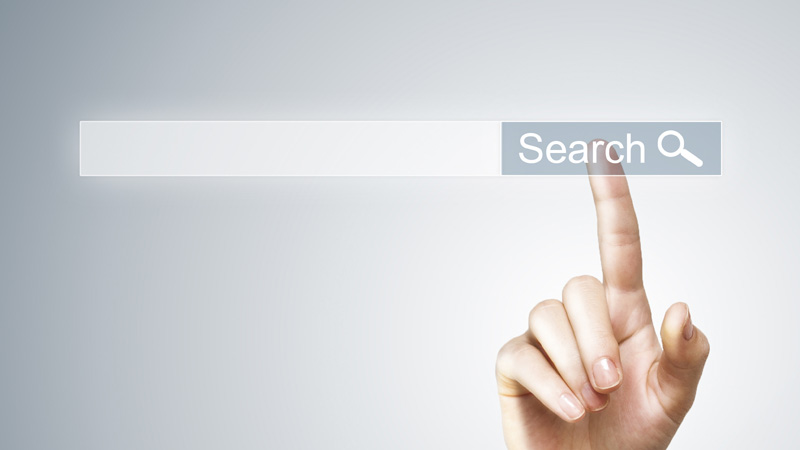 Few things are as telling as what you Google, a point driven home by a new study that correlates what people search for online to how much money they have. The New York Times conducted an analysis of every county in the United States to determine which were the toughest places to live based on things like income, education and life expectancy. Google then examined how web searches differed on each end of the index.

MORE: Everything You Need To Know About the Peanut Butter and Almond Butter Recall

In parts of the country deemed the “hardest places to live,” including Kentucky and New Mexico, it seems “health problems”, “weight loss diets”, “guns”, and “religion” are some of the most-searched topics. Searches like “hell” and “rapture” also crack the top 10. The search terms speak to both cultural preferences in particular areas, as well as concerns particular to low-income Americans, like obesity.

On the other end of the spectrum, in the “easiest places to live”—including metropolitan areas of the Northeast and West Coast—people are Googling things like digital cameras, baby joggers, and a piece of workout equipment known as a foam roller. They’re also searching for vacation destinations like New Zealand and Switzerland.

MORE: The Top Google Searches by State Are Hysterical

One fascinating difference the study brought to light: “Baby shower cake ideas” was a common search in the hardest places, while “best cupcake” was common in the easiest places. That’s the difference between DIY and designer.

Bear in mind that there are plenty of common searches that seem to transcend people’s circumstances including “Oprah Winfrey” and the “Super Bowl.” Still, the data offers some interesting insights into America’s growing income gap.

Head over to the New York Times to check out the complete list and let us know what you think!