Rather than sit back and wonder Carrie Bradshaw-style, I turned to a pro for some answers: Marissa Nelson, LMFT, certified sex therapist. “Female ejaculation is normal,” says Nelson. “Some women already ejaculate, some haven’t learned how, and some hold back to prevent themselves from doing it.” That’s right—if you haven’t squirted before, it could be because you’ve never tried, or have never lost enough inhibition to let it happen. Why deprive yourself of something that feels so good? Granted, you might not know how to make it happen, or even where to start. That said, there’s nothing wrong with learning something new in the bedroom. 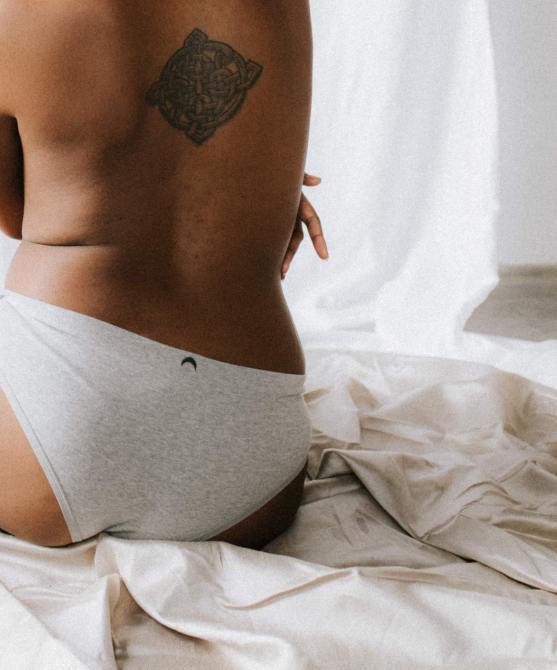 Contrary to what you may have heard, the fluid that women release when they ejaculate is not urine. “Female ejaculate is a watery liquid, either clear or milky, that comes from the female prostate glands and is released through the urethra, the same hole you pee out of,” says Nelson. “But it doesn’t smell or look like urine at all,” she insists.

While squirting itself is entirely different than urinating, it’s not unheard of for a woman who squirts to pee—or at least feel like she has to pee—at the same time. “The sensation to pee during G-spot stimulation is very normal, since the tissue around your urethra is flooded with blood and the tissue contracts and presses against your bladder,” says Nelson. “If you’d rather not urinate—or if you want to be able to tell the difference between peeing and squirting—take a quick pee break and then continue. If you still have the strong urge to pee in the first couple of minutes after you emptied your bladder, you can be sure that it’s ejaculate, not urine, that’s going to come out.”

3. It Happens When You Stimulate Your G-Spot 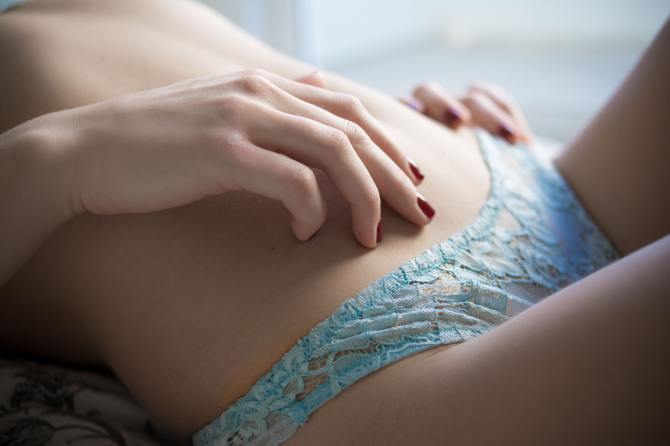 4. You Might Be Accidentally Sabotaging Your Ability to Squirt

Because some women associate the feeling before ejaculation with urinating, or because they might be worried about what’s going to come out, they may be hindering their capacity to squirt—even unconsciously. Pro tip: Pee before having sex, and after that, just focus on orgasm, no matter what kind of pressure you feel in your abdomen. “For most women who ejaculate, orgasm and ejaculation happen at the same time,” says Nelson. “Some women can ejaculate before or after orgasm, or even ejaculate without having an orgasm—and, of course, lots of women orgasm without ejaculating—so it really varies from woman to woman, and in the end, it’s all normal.” And if you’re worried about how much is going to come out of you, there’s no real way to predict it. It can be anything from a few drops to a cup or two of liquid, says Nelson, so if you’re really serious about making it happen, you might want to have a towel or tissues handy (or do it on laundry day).

5. Anyone Can Make You Squirt—Including You

A version of this article originally appeared in November 2016.