Warning: Spoilers for Tiger King: Murder, Mayhem and Madness ahead. “What happened to Carole Baskin’s husband in Netflix’s Tiger King?” was the number-one question on Twitter after viewers watched the third episode of the docuseries, which followed Carole’s dark feud with Joe Exotic.

But before we discuss what happened to Carole’s missing husband—millionaire Don Lewis, who disappeared in August 1997—let’s recap what we know about the case so far. While most of Tiger King follows the rise and fall of Joe Exotic, the owner of Oklahoma’s Greater Wynnewood Exotic Animal Park, episode 3 focuses on Carole Baskin, the CEO of Florida’s Big Cat Rescue, whose husband went missing in 1997 and has never been found. Because of the events that preceded and followed Don’s disappearance, viewers (and law enforcement officials) believe there may have been foul play in what happened.

Two months before his disappearance, Don filed a restraining order against Baskin, claiming that his wife had a firearm and threatened to kill him. The restraining order was rejected because Carole’s threats were protected under “free speech,” according to Don’s lawyer, who was featured on Tiger King. Carole declared Don legally dead in 2002, five years and a day after his disappearance in August 1997, according to Tiger King. According to the docuseries, Don’s family believe that Carole did this to negate his will and take most of his estate for herself. So, what happened to Don Lewis, you ask? Well, ahead we examine the five theories proposed by Tiger King. 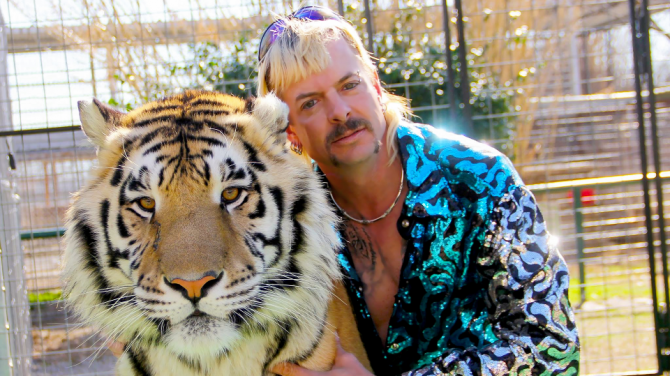 Before his disappearance, Tiger King explained that Don planned to move to Costa Rica with Carole and their big cats, where animal restrictions were more lax. Carole also claims in the doc that Don’s last words to her before his disappearance was that he planned to leave for Costa Rica the next morning. If this theory is true, perhaps Don made it to Costa Rica, changed his identity and built a life for himself away from Carole and the Big Cat Rescue. The doc explains that Don’s van was found at a nearby airport. However, viewers and those close to Don believe his car was planted evidence, as it doesn’t make sense why he would leave his van so visible near an airport if he really did want to disappear, with no one knowing where he went. Who planted the evidence? No one knows, but you can guess who viewers are suspicious about. 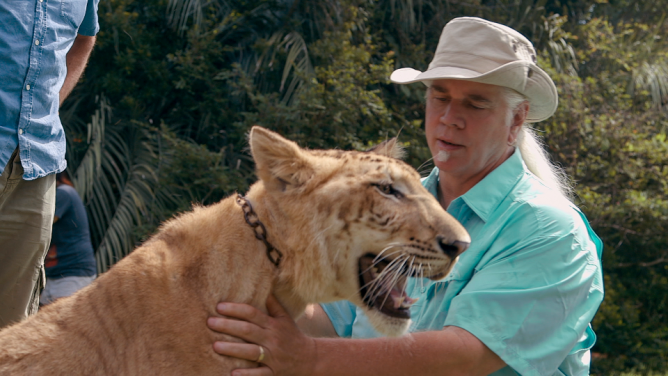 Another theory is that Don successfully left to Costa Rica from Tampa, Florida, where he and Carole lived, but his plane crashed and his body or the wreckage has never been found. As explained in the documentary, the planes that left from the airport near Don and Carole’s house only housed small planes, which meant that Don would’ve needed to make pit stops to refuel before he made it to Costa Rica. It’s at these pit stops that those close to him believe someone would have seen or interacted with him. One theory is that Don took his chances and flew straight to Costa Rica on one tank of fuel and his plane crashed because of it. Except that doesn’t make sense either, as someone would’ve likely reported the plane missing or parts of it would’ve washed ashore somewhere.

Carole Put Him Through a Meat Grinder 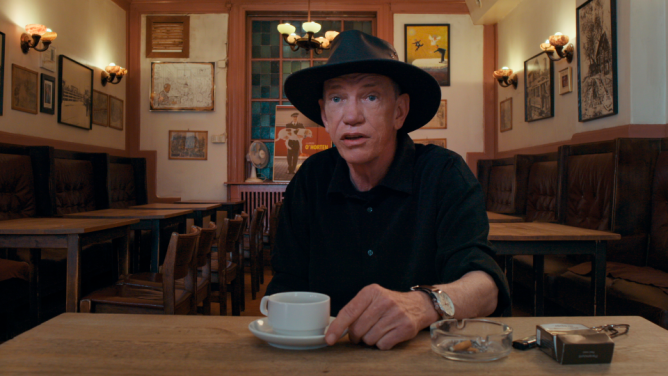 One theory explored by Tiger King is that Carole killed Don and put his body through a meat grinder at the Big Cat Rescue that the sanctuary used to feed the animals. The doc explains that Don’s family wanted the meat grinder tested for Don’s DNA, but law enforcement officials never did so. In Tiger King, Carole rebuffs this theory, telling the doc’s producers that she couldn’t put Don’s hand through the meat grinder, let alone his whole body. As for what she would’ve done with his grinded-up body if this theory is true, viewers and those close to Don believe that she fed the meat to the tigers who digested her husband without a trace of evidence.

Carole Put Him in a Septic Tank 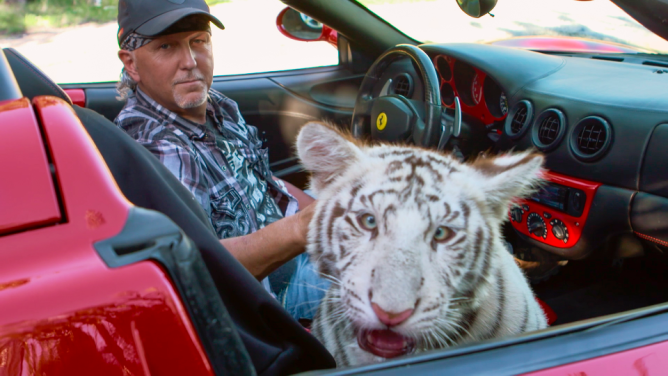 Another theory is that Carole put Don in a septic tank, which was buried underneath one of the buildings in the Big Cat Rescue. It’s never been confirmed that the septic tank exists, but Joe Exotic believes that that’s one of the most plausible theories for where Don is. “If we dig up that septic tank, I promise you he’s underneath that damn thing,” Joe says in Tiger King.

Carole Fed Him to a Tiger

The most popular theory about what happened to Carole’s husband is that she fed him to a tiger. The theory is so popular that even Cardi B has tweeted about it and asked law enforcement officials to reopen the case, which has gone cold in recent years. In the docuseries, Joe Exotic claims that tiger’s have some of the most acidic stomachs of big cats, which is how a tiger could’ve eaten Don without leaving any evidence. However, Don’s lawyer doesn’t think it’s as possible as viewers think. In Tiger King, Don’s lawyer explained, regardless of how acidic a tiger’s stomach is, there would’ve been some form of DNA evidence, such as bones, to explain the murder. He also believes that a tiger on the Big Cat Rescue isn’t big enough to eat 100-plus pounds of human flesh before Carole was caught.

To this day, it’s unclear what happened to Carole Baskin’s missing husband Don Lewis. But because of Tiger King, viewers, including a Florida sheriff, are asking for more leads to explain his disappearance. So, if there’s a Tiger King season 2, perhaps it will explore the rise and fall of the Tiger Queen: Carole Baskin.