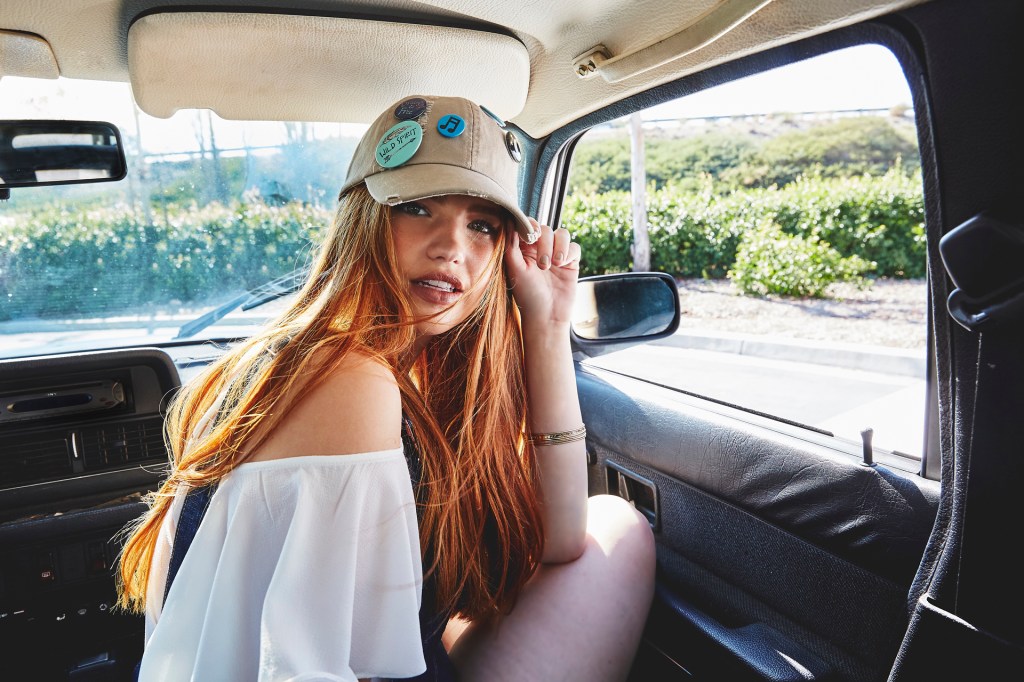 “I’ll meet you on the second floor in an hour,” my mother told me, on just another Saturday in 1997. We were standing on the ground level of Newport Centre Mall in Jersey City, NJ, a somewhat lacking but passable retail structure we’d frequently visit thanks to its proximity to our lower Manhattan home, and the fact that it had a Sears at which my parents’ car could be serviced while their two teenage daughters bought earrings at Claire’s, grilled chicken sandwiches at Ranch One, and—saving that second-floor Mecca for last—flared jeans, cotton skirts, and tank tops with built-in shelf bras at Wet Seal.

Almost two decades later, the admirably resilient mall store—founded in Newport Beach, California in 1962, worth $600 million in its heyday, filed for bankruptcy in 2015, and got acquired in April by Versa Capital Management—is on a mission to recapture, most likely, what my sister and I saw in it during the late ’90s: a place to go for casual, affordable, cool-as-we-defined-it pieces; pieces our mother wouldn’t make us march back in and return when she picked us up. It’s not forbidden to say that, for a while, Wet Seal let that spirit get away from them. Or, as newly appointed CEO Melanie Cox told me more succinctly, “They lost their way and went the tacky and cheap route.” She said it, I didn’t. 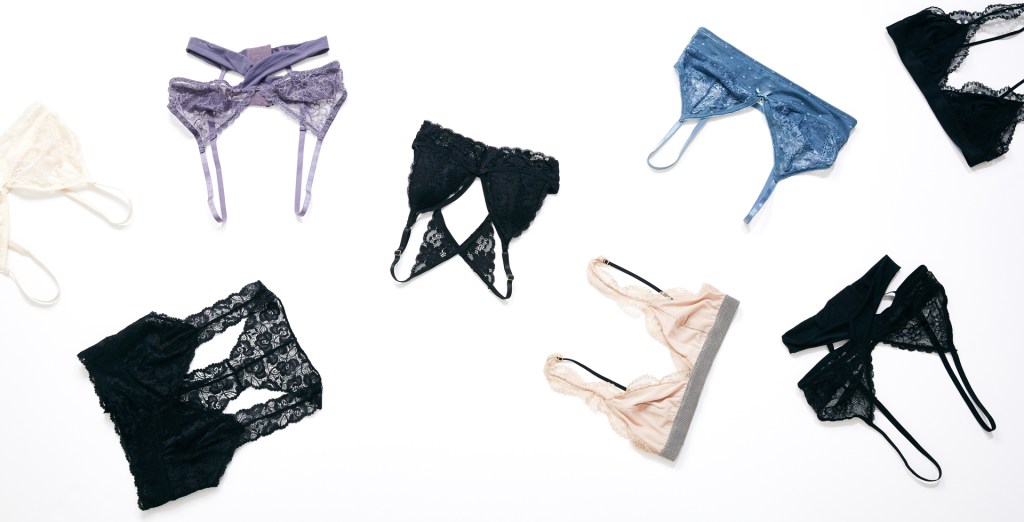 The new goal is to get back to the brand’s DNA—easy, effortless, California cool—with clothes and accessories appealing specifically to young women in their late teens and early twenties, who essentially live in, as Cox says, “some jeans, a cool top, and heels or boots, or an easy dress.” Not the aforementioned line-crossing clubby bodycon styles the retailer made its calling card for so long. “This girl wants to look contemporary but the vast majority cannot afford Joie and Frame, Rag and Bone and DVF,” she said. “People might be able to buy a piece or two but, really, they want the look but they don’t have the cash.”

As for how this goal is being realized—apart from overhauling the entire retail offering—the brand closed 380 of its stores nationwide, is redesigning the 170 exiting locations, and is weeding through and eliminating the muck that no longer feels on brand (i.e., getting rid of “wonky” colors like fuchsia and bright purple. “Colors you don’t want to see,” Cox said.) 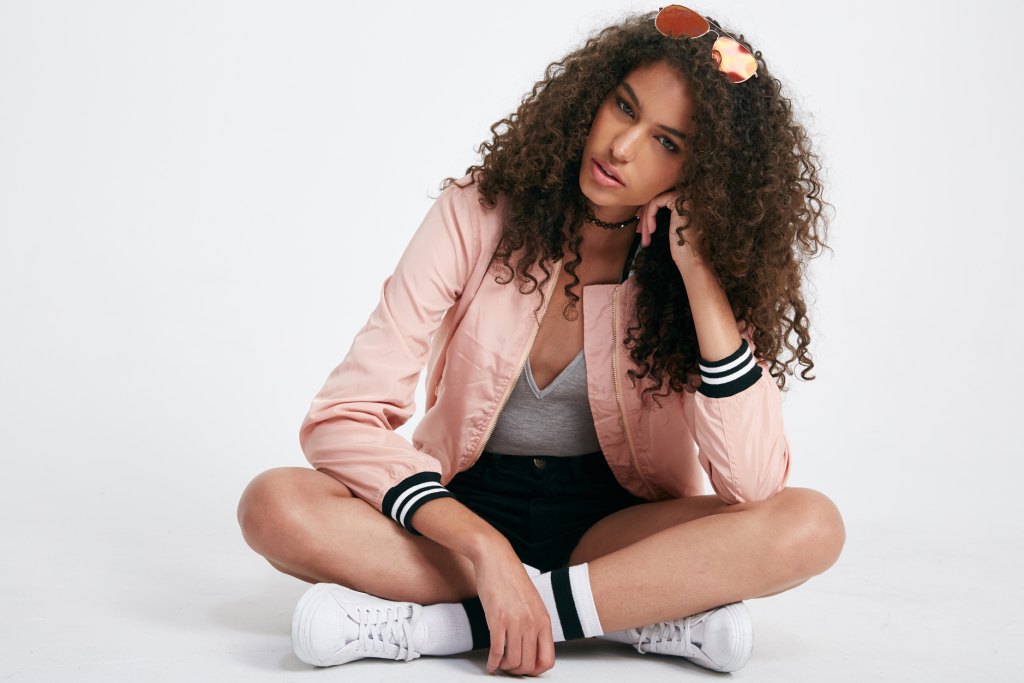 Wet Seal also rethought its pricing strategy, taking away the “everything must go!” ethos, raising out-the-door costs on certain items while still keeping its signature competitive price point—Cox freely admits her shoppers know exactly how much they’d pay at Forever 21—and adding in select, pre-planned promotions.

“Before, they priced the garments really high for the joy of promoting them [like] ‘forty off entire store!’ You know, like the blue light special,” Cox said. “You need to be promotional because everybody is promotional—Black Friday, we’re armed and ready—but we’re also trying to put more quality into the garment then, say, Forever 21. We really care that the T-shirt is really soft and the jeans have enough stretch and that they’re also soft. You’re emulating Frame, so they have [to deliver.] 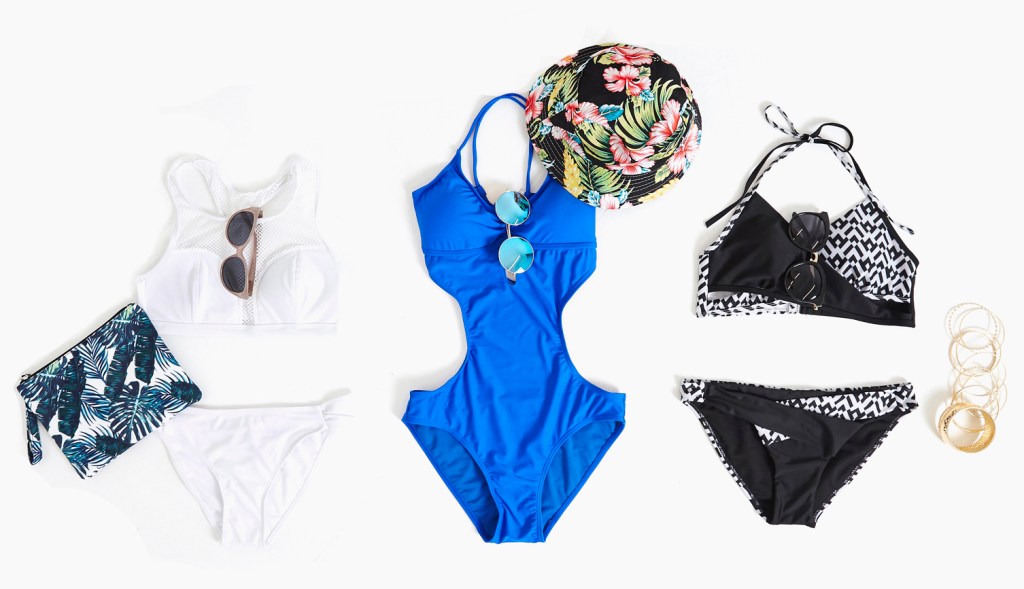 Smart, yes, but not everyone thinks Wet Seal’s new direction is sure bet. One critic, Judith Russell, an apparel analyst at the Robin Report, told told Bloomberg she believes the competition that dulled Wet Seal’s shine is only getting more intense, making it harder to stand out among young shoppers. “They haven’t cemented a relationship with the consumer,” Russell said. “They can change their product line as much as they want, but how are they gonna get her into the store?”

Eh, that’s not entirely true. After reading Russell’s opinion, I texted my 16-year-old cousin Ava—a smart, savvy New Jersey high-school junior—and asked her if she and her friends ever shop at Wet Seal. It wasn’t five seconds before I got an enthusiastic “YES!!!!” When I asked for what, exactly, she said “Everything. But T-shirt dresses are reallyyyyyyy popular today in my school.” 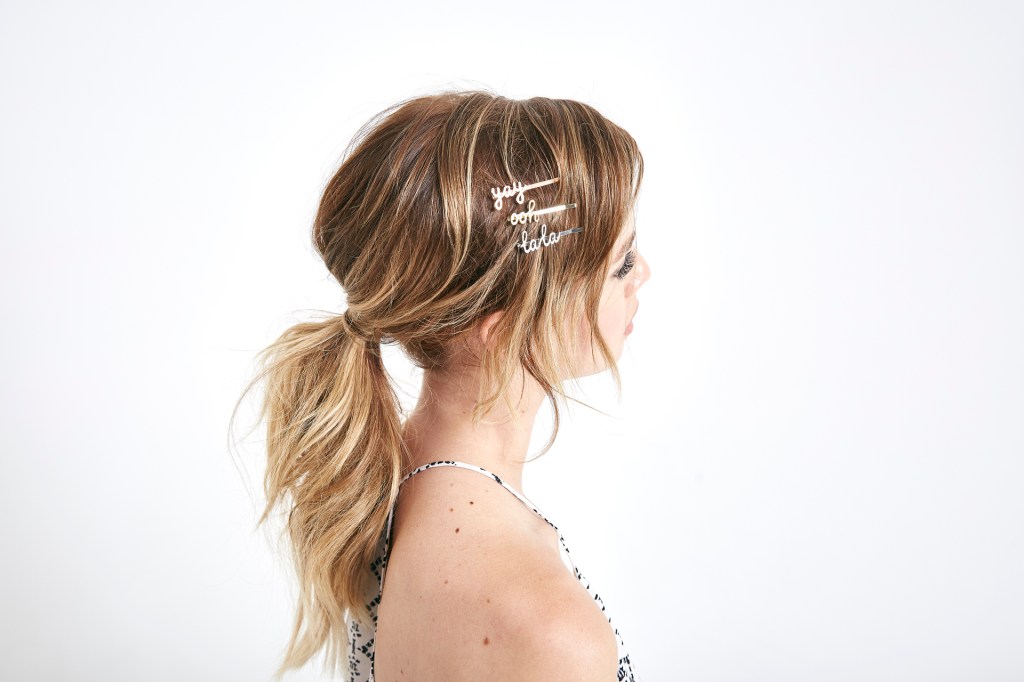 Ava’s reply pretty much confirmed a key point Cox talked about at length: Wet Seal’s laser focus on creating the so-called “favorite” pieces, with tees and easy dresses topping the list. “You will win if you focus on [creating the favorite], she said, adding that in the past “schlumpy” Wet Seal tees used to clock in around $17. Now, they’re $9.90 and created with laser-focus. “A $10 T-shirt? Everybody wants that! [Ours are] comfy, it drapes right, it has the shirttail hem, low enough in the front, and that’s been a raging success.” 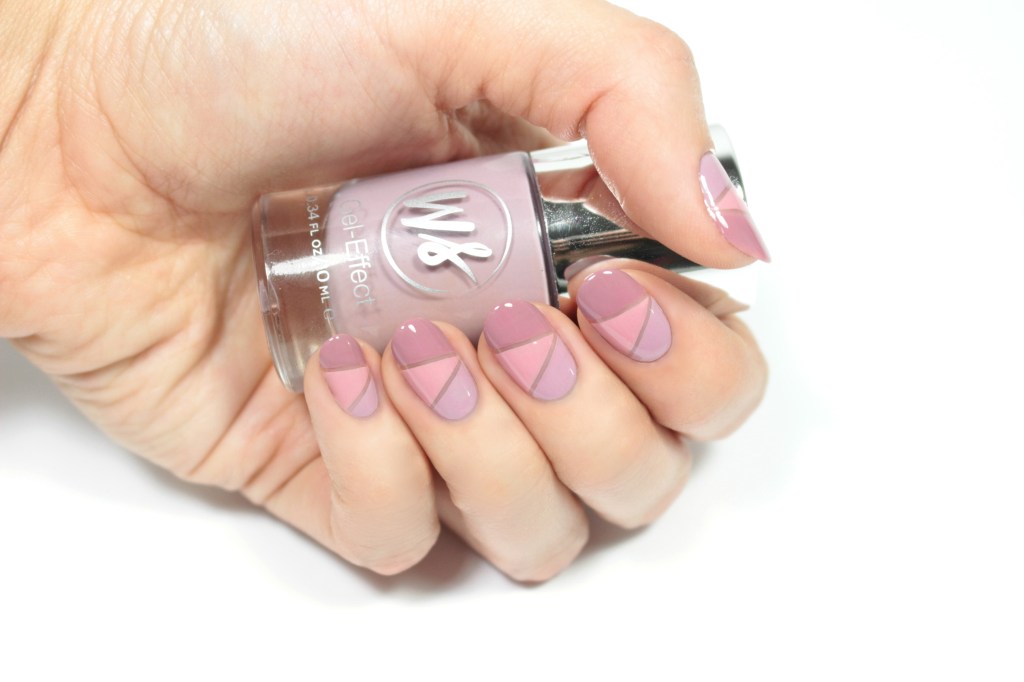 Even if you’re years upwards of Wet Seal’s core demo, a quick browse of the retailer’s revamped website proves the current offering includes pieces that can be worn by pretty much any woman with a good eye. To prove it, take a look at the 21 items below—and if you like what you see, you might think twice about walking by the physical store next time you find yourself at the mall. 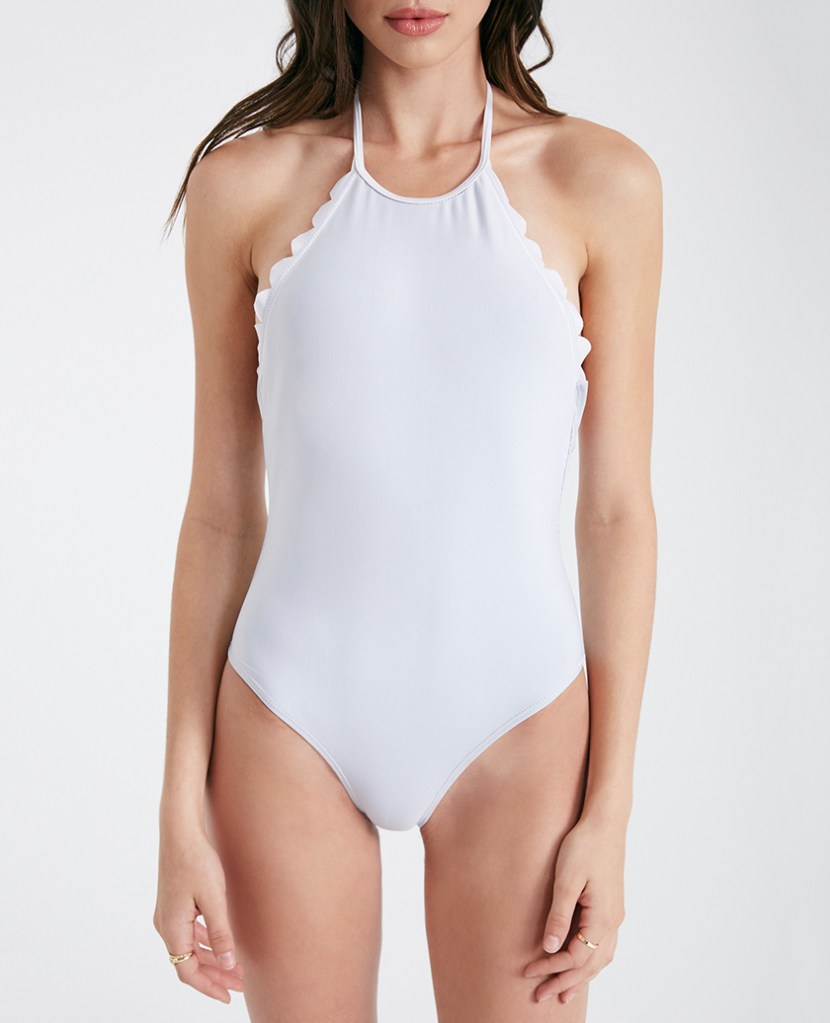 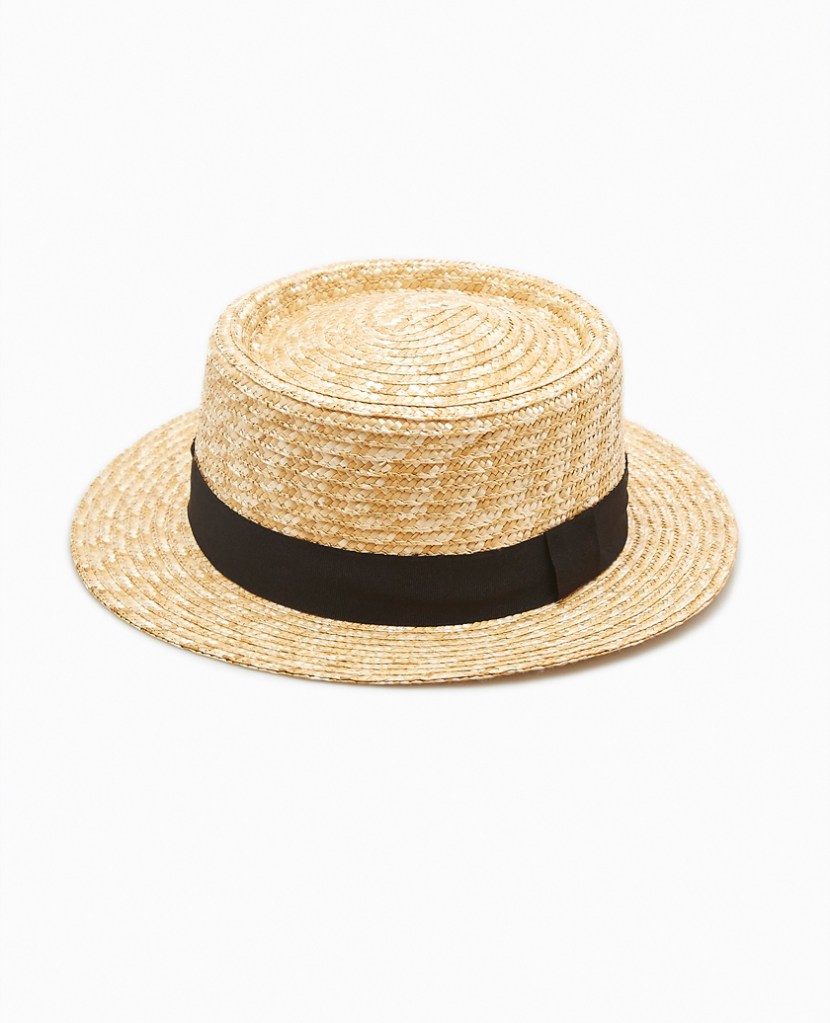 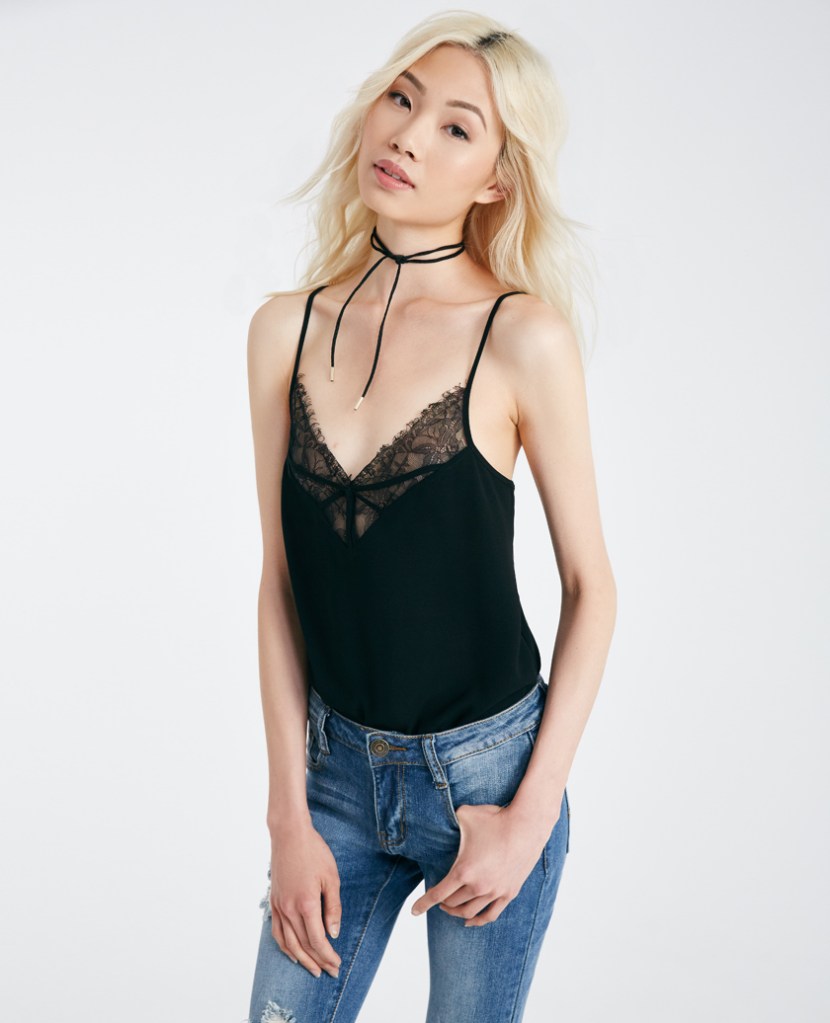 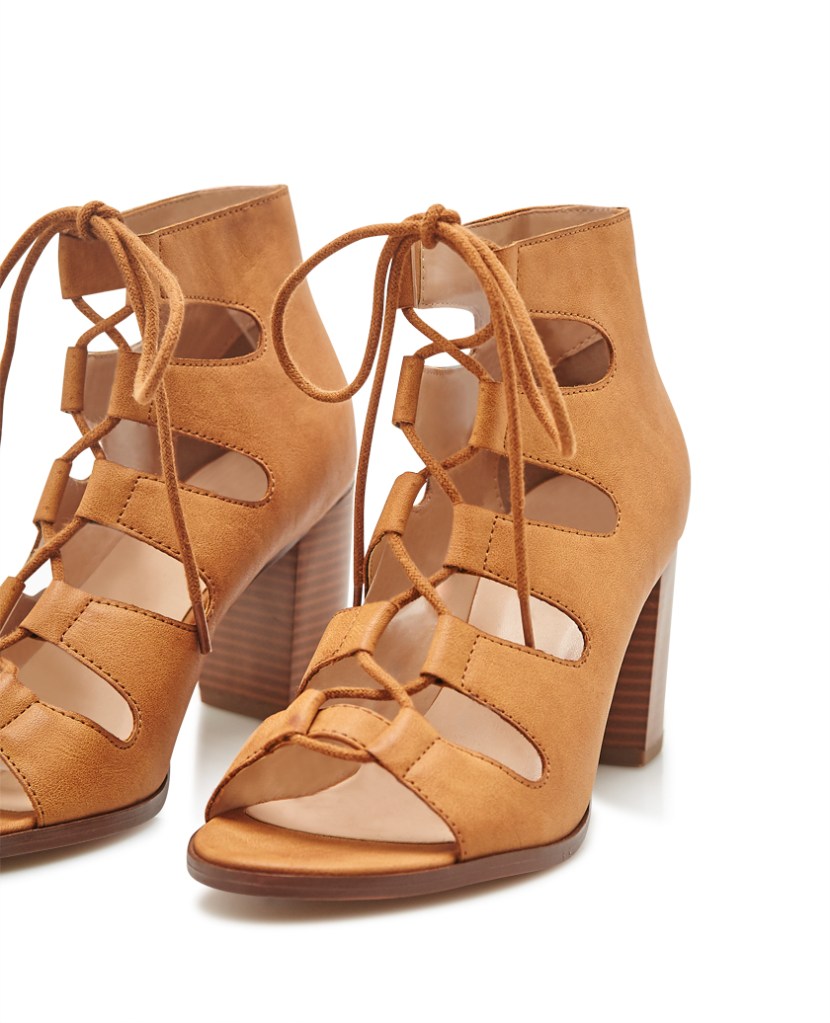 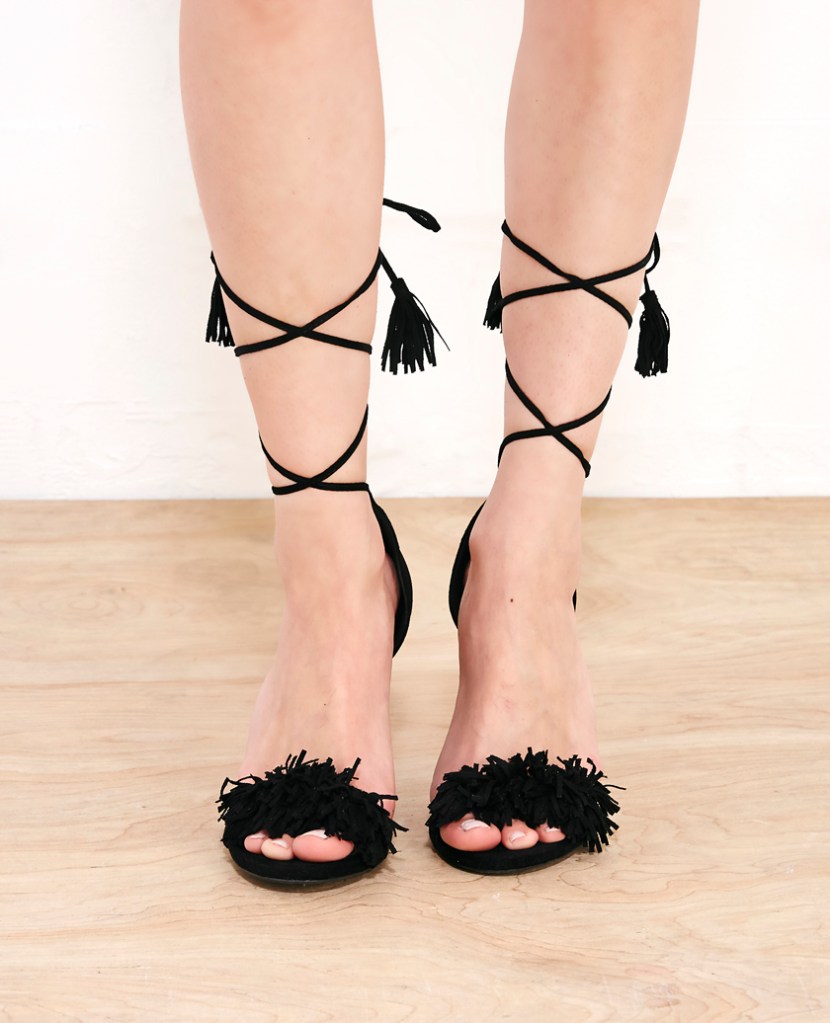 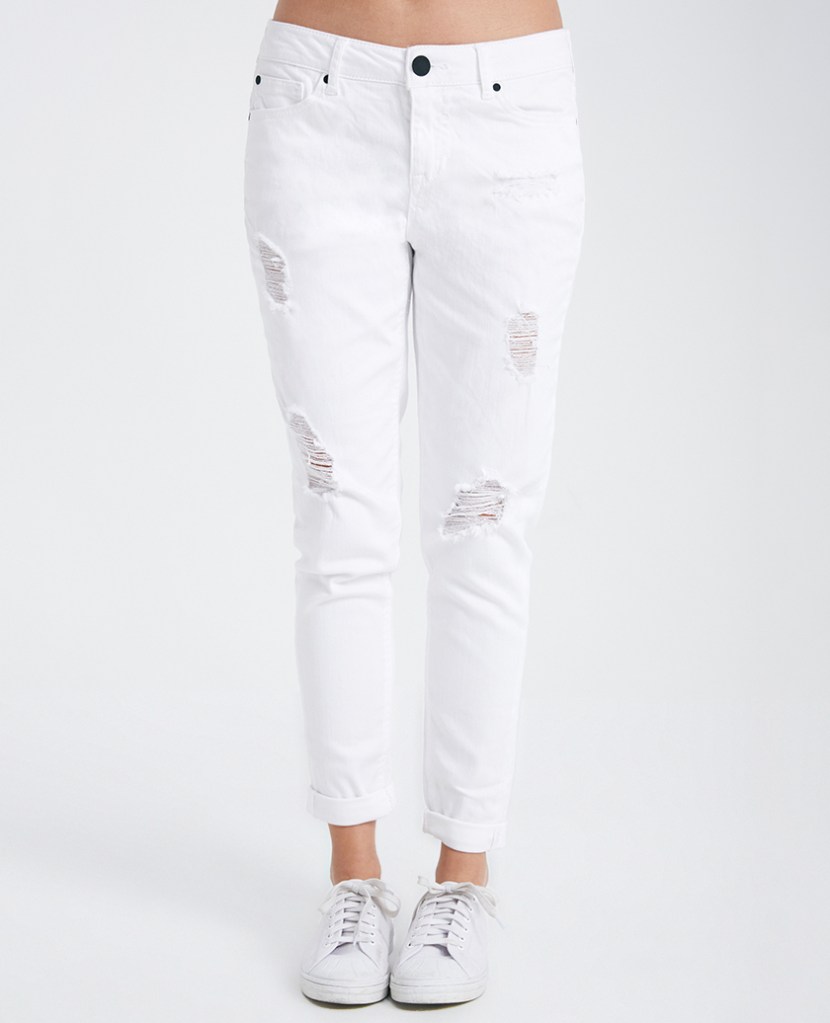 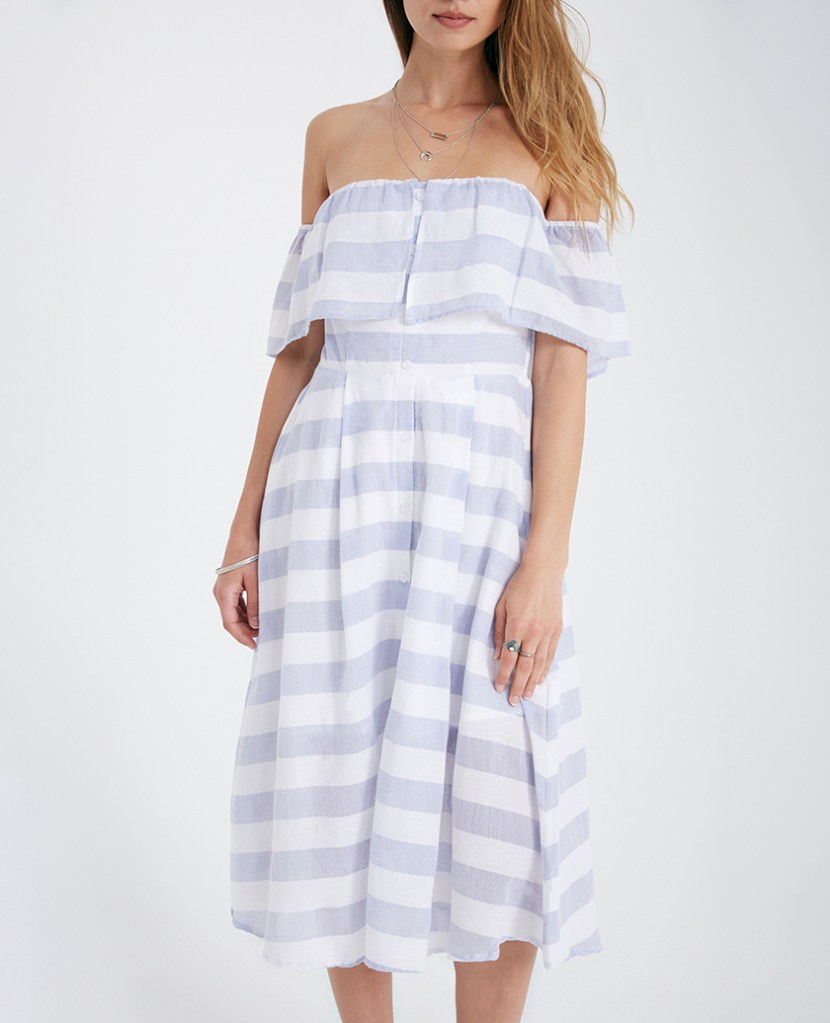 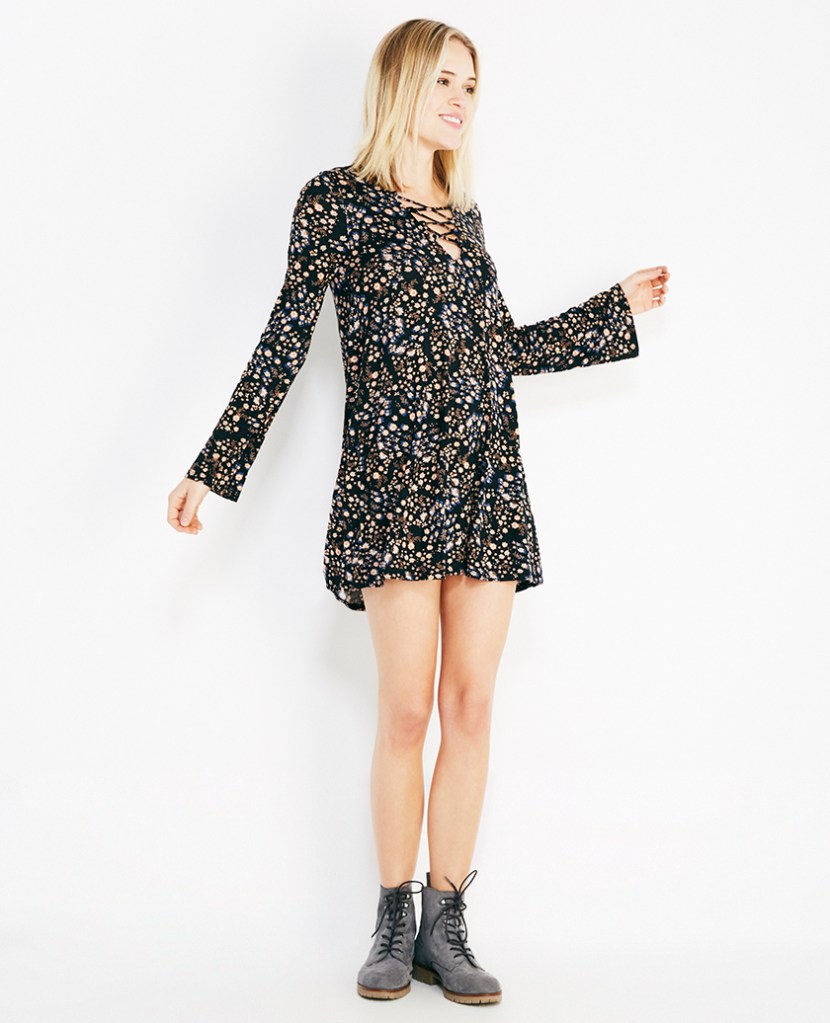 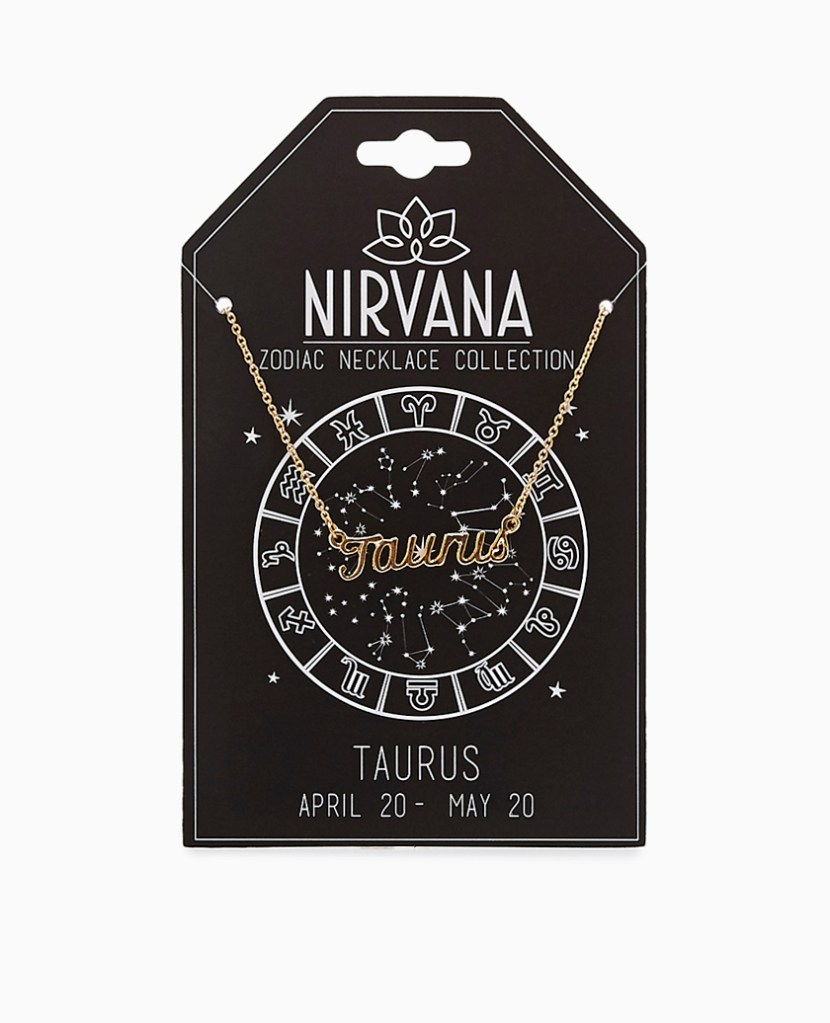 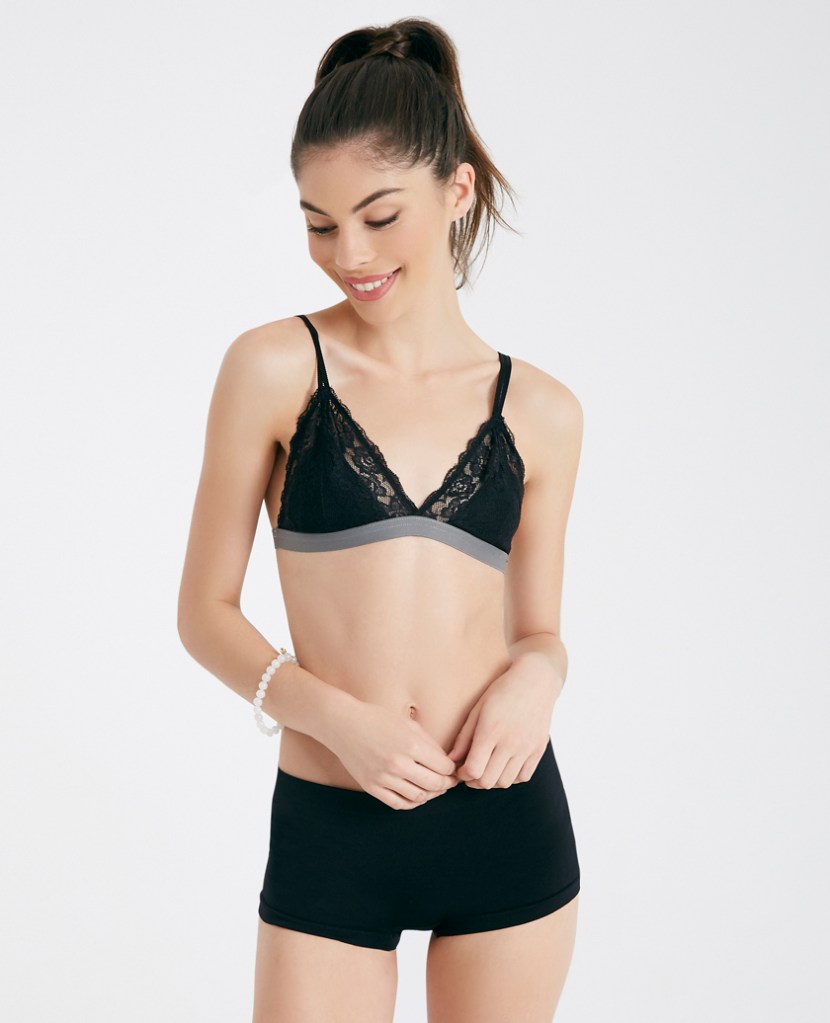 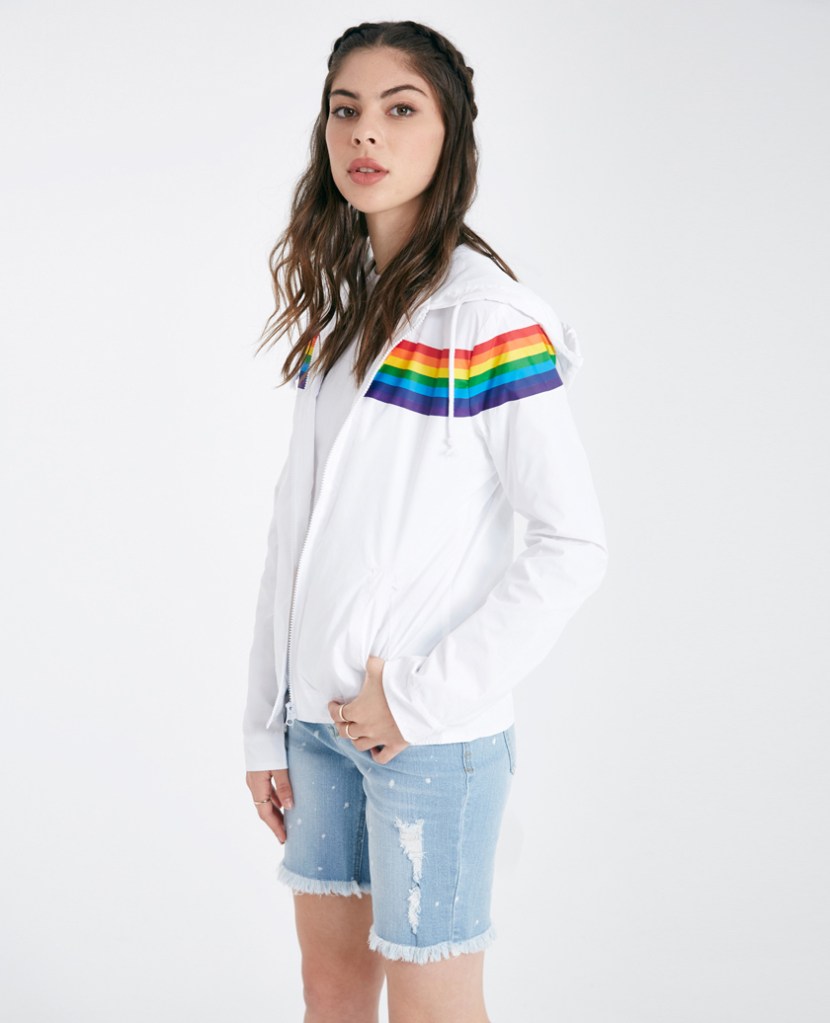 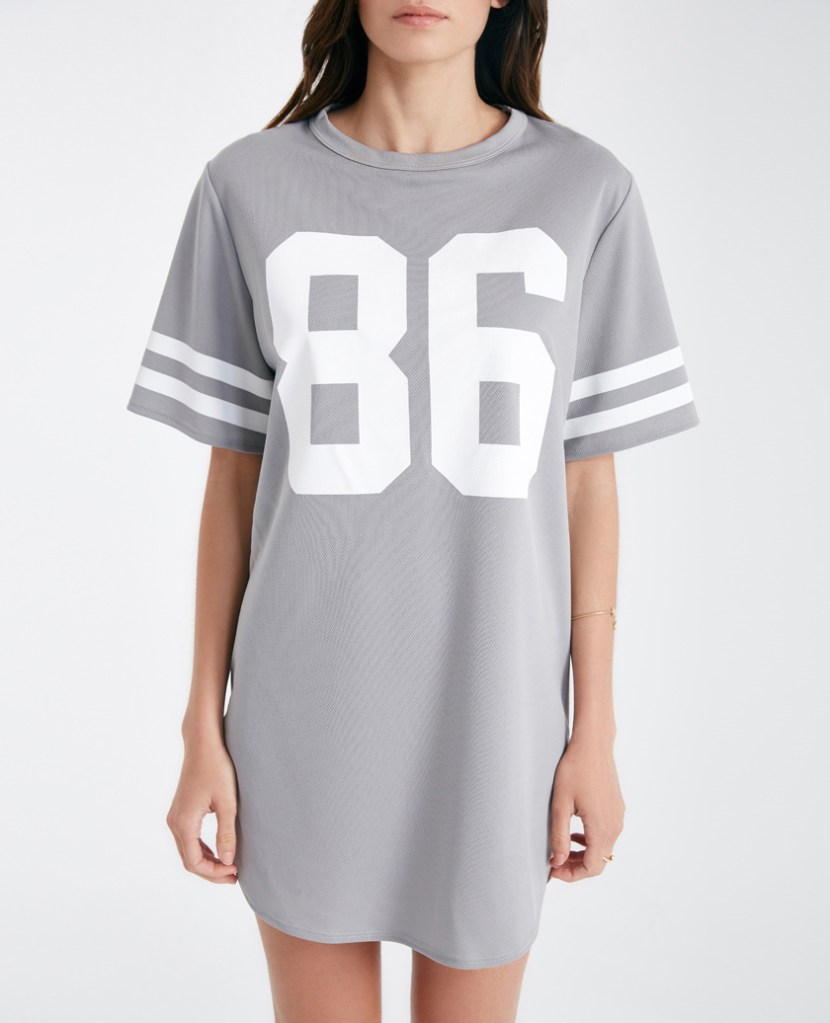 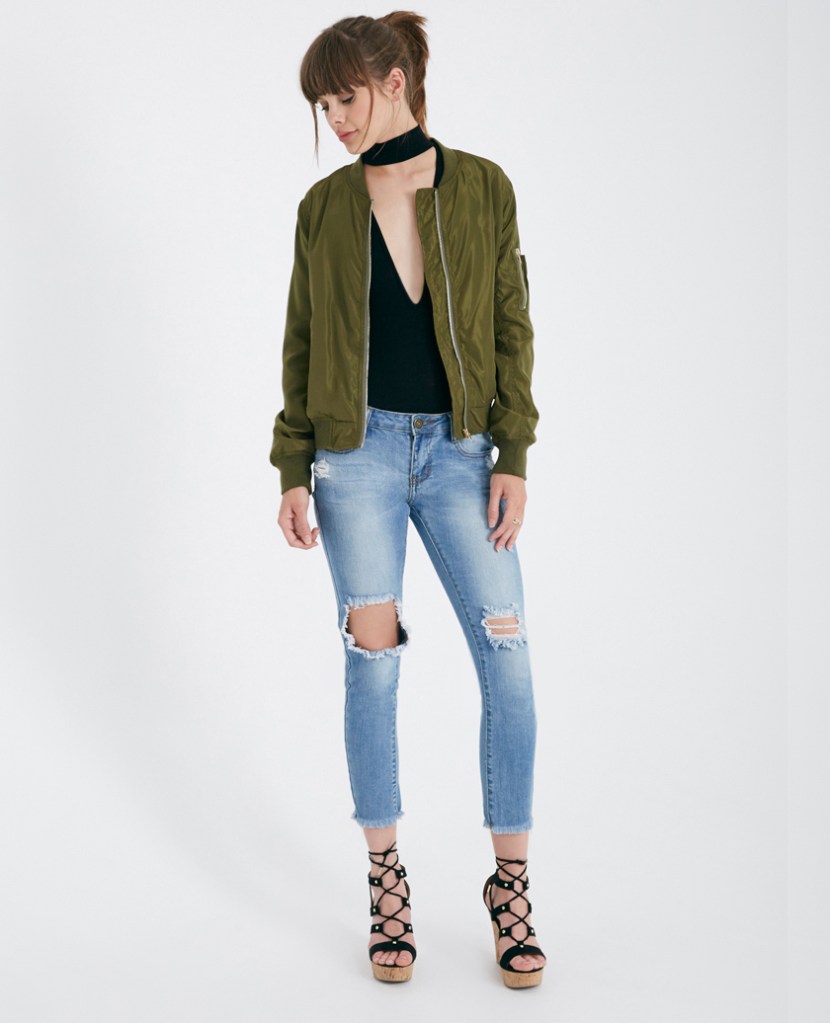 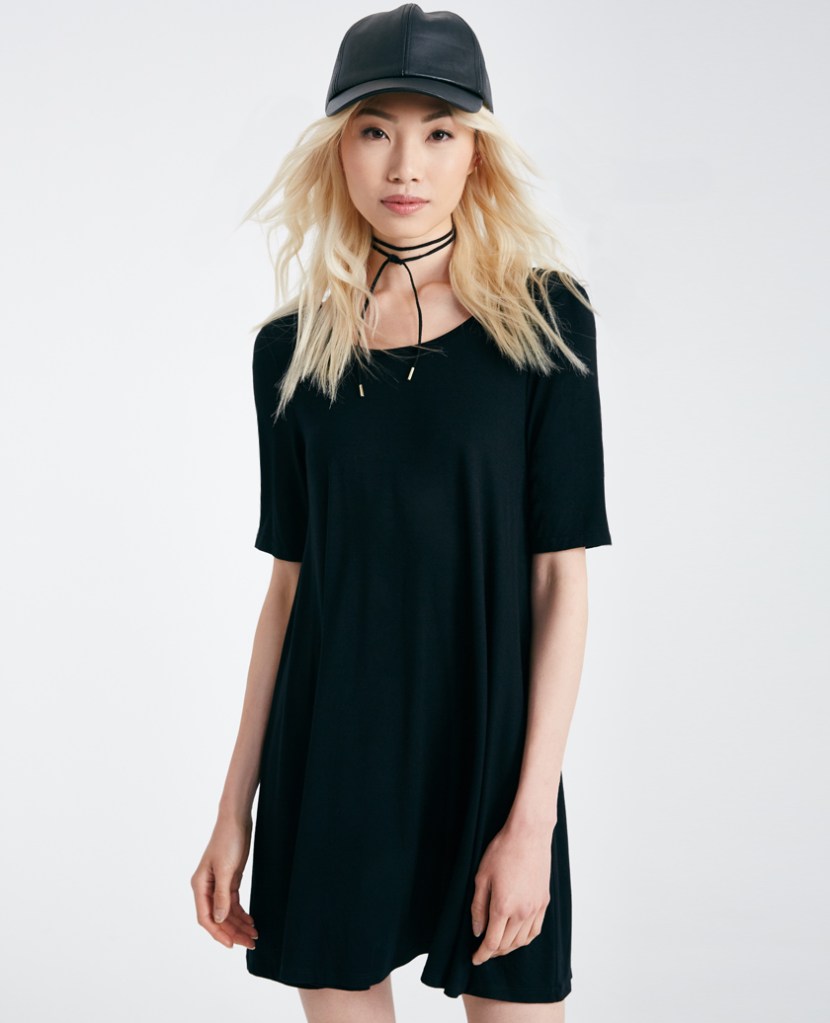 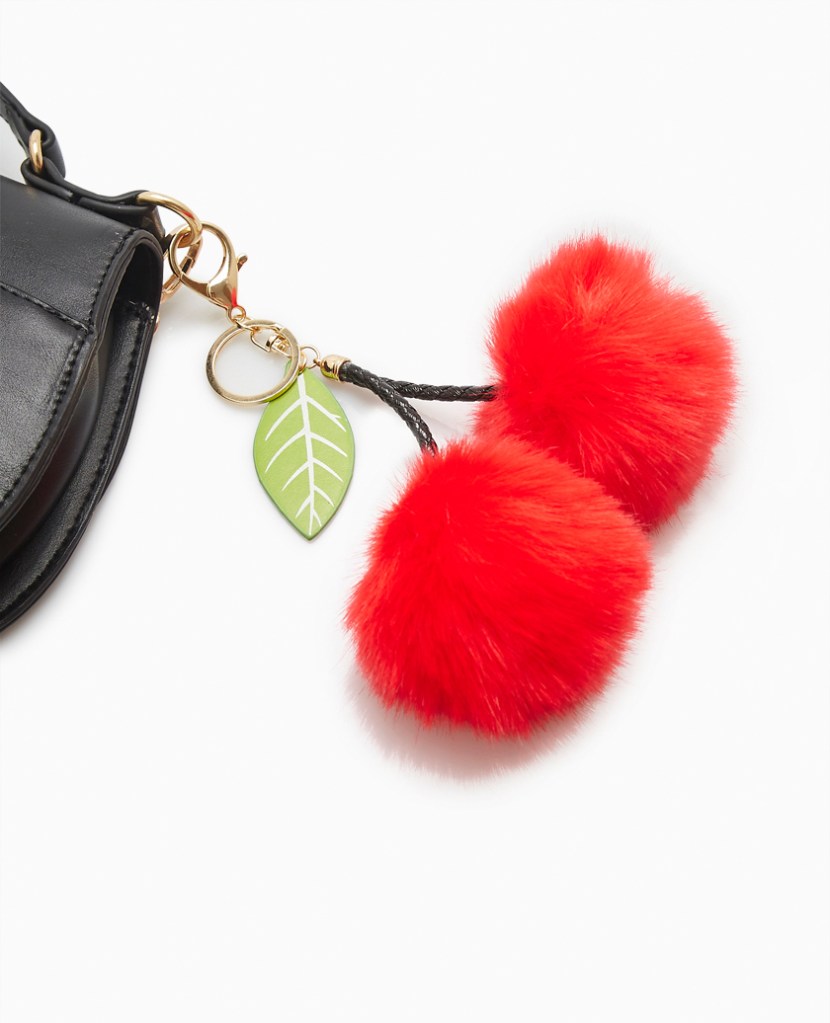 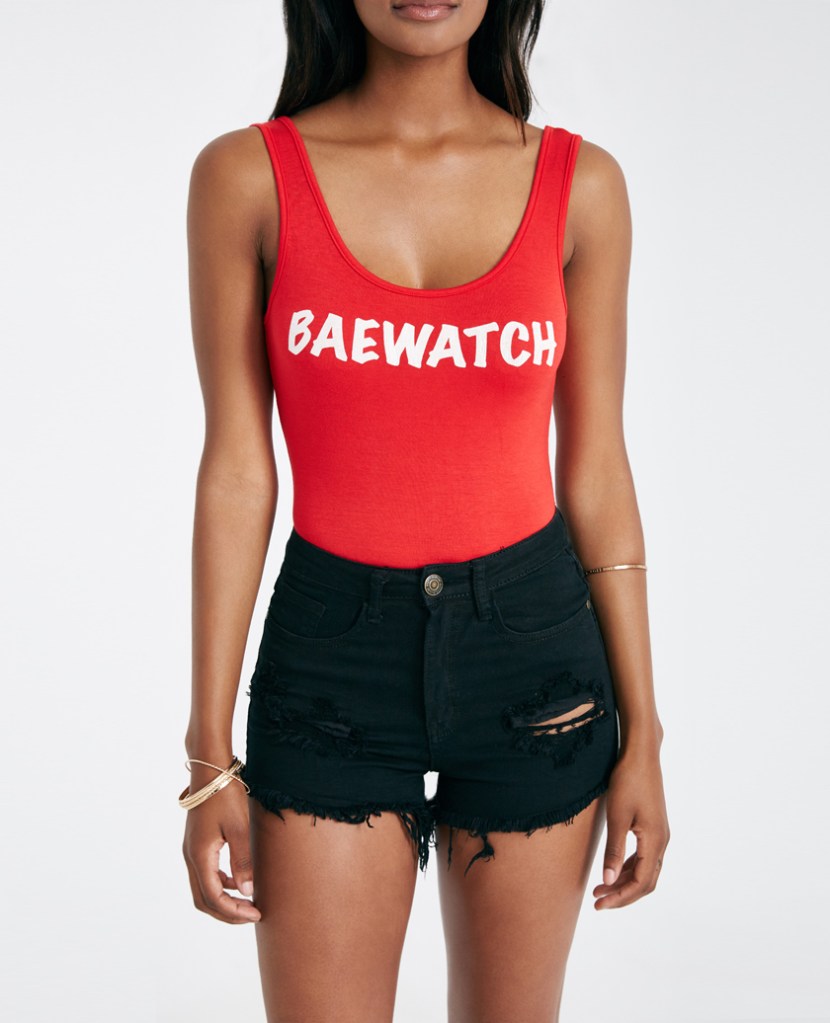 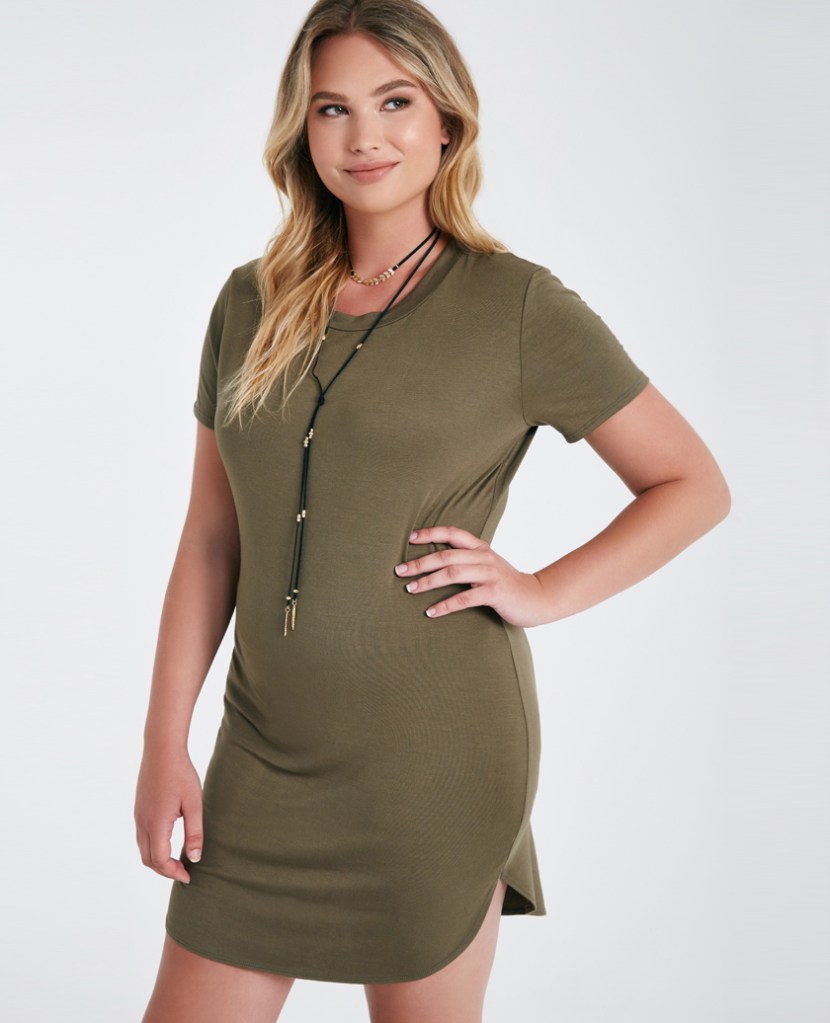 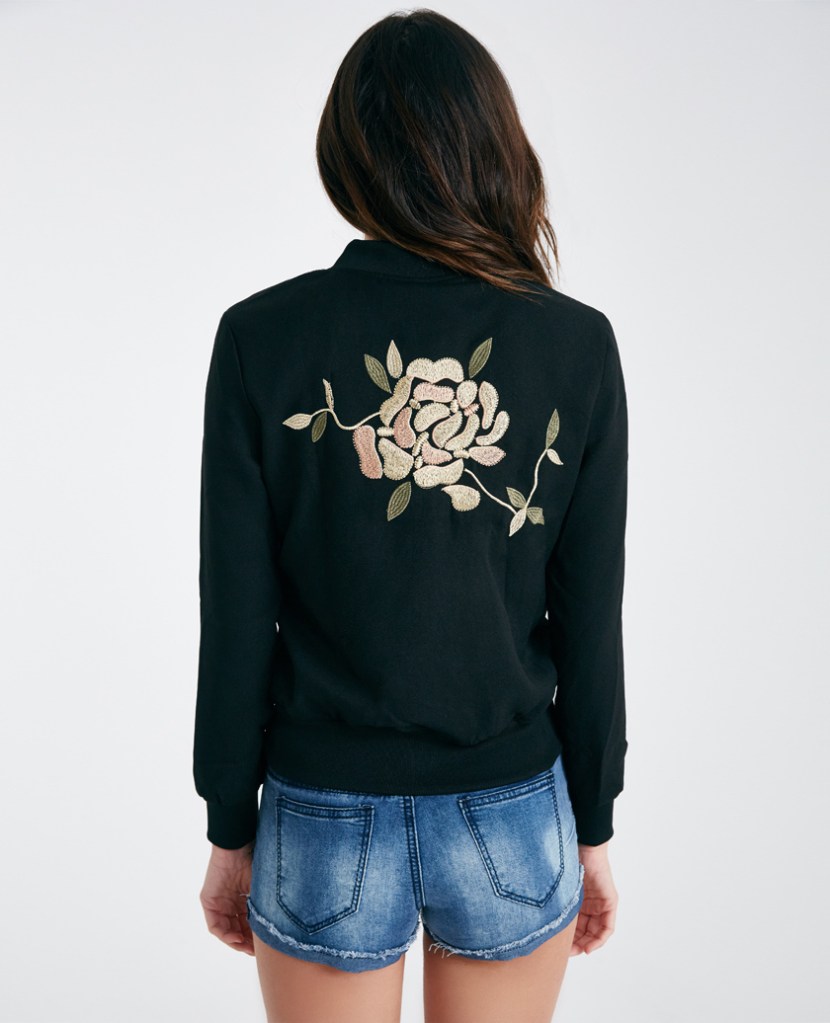 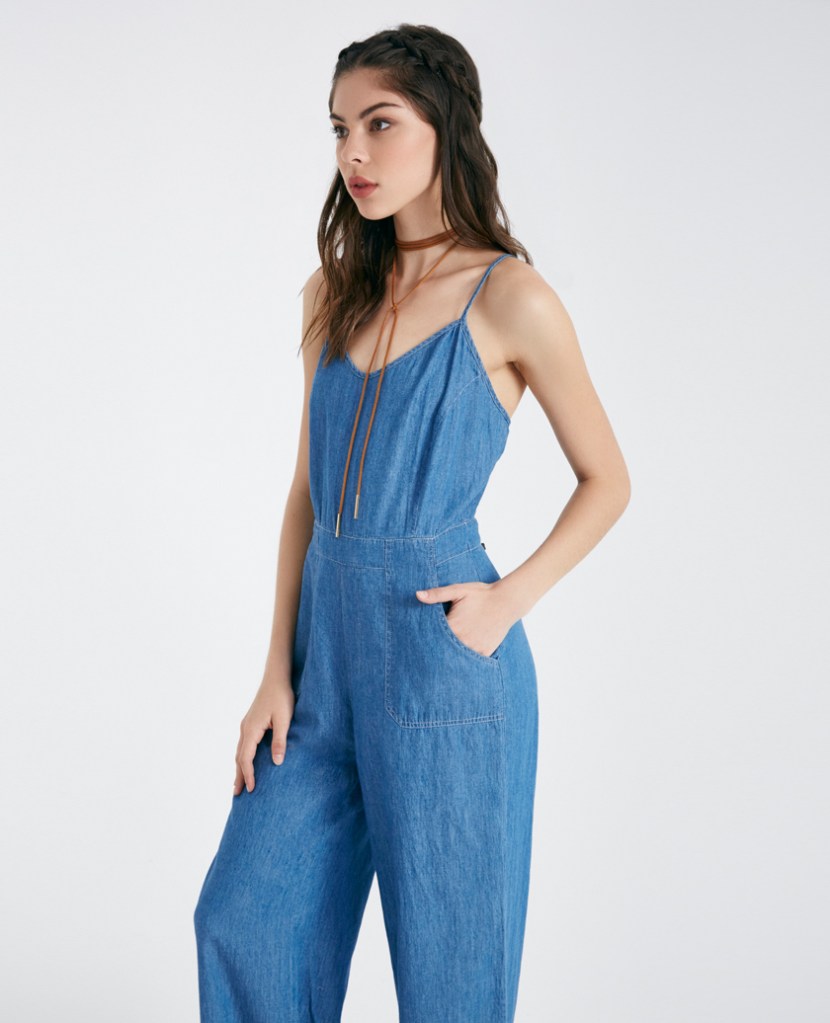 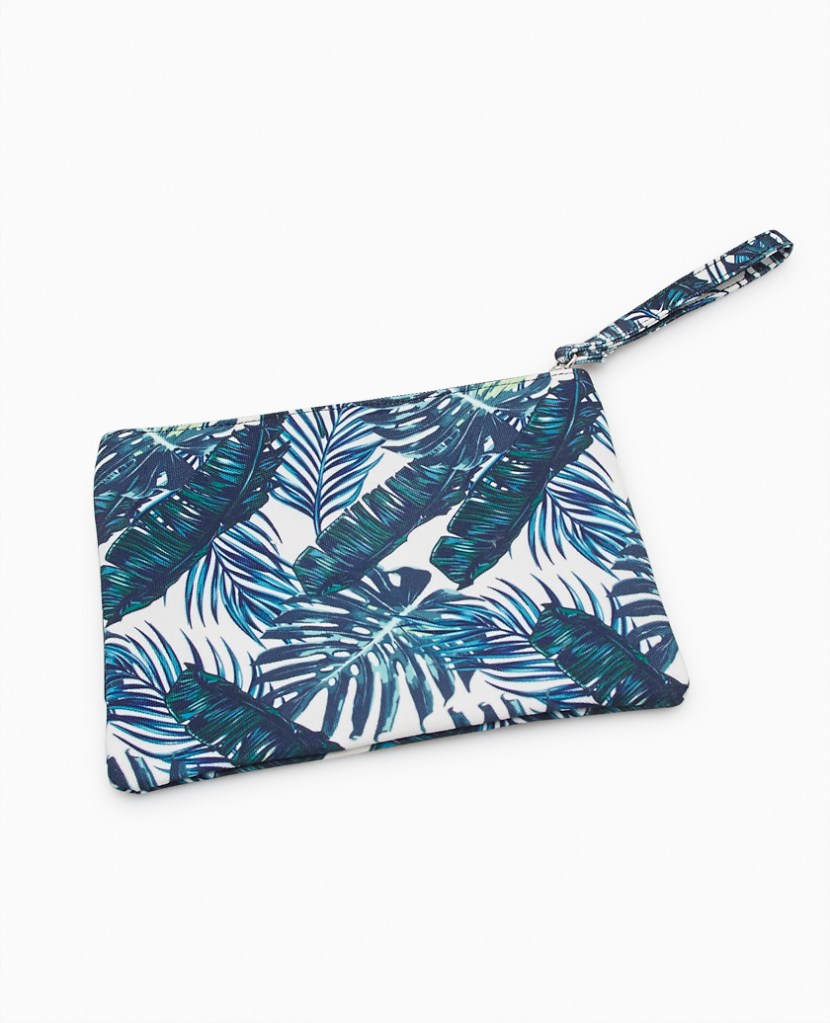 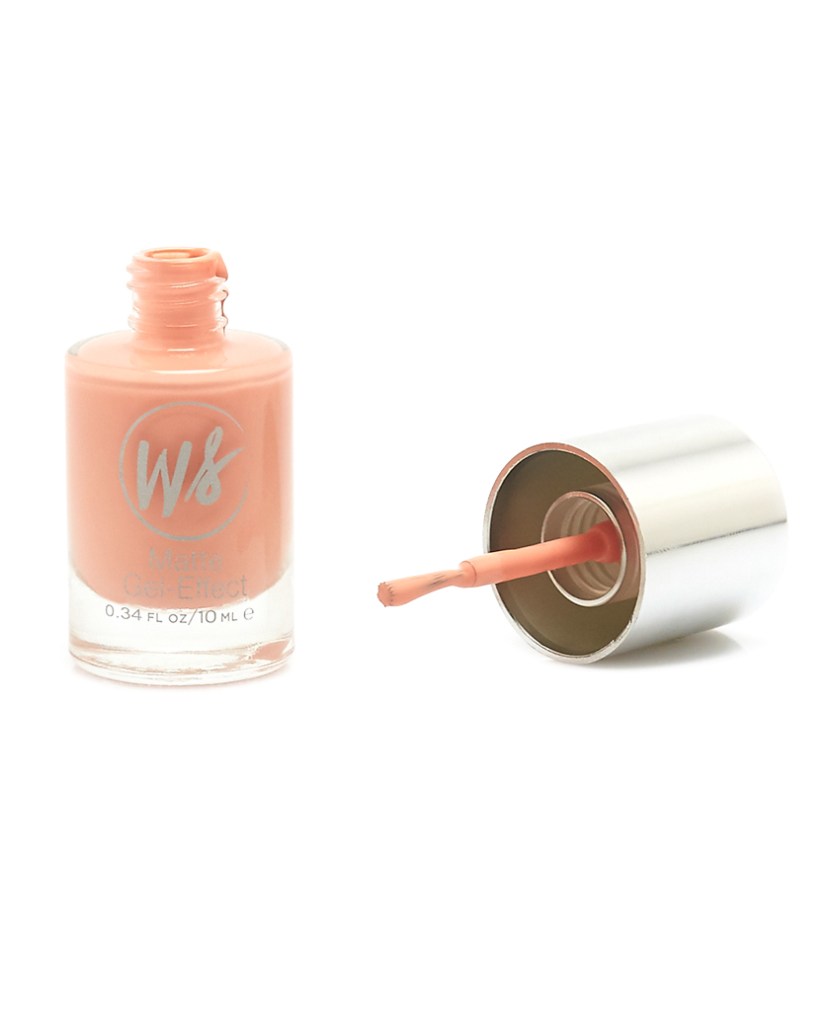