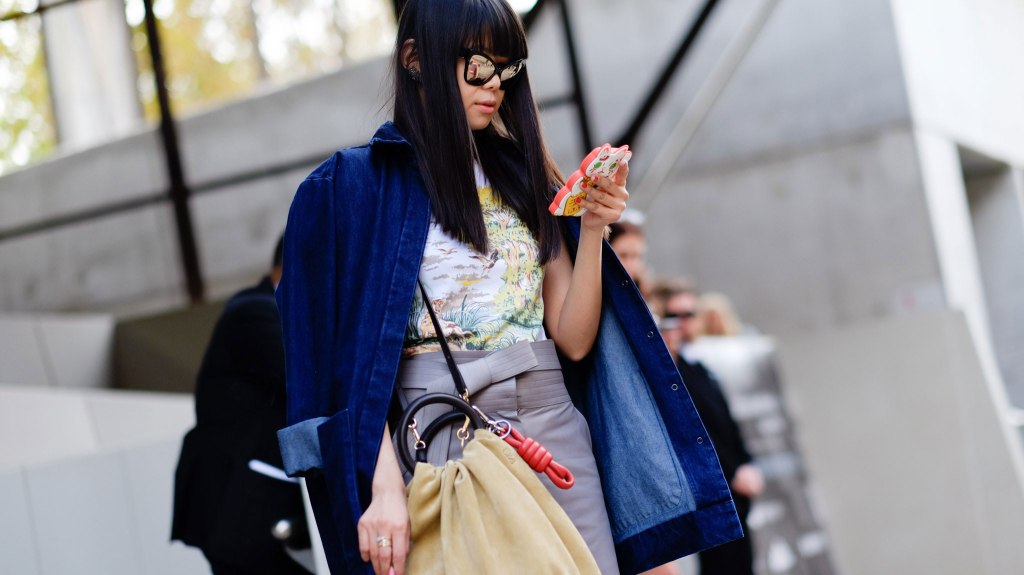 Put away that bag of rice, because spilling a margarita all over your iPhone could soon become NBD, thanks to some desperately needed technology in the works at Apple.

Speculation is swirling that the tech giant has heard your pleas for a waterproof phone and is developing “electrode technology” to expel liquid trapped inside a device. Basically, you’ll be able to push the water out of your iPhone without causing any damage. The future is now, folks.

The rumor of a completely waterproof phone started circulating among Apple obsessives after a very telling patent for technology that would facilitate the “liquid expulsion from an orifice” was accepted yesterday by the U.S. Patent and Trademark Office.

According to the patent, the game changing feature would be activated once your phone gets wet (i.e. when you drop it in the toilet—we’ve all done it). A pulse of energy would determine whether there’s liquid in the device. Protective mesh on the outside of the speaker ports would have a negative electric charge to stop water from seeping into the phone. But for those unfortunate times when there’s already water in the phone, Apple’s looking at using a positive charge on the protective screen mesh to help draw out the liquid.

Apple hasn’t officially commented on when we can expect this technology to hit the market, but we’d like to put our name down on the waitlist right now, thanks.