Marvel fans may be curious to know if there’s a way to watch What If…? online for free, especially given that this series is the first of its kind in the MCU. The anthology series, which reimagines classic moments from across the multiverse, is Marvel Studios’ first-ever animated show to hit streaming platforms.

As its name suggests, Marvel’s latest series—which premieres August 11, 2021, on Disney Plus—asks “what if?” to major events in the MCU playing out completely differently. For example: what if Captain America’s old love interest, Peggy Carter, took the Super Soldier Serum instead of him? Or, what if Chadwick Boseman’s T’Challa never became the Black Panther, and instead was abducted from Wakanda to become Guardians of the Galaxy’s Star-Lord? I know—these are some pretty wild imaginary circumstances! But What If…? takes them seriously, and the results are often just as entertaining as the MCU’s original storylines.

If you’ve ever found yourself wondering about the multiverse’s many possible realities, then a series like Marvel’s What If…? will be right up your alley. For everything we know about streaming What If…? online for free, just keep on reading below.

How to watch What If…? online for free

Although Disney Plus ended its free trial in 2020, there are still options when it comes to watching What If…? online for free. Keep on reading below for some ways to get a free Disney Plus subscription so you can watch What If…? at no extra cost. 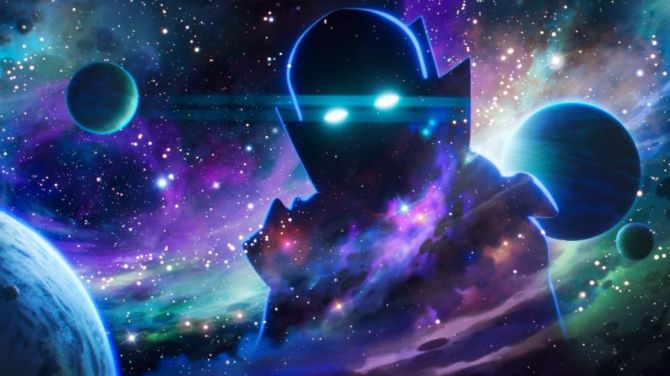 If you happen to be a new or existing Xbox Game Pass user, you’re already eligible to claim a 30-day free trial offer with Disney Plus! Microsoft announced the perk in June, and to claim it, all you need is an “Ultimate” tier Xbox Game Pass subscription (priced at $14.99 per month). The subscription gives you access to the perks gallery on an Xbox console, the Xbox app on a Windows PC, or the Xbox Game Pass mobile app on iOS and Android.

After claiming the perk, Xbox Game Pass Ultimate users will be directed to Disney Plus to activate their 30-day free trial. But this offer doesn’t last forever! Members will only be able to claim and activate the trial from June 8, 2021, until September 30, 2021, so we suggest you act sooner rather than later. Keep in mind that the 30-day free trial will also be set to auto-renew your subscription, so be sure to cancel your Disney Plus membership before your free trial period is over if you don’t want to pay an extra $7.99 a month.

Verizon customers with Get More Unlimited and Play More Unlimited plans are also eligible for a Disney Bundle, which offers not only a free Disney Plus subscription for as long as you have your Verizon plan, but also free Hulu and ESPN+ subscriptions too, which saves viewers about $12.99 per month. Click here for Verizon’s FAQ on how to sign up for its Disney Bundle.

What If…? is available to stream on Disney Plus.