If you’ve been following June’s a.k.a. Offred’s a.k.a. Ofjoseph’s journey since season 1, you may want to know how to watch The Handmaid’s Tale online for free to not miss Elisabeth Moss’ character’s much anticipated escape from Gilead.

The Handmaid’s Tale—which is based on on Margaret Atwood’s 1985 book of the same name—premiered on Hulu in April 2017. The show is a set in a dystopian nation known as Gilead, which was formed after the Second American Civil War and where a totalitarian government subjects fertile women, known as Handmaids, to be child-bearing slaves for men. The series centers on June Osborne (Moss), a woman who was captured while trying to escape to Canada with her husband, Luke, and their daughter, Hannah. Season 3 ended with June help several Handmaids, Marthas (household servants) and children born in Gilead escape to Canada via an airplane. The final moments see June shot by a Gilead soldier before she’s found by fellow Handmaids who carry her to safety.

In an interview with Deadline in January 2021, Moss talked about how The Handmaid’s Tale season 4, which premieres on April 14 and hints at June’s much anticipated escape from Gilead, will be “bigger” than anything fans have ever seen. “I will say that the first half of this season is definitely bigger than we’ve ever done,” she said. “It has been incredibly challenging. It has been, on a production level, really, really outside of our box, and it’s just bigger in every way.” 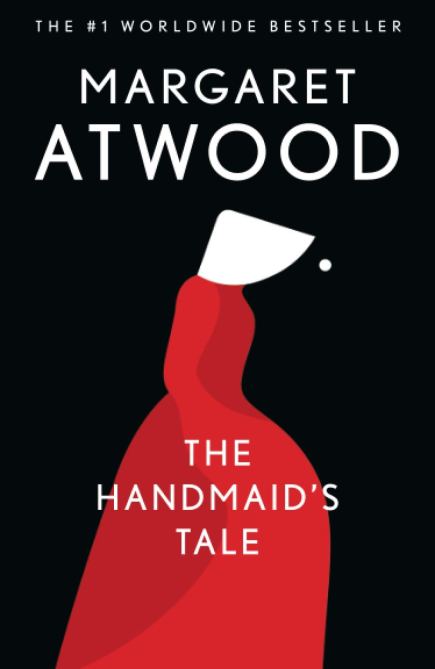 How to watch The Handmaid’s Tale online for free

If you’re excited for season 4 as much as we are, you may want to know how to watch The Handmaid’s Tale online for free. Ahead are a couple ways fans can stream at least a few episodes at no cost.

If you’re a Verizon customer (or know someone who is), there is another free option. For a limited time, customers with unlimited plans, such as Get More Unlimited and Play More Unlimited, have access to Verizon’s complimentary The Disney Bundle, which includes Disney+, Hulu and ESPN. Disney+ and ESPN are nice, but Hulu is the real reward here to watch The Handmaid’s Tale online for free.

There, customers will be able to choose The Disney Bundle, which includes Disney+, Hulu and ESPN. After choosing the bundle, click Get It Now. Enter the email address you want to use for your subscriptions, check your email for confirmation and voila. You can now watch The Handmaid’s Tale online for free. The package ends in May 2021, so it’s best to sign up soon.