If you’re a part of the Outlander fandom, you may want to know how to watch Starz for free with one of Starz’s free trial offers. Outlander, a historical drama based on Diana Gabaldon’s books of the same name, premiered in August 2014 and has become one of Starz’s highest-rated series. But Outlander isn’t the only reason to watch Starz.

Since the network launched more than 20 years ago, Starz has created dozens of original TV shows including P-Valley, The Girlfriend Experience, American Gods, Blacksails, Power and Vida. As of May 2021, more than 29 million households have subscribed to Starz, and with shows like Outlander, that number continues to grow. Along with its premium cable network, Starz also has its own streaming service, the Starz App, which offers hundreds of hours of TV shows and movies such as Once Upon a Time in Hollywood, Jumanji, Bad Boys For Life and original programs like The Power Book III: Raising Kanan. Read on ahead for the current Starz free trial offers, along with other deals the service is offering. 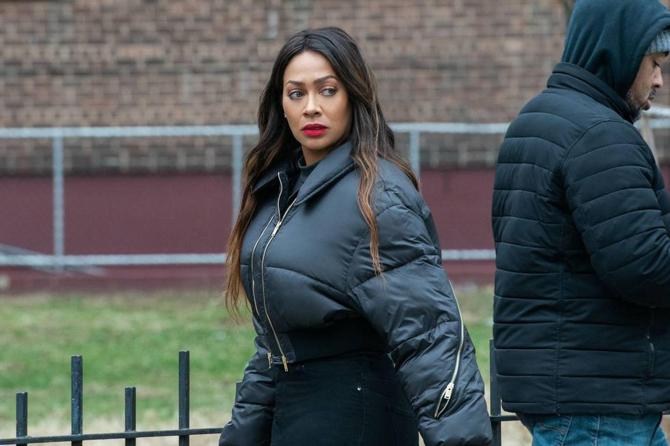 What are Starz’s current deals?

Starz doesn’t have any current deals, however, in the past, the service has been on sale for 99 cents per month for Amazon Prime Day, Black Friday and the holidays with an Amazon Prime subscription.

How much does Starz cost?

Starz costs $8.99 per month or $74.99 per year, which saves users about $32 compared to the monthly rate. At present, a Starz subscription runs less than other premium streaming services like HBO Max, which begins at $9.99 a month with ads, and Showtime, which runs users $10.99 every month. The streamer also offers promotional deals from time to time, often making it more even more cost-effective than its competition.

How long is Starz’s free trial?

Read on for how to sign up for Starz’s free trial on Starz.com, Hulu and FuboTV.

Starz offers a seven-day free trial. After the free trial ends, the service costs $8.99 per month or $74.99 per year, which saves users around $32 compared to the monthly rate. Starz also offers thousands of hours of TV shows and movies, including original series like Power, Outlander, P-Valley, Becoming Elizabeth and Gaslit, as well as blockbuster movies like Spider-Man: No Way Home. The service also allows subscribers to stream Starz live as they air to see your favorite shows in real time.

While Starz doesn’t currently have a free trial, customers can check if a seven-day free trial is available via Starz.com. After the free trial ends, users can subscribe to Starz for $8.99 per month or $74.99 per year (which saves users about $32 compared to the monthly rate.) As for what’s you can expect to watch on Starz, the service offers dozens of Starz original TV shows, including Outlander, Power, American Gods, BMF (Black Mafia Family) and many more. If you choose not to stick with the service, just be sure to cancel your subscription before your free trial offer is up to avoid being charged.

What’s on Starz? Since it first introduced original programming in 2005, Starz has released dozens of TV show and films, most of which are available on its streaming service. Read on for a list of what’s on Starz.