Whether it’s May 4 or any day, it’s always time to watch Star Wars. But if you don’t own the DVDs, you may want to know where to watch the Star Wars movies online for free to binge-watch the Skywalker Saga without breaking the bank.

The Star Wars franchise, which was created by George Lucas and has been described as an epic space opera, started in 1977 with the first movie Star Wars (now titled Episode IV: A New Hope.) The film was a smash and led to two sequels, Episode V: The Empire Strikes Back in 1980 and Episode VI: Return of the Jedi in 1983. But that was far from the end of the Star Wars franchise.

In the 2000s, Lucas directed a prequel trilogy: Episode 1: The Phantom Menace in 1999, Episode II: Attack of the Clones in 2002 and Episode III: Revenge on the Sith in 2005. In 2012, Lucas sold the Star Wars franchise to Disney, which produced a third trilogy: Episode VIII: The Force Awakens in 2015, Episode VIII: The Last Jedi in 2017 and Episode IX: The Rise of Skywalker in 2019. The nine films, which have been referred to as the Skywalker Saga, have also led to several spin-off movies such as 2016’s Rogue One and 2018’s Solo. 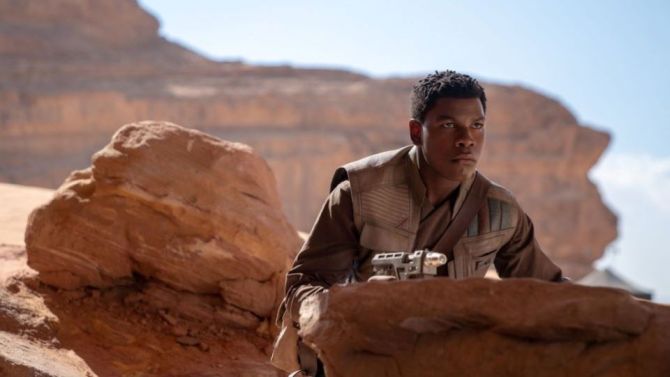 How to watch the Star Wars movies online

How to watch the Star Wars movies online for free

So how can one watch the Star Wars movies online for free? Read on for our tips and tricks to stream the Star Wars films in order at no cost.

Verizon customers with Get More Unlimited and Play More Unlimited plans are also eligible for their Disney Bundle, which offers not only a free Disney Plus subscription for as long as you have your Verizon plan, but also free Hulu and ESPN Plus subscriptions too, which saves viewers about $12.99 per month. Click here for Verizon’s FAQ on how to sign up for its Disney Bundle. So there you have it—a way to watch Disney Plus for free. 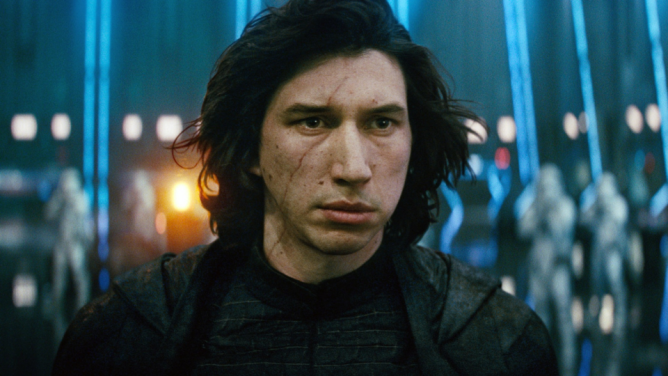 What are the Star Wars movies in order of release?

What are the Star Wars movies and shows in chronological order?

Star Wars is available to stream on Disney Plus. Here’s how to watch them for free. Check out our Star Wars gift guide here.