If you love shows like Homelander, Dexter and Shameless, you may want to know about Showtime’s free trials and how to watch the network for little to no cost to not miss a moment of your favorite shows.

Since it launched more than 40 years ago, Showtime has created dozens of original TV shows such as The Chi, Billions, Couples Therapy, Ziwe andThe L Word: Generation Q. Along with TV shows, Showtime also airs movies, stand-up specials and boxing and mixed martial arts matches. The network also has its own streaming service, Showtime.com, which offers hundreds of hours of TV shows and movies, as well as lets subscribers stream their favorite programs and boxing matches live. The no-ads service also lets users download full episodes of their favorite TV shows and movies to watch offline. No cable is needed either. Read on ahead for how long Showtime’s free trial is and what current deals the service is offering.

What are Showtime’s current deals?

Read on for Showtime’s current deals.

Showtime has a current deal where users can subscribe to the service for $3.99 per month for four months. The price, which is 64 percent off of the usual rate, saves users about $7 per month or $28 in total from Showtime’s regular price of $10.99 per month. See below for step-by-step instructions on how to sign up for Showtime’s $3.99 per month deal.

Showtime With Hulu’s $3.99 Per Month Deal 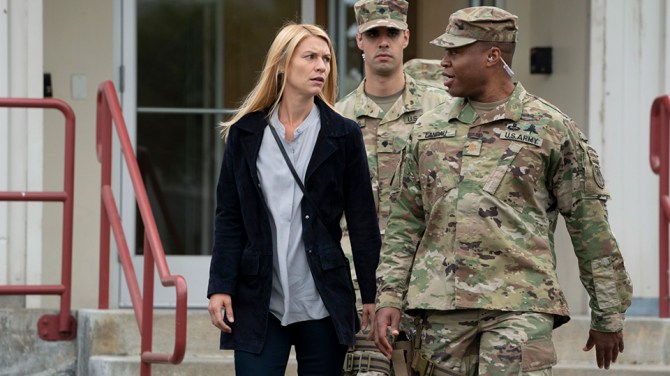 How much does Showtime cost?

How long is Showtime’s free trial?

Read on for how to sign up for Showtime’s free trial on Showtime.com, Hulu and Amazon Prime Video.

Showtime.com offers a 30-day free trial. After the free trial ends, users can subscribe to Showtime for $10.99 per month or $99 per year (which saves users about $32 from the monthly rate.) Showtime.com also has a current, limited-time deal where users can subscribe for just $3.99 for the first four months—which saves them $28 from the usual rate. As for what’s on Showtime.com, the service offers dozens of original Showtime TV shows, such as Shameless, Ziwe, Billions and the new Dexter reboot, Dexter: New Blood. Subscribers can also watch Showtime live on both the east and west coast, as well as access dozens of movies, documentaries and other programs.

What’s on Showtime? Since it first introduced original programming in 1982, Showtime has released dozens of TV show and films, most of which are available on its streaming service. Read on for a list of what’s on Showtime.