Fans have been waiting years for this moment, and it’s finally here: Zack Snyder’s Justice League is officially streaming on HBO Max. But many DC followers may be wondering if there’s a way to watch Justice League: The Snyder Cut for free without an HBO Max subscription. Luckily, we have some options.

The long-awaited recut of the DC superhero flick comes nearly four years after the Joss Whedon-directed version of Justice League landed in theaters. Snyder, who originally directed the majority of the film, had to step back during postproduction following the death of his 20-year-old daughter, Autumn. For the last few years, however, fans have urged Warner Bros. to complete and release the “Snyder Cut” version of Justice League, which features familiar heroes like Wonder Woman (Gal Gadot), Batman (Ben Affleck), and Aquaman (Jason Momoa).

At the request and continued support by fans, Zack Snyder’s Justice League was finally released on HBO Max on Thursday, March 18, and will remain available to stream on the platform until April 18, 2021. The 2021 Justice League movie is one of the only Warner Bros. films to be released as an HBO Exclusive without a theatrical release. For those who aren’t already subscribers, however, let’s get into how to watch Justice League: The Snyder Cut online for free.

Where can I watch Zack Snyder’s Justice League online for free?

Hulu: If you happen to not be an existing subscriber, Hulu offers a seven-day HBO Max free trial through its service. Users can navigate to Hulu’s HBO Max free trial page here to watch Justice League: The Snyder Cut as many times as your heart desires for a week. If you’re not interested in remaining an HBO Max subscriber via Hulu after your free trial, just make sure to cancel your subscription before you’re charged. That said, if you’re in love with the service, you can always remain an HBO Max subscriber via Hulu for the price of $14.99 per month. 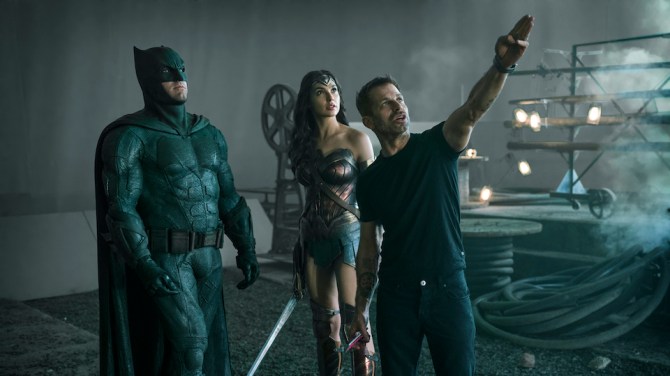 AT&T: Select AT&T customers are eligible to receive a free HBO Max subscription with their unlimited plan. AT&T wireless subscribers can check plan details on AT&T’s website to see if their plan is eligible. To activate, follow the detailed steps via AT&T’s site. For now, here’s a quick rundown: After you activate your account, you’ll need to set up HBO Max on your unlimited plan via the specific instructions for your plan here. After that, you’ll finally be able to sign in and stream HBO Max Exclusives like Justice League: The Snyder Cut.

Where else can I stream Justice League: The Snyder Cut? 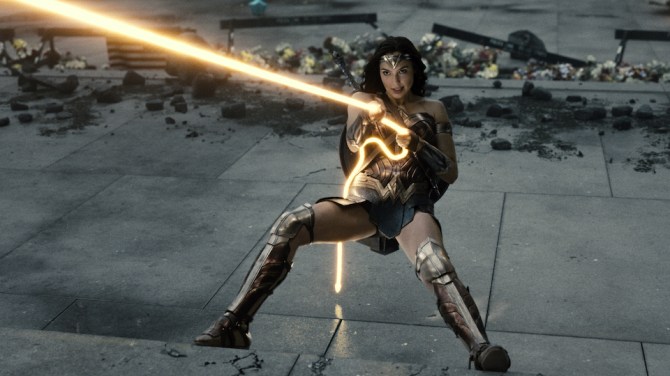 HBO Max: If you’re not an AT&T user or new Hulu subscriber, there’s always the option to subscribe to HBO Max. While they aren’t currently offering any discounts or trial offers, you can gain access to Zack Snyder’s Justice League and hundreds of other titles for $14.99 per month.