If One Hundred and One Dalmatians was one of your favorite Disney movies, you may want to know how to watch Cruella online to for free. Cruella, which premiered on Friday, May 28, is a live-action remake of the 1961 animated Disney movie, which is about a litter of Dalmatian puppies who are captured by a woman named Cruella de Vil, who wants to use their fur for coats.

“There are some really deep, emotional things that Cruella’s dealing with that send her to the villainous darker side. So in that sense, it is [similar]. But it’s definitely its own thing,” Stone told Total Film Magazine in April of comparisons between Cruella and Joaquin Phoenix’s Joker in 2019’s Joker. “Just to sort of reframe Cruella, I thought it was important to show this darker side of her. But there’s going to be a lot of fun, a lot of humor in it. There’s a lot of absolutely delightful banter and rhythm to the style of it, which is different from Joker.”

Like Disney’s most recent original movie, Raya and the Last Dragon, Cruella was released in both theaters and on Disney+ with Premier Access. However, starting on August 27, Cruella became available to stream for free for all Disney+ subscribers, regardless of if they had Premiere Access or not. Don’t have a Disney+ subscription? Well, there’s still a way to watch Cruella online for free. Read on for how to get a free Disney+ account and watch Cruella at no cost.

When does Cruella come out?

Cruella comes out on May 28, 2021, in theaters and on Disney+ with Premier Access.

When Is Cruella free on Disney+?

Starting on August 27, 2021, Cruella became free to watch for Disney+ subscribers, regardless of if they had Premiere Access or not.

How to watch Cruella 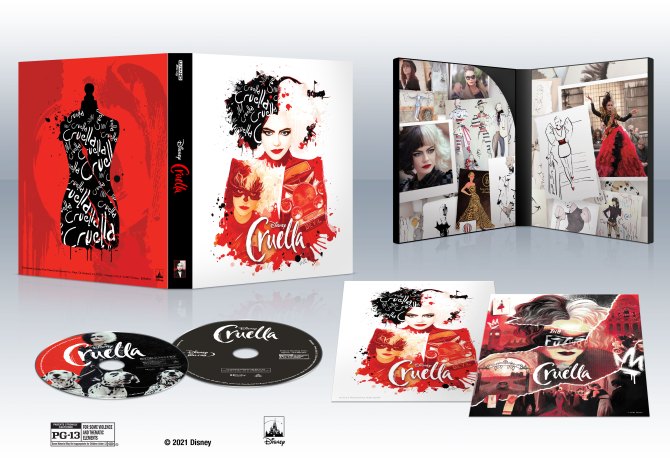 Aside from Disney Plus, fans can also watch Cruella by purchasing the Blu-ray, 4K Ultra HD or DVD, which come with more content than the digital version. The 4K Ultra HD has three limited edition collector’s versions at Target, Walmart and Best Buy. The Target version includes two gold-foiled, exclusive lithographs designed by Poster Posse artist Nicky Barkla and Bella Grace; the Best Buy version includes a collectable SteelBook case; while the Walmart version includes an e-book. As for bonus features,

As for bonus features, Blu-ray, 4K Ultra HD and DVD also include bloopers, deleted scenes and never-before-seen videos with Emma Stone and Emma Thompson, as well as the Dalmatians who are featured in the movie. Other bonus features include an in-depth, behind-the-scenes video with costume designer Jenny Beavans, who styled in the cast in dozens of spectacular, couture looks. (To be precise, Stone wore 47 couture dresses, while Thompson wore more than 25. The rest of the cast wore at least five couture looks each.) Cruella fans can also order custom chocolates modeled after dresses from the movie by Moran Etstein Chocolate Art, a New York City-based chocolatier who goes by @chocolatefashionistas on Instagram. 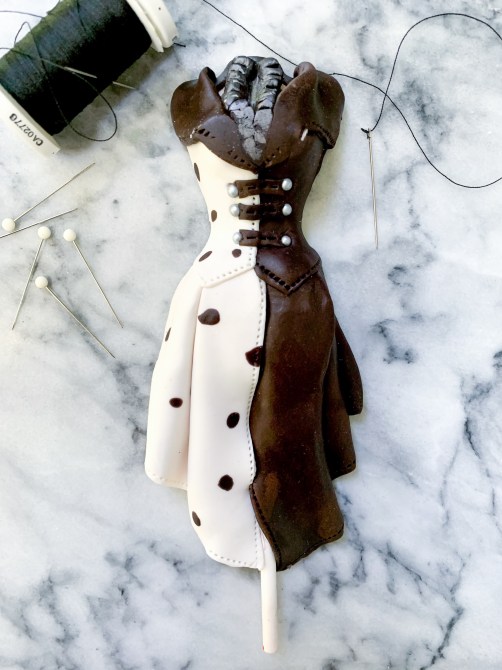 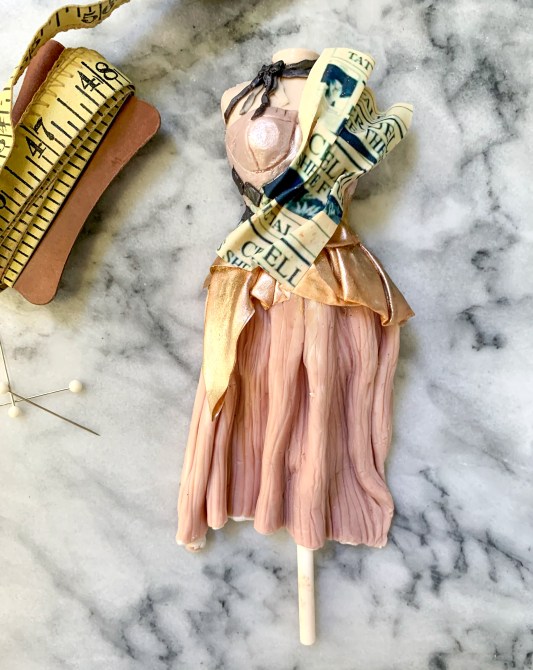 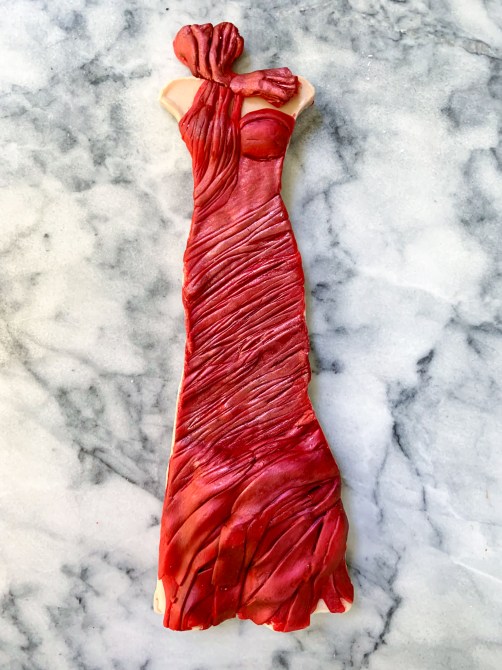 How to watch Cruella online for free

Disney Plus ended its free trial in 2020, but there are still ways to sign up for free. Read on for how to do get a Disney+ account at no cost and watch Cruella online for free. You just have to meet one condition.

Cruella is available to stream on Disney+ with Premier Access.