Whether you’re a member of Bachelor Nation or a Grey’s Anatomy superfan, you’re likely wondering if there’s a way to watch ABC live for free to not miss a minute of your favorite ABC shows.

ABC, which stands for the American Broadcasting Company, launched as a television network in 1948 and is known as one of the Big Three American television networks (next to NBC and CBS). The network, which airs on more than 230 affiliated TV stations across the United States, is also the home to fan-favorite shows like Grey’s Anatomy, The Bachelor, American Idol and The Good Doctor.

And those are just the shows that are still on air. In its 70-plus years on television, ABC has aired dozens of cult-classic TV shows like The Brady Bunch, Happy Days, Home Improvement, Lost and Modern Family. The network also houses talk shows like The View and Jimmy Kimmel Live!, as well as news programs such as Good Morning America and 20/20.

There’s no doubt that ABC, which is nicknamed the Alphabet Network, is one of the most recognized TV stations in America. And with shows like Grey’s Anatomy and The Bachelor in its repertoire, it’s understandable why TV lovers want to know if there’s a way to watch ABC live for free. Read on to do just that.

How to watch ABC live for free

If you’re subscribed to a TV provider (or can mooch off someone who is) can watch ABC live on ABC.com. However, If you aren’t in this situation (like many of us who watch TV on computers are), don’t worry, as there are several free trials you still can use to watch ABC live for free. Read on to find out which is the best fit for you. 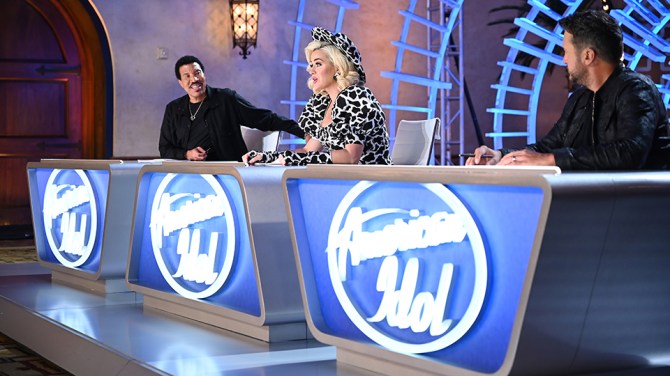 Sling is one of the more affordable options to watch ABC live. The service, which offers a seven-day free trial, allows users to watch ABC live, so subscribers can catch shows like Grey’s Anatomy and Station 19 as they air on TV. Unlike Hulu, the service doesn’t have a catalogue of past ABC shows, but it’s one of the better options if you’re caught up on your favorite show and just need to watch new episodes.

Hulu+ with Live TV is another solid option to watch ABC live. Not only does the service allow users to watch the network live, but subscribers also have access to Hulu and its catalogue of past ABC shows and episodes. Hulu+ With Live TV offers a seven-day free trial for customers to try out the service before subscribing. The service also offers more than 65 channels and 50 hours of DVR footage.

Fubo is another option to watch ABC live. The service, which offers a seven-day free trial, allows users to watch the network live as shows like The Good Doctor air in real time. Though Fubo doesn’t offer a catalogue of past ABC shows, the service does have more than 120 channels and allows users to record up to 250 hours of DVR footage.

How to watch next-day ABC episodes for free

If you can wait until the next day to watch your favorite ABC shows, this cheaper option may be best choice for you. Read on ahead for how to watch next-day ABC episodes for free.

Hulu is an affordable option to watch next-day ABC episodes. The service, which offers a seven-day free trial, upload new episodes of several ABC shows, including Grey’s Anatomy and American Idol, hours after they air live. Hulu, which costs $5.99 per month for its base plan, is also a lot cheaper than its Live TV counterpart, so it’s a good option if you can wait until the next day to catch your favorite shows.