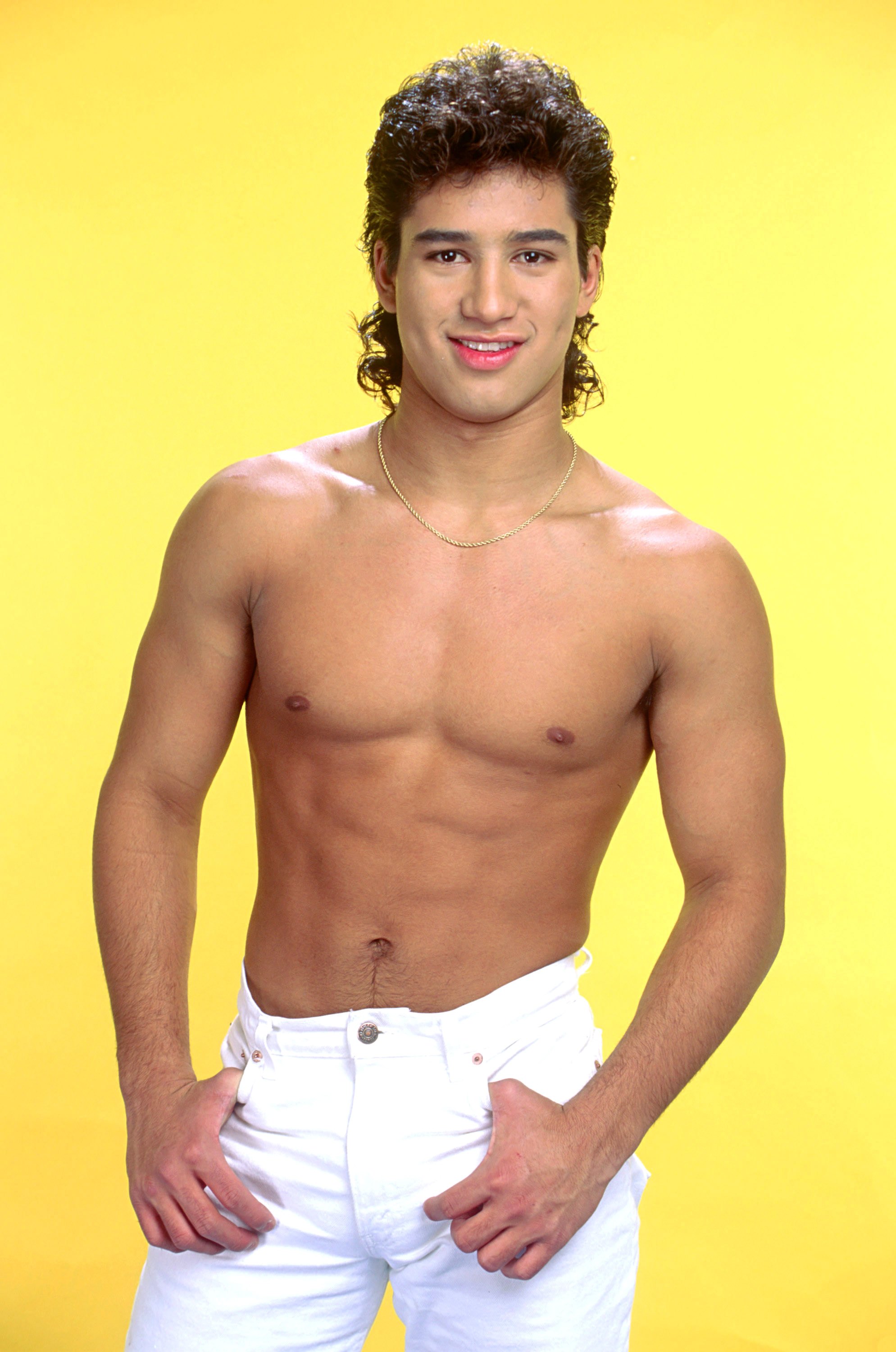 No clue who this is? Then you might not be interested in what you’re about to read. (Photo: Getty Images).

Growing up in the ’90s, I have a soft spot (fine, more like a perpetual ache) for everything affiliated with the decade. The fashion, the music, the cultural landscape, and—perhaps more than anything—the sheer number of television shows I watched. And I watched a lot. Keep in mind, this was before Internet and iPhones, so there wasn’t that much else to do (except record songs from the radio onto cassettes, which I also did.)

As time started to move toward the tail-end of the decade and into the millennium, several 1990s shows were still in syndication—it wasn’t uncommon to happen upon an episode of “Saved By the Bell” or “Blossom”—but, in 2015, it’s becoming increasingly difficult to find them. Which totally sucks when all you want is some light background noise that doesn’t come from squawking “Housewives.”

Someone seems to agree, since My ’90s TV now exists. It’s a free site that scans YouTube for episodes, themes, and clips from the best ’90s comedies, dramas, cartoons, commercial, soaps, and a bunch of other nostalgic programming and puts them in one place.

Granted, its kitschy analog layout is a little hard to navigate, but once I figured it out, I was sucked into a rabbit role of things I haven’t thought about in over 2o years, like the opening credits for “Going Places,” “California Dreams,” “Getting By” and “Brooklyn Bridge”—TV shows that made so much sense at the time, but bear few attributes that would warrant them a spot on syndicated television.

Since it pulls from YouTube, full episodes aren’t that readily available, but it’s still a trip to scan the virtual channels to see how different—and dated-looking—entertainment was back in the ’90s.

Head over to the site now—just don’t blame me if “surf dudes with attitude” plays on a loop in your head all day.