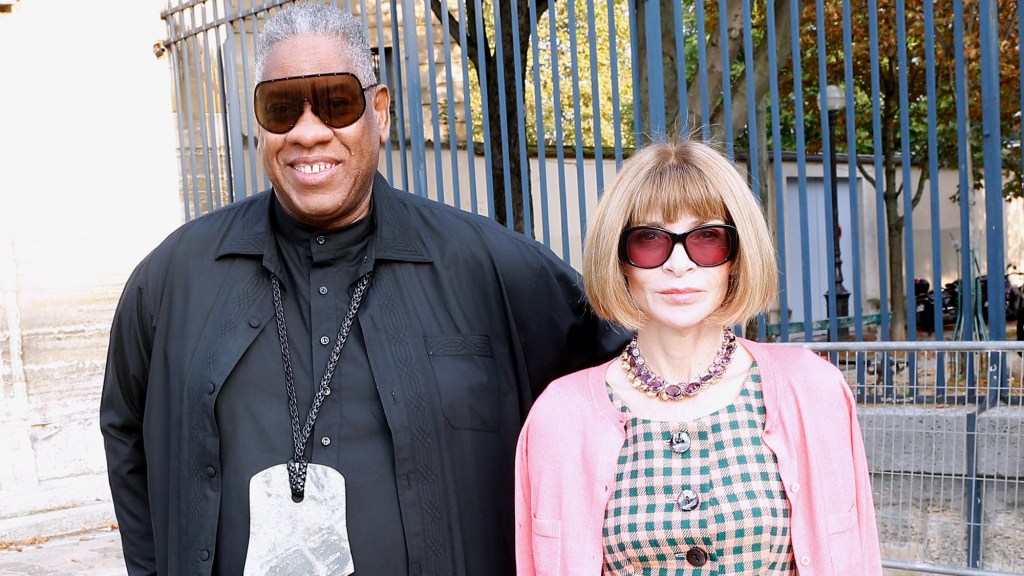 It’s no secret that many of StyleCaster’s editors are huge fans of podcasts, myself included, but lately my phone’s subscription app has been filled with angry orange exclamation points, denoting that I have more unplayed episodes than it can handle. Now that work is just a twenty-minute subway ride away, I find myself listening to them a whole lot less, preferring to pass the time with my own thoughts over having to pause mid-episode and then struggle to remember where I last left off.

One podcast that’s managed to break through the buildup? The Vogue Podcast, which is hosted by contributing editor Andre Leon Talley and debuted earlier this week. While Talley promises to tap into his robust Rolodex of celebrity connections for future episodes, he didn’t have to look too far for his inaugural guest: Vogue editor-in-chief Anna Wintour. The pair chatted about the magazine’s legendary September issue practically spread by spread, from Beyoncé‘s buzzy cover to excerpts from Donna Karan‘s forthcoming book, providing insight on the decision-making process of one of the most well-respected editors in the biz.

There’s something entertaining about imagining these two all decked out—ALT in one of his signature caftans and Wintour in Prada, which she made sure to mention despite this being a strictly audible affair—to sit in front of some microphones and speak directly into any podcast-loving plebeian’s ear. But the interview format makes it feel like you’re eavesdropping on an insider-y conversation between two highly influential fashion friends (and essentially, you are).

In fact, the duo kept things lighthearted by poking fun at one another (“You didn’t get that on the calendar?” quipped Talley when he found out Wintour hadn’t yet previewed Ricardo Tisci‘s Spring 2016 collection prior to Givenchy’s New York runway show) and even themselves (Wintour admitted that an orange-sequin Anne Klein suit she put Naomi Campell in for a September cover “would look incredibly ’80s today”).

Best of all, these juicy tidbits are all efficiently packed into a commute-friendly 21 minutes. Which makes sense considering it’s put on by busy folks who have people to see and places to go—and so do you. 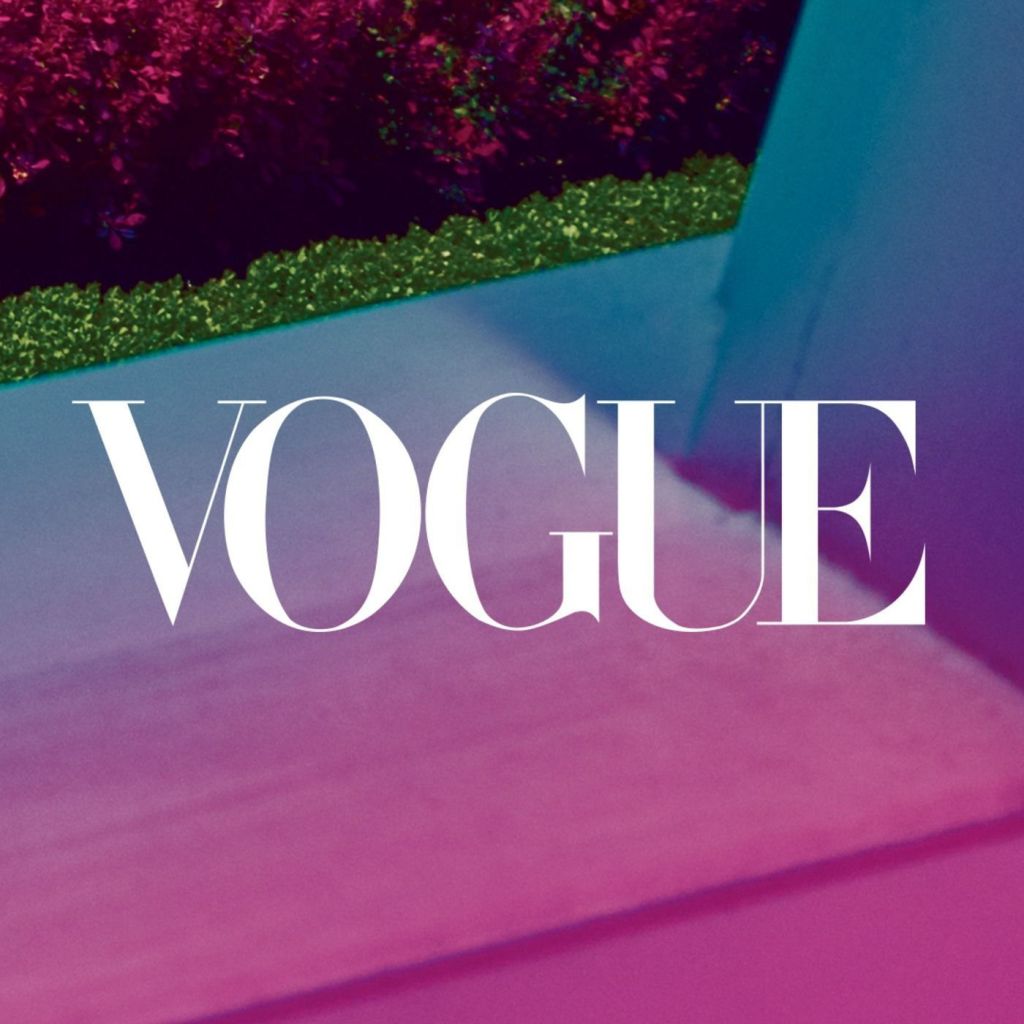