You’re the reason for the season and your Virgo horoscope for September 2022 is full of surprises! Mercury—your ruling planet—is up to a whole lot of mischief this month, which is both exciting and nerve-wracking. However, it all starts on September 2, when Mercury forms an opposition with Jupiter in your eighth house of give and take, highlighting power struggles in your relationship. Even if you feel ready to put your trust in something, you may feel equally as nervous about putting yourself in a position of vulnerability.

However, once Mercury stations retrograde in your second house of money and self-worth on September 9, you may start rethinking what you choose to place value in. And because everything is less than clear during Mercury retrograde, you may want to tighten up the screws on that piggy bank before you waste money on something you don’t really need. Remember—money doesn’t define you, but it can certainly define your level of stress when you check your bank account.

When a full moon in Pisces lights up your seventh house of partnerships on September 10, it could lead to some important relationship developments. Pay attention to how the bond you share with someone unfolds. Does it bring out the best in you? Do you contribute to a toxic dynamic? It may be time to rethink the terms in your relationship while acknowledging the parts that make it beautiful. 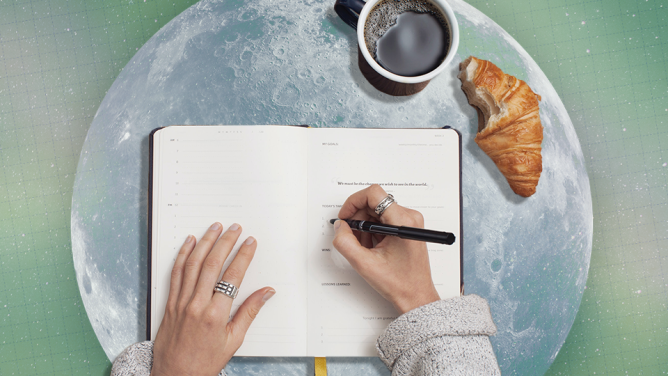 By the time Mercury retrograde opposes Jupiter on September 18, it will bring up a conflict that may have begun earlier this month. Pay attention to how this conflict is developing, especially when it comes to how your boundaries are being respected. Are you being asked to give way more than you’re receiving? It’s time to draw a line in the sand, Virgo. When Venus opposes Neptune in your seventh house of partnerships, it will become even more important to know where you stand with someone. Don’t fall for pretty words when someone’s actions are not lining up with their claims.

However, once a new moon in Libra turns the page in your second house of stability on September 25, you may start feeling like you’re finally starting to get your ducks in a row. Don’t lose hope if you feel like you’re running behind, because Mercury retrograde is coming to an end on October 2! Start nurturing yourself from the ground-up, because you’re ready to create a plan… and a plan B and a plan C. After all, preparation is the name of the Virgo game.