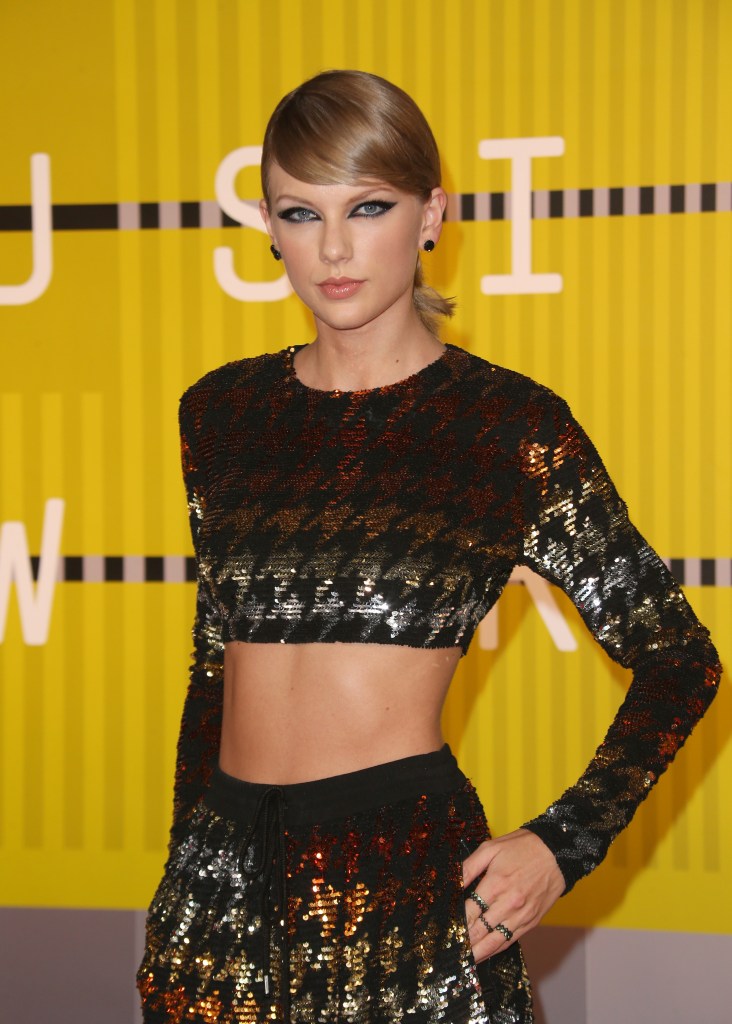 Some celebrity fans are so obsessed, they literally can’t control themselves. Case in point: One over-excited fanatic who jumped on stage during Taylor Swift‘s recent San Diego concert. Tay’s security team tackled the guy and managed to pull him off stage, but not until he put up one hell of a fight. Meanwhile, the pop star didn’t miss a beat while performing “Style.”

Maroon 5 frontman Adam Levine also had a run-in with another such fan while performing in California earlier this year, when a groupie jumped up on stage and started hugging the singer. Like Swift, Levine handled the situation like an absolute pro, calming down the crazed fangirl while security eventually made their way over to remove her from the stage—but not all stars are as graceful as Levine when dealing with uncomfortable run-ins with fans.

Here, we scoped out 11 times celebrities were ambushed by crazed fans, all recorded on video (thank god for smartphones.)

1. Taylor Swift had a crazed fan struggle with her security team onstage during a performance in San Diego.

2. Adam Levine was attacked by a fan while performing at a Maroon 5 concert in Anaheim, California.

3. Rihanna had a near-miss with a fan in Paris—watch out for the rogue hand!

4. Beyoncé had a scary moment mid-performance, when a crazy fan dragged her off the stage. Predictably, she handled it perfectly.

5. This fan at a Taylor Swift concert was just too fast for the security guards.

6. Katy Perry proved she had a sense of humor when performing in Melbourne. The pop star was hit by a lollipop, and feigned outrage over the incident. You want to fast-forward to around the 4 minute, 40 second mark for this one.

7. Britney Spears literally had no idea what to do when a random man approached her on stage. Watch:

8. One over-excited Nicki Minaj fan got way too close to the star during a recent performance. Her security guards were a bit slow to stop him, but luckily her backup dancers stepped in to help.

9. One video of Harry Styles being swarmed by fans really wouldn’t be enough, so check out this compilation of clips showing the One Direction star getting swamped by superfans.

10. Justin Bieber was grabbed by a fan onstage in Dubai—but it didn’t take long for his bodyguards to take the guy out.

11. Miley Cyrus was rushed off stage mid-performance after a stranger jumped up and put her arms around the pop star.

MORE: 5 Iconic Celebrity Couples That Matter More Than You Think