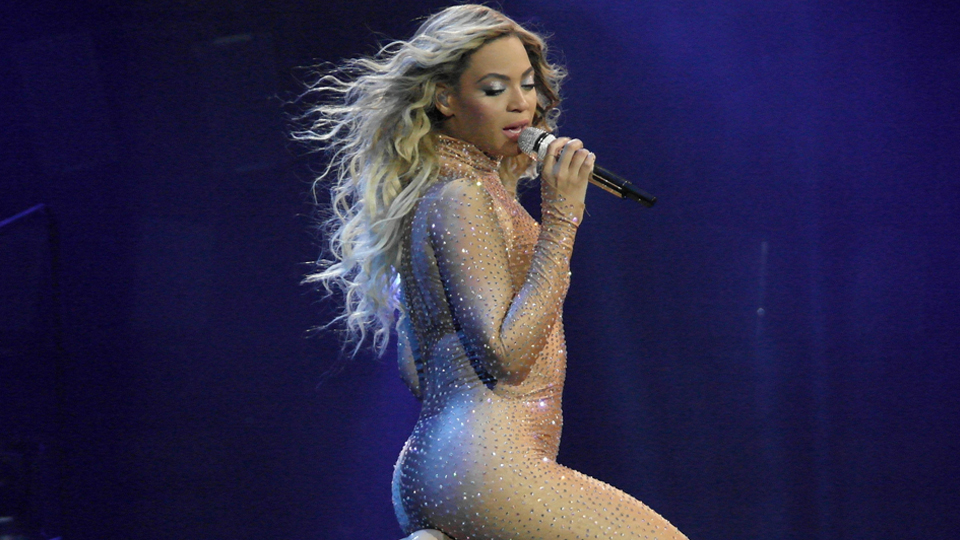 In recent weeks, we’ve reached Beyoncé saturation, and it’s starting to feel impossible that we’ll ever return to a universe in which lemonade will just be a sugary drink and a beehive just a place for insects to make honey. However, there’s a video going viral this morning that serves as a reminder that not everyone on the planet dies over the “Formation” singer.

In the short Snapchat clip, a guy named George Papageorgiou is spotted (and filmed) reading a book during Bey’s Formation World Tour stop in Raleigh, North Carolina. He’s seated in the back, settled comfortably into a fold-up chair and passing the time while fans around him collectively lose it to “Drunk in Love.” It might be one of her biggest hits, but George cares not! He has a Jules Verne novel that needs finishing. Watch the clip here:

When your wife makes you go to a @Beyonce concert with her 😂😂😂 @FormationWT #raleigh pic.twitter.com/watALdPu4l