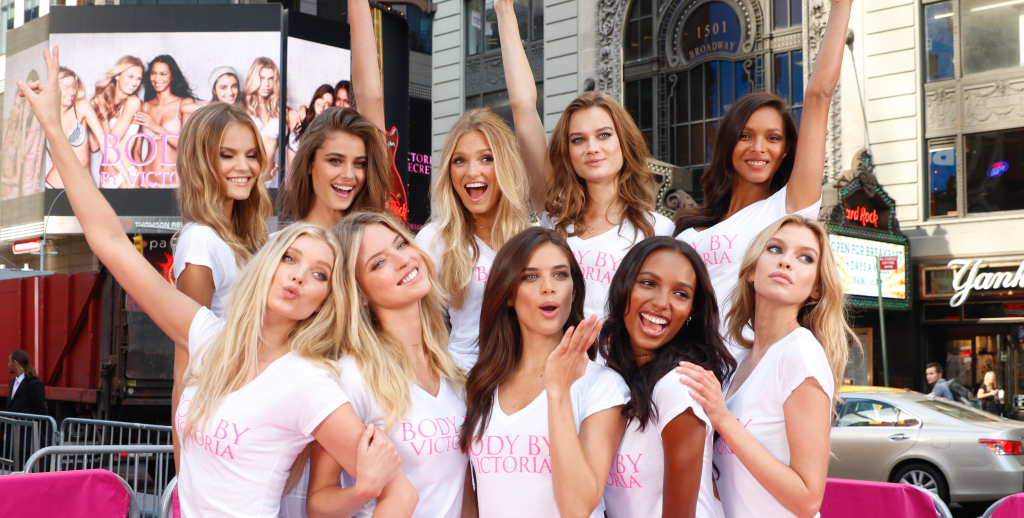 Maybe the only force that could save Justin Timberlake’s mediocre new “summer anthem,” “Can’t Stop the Feeling,” is a bunch of Victoria’s Secret models lip-synching and dancing to it in their underwear. In fact, from here on out, we’d suggest that whenever anyone puts out a boring, phoned-in pop song, they immediately repair to the nearest gaggle of lingerie models and ask them to wiggle around to the tune. Josephine Skriver, Stella Maxwell, Jasmine Tookes, Elsa Hosk, and Vita Sidorkina dancing to this earworm give it new life, and actually got us to shake our hips from side to side a bit to the jam.

Well—we might not go as far as to call it a jam, per se, but you might rethink the song a bit after watching this bevy of beauties work their perfectly toned bodies to the beat. (Or maybe you already love it—it is number 3 on the Billboard Hot 100 right now, after all.) Come to think of it, the new vid kind of makes us want to hang out in the sun clinking glasses of what looks to be water with lime floating in it, but who knows.

Though we wouldn’t necessarily say this video “will give you life,” it is definitely worth a watch on the dawn of this Memorial Day weekend. May we present, for your watching consideration, the delightful and downright infectious “feel-good dance party” [Time] that has “potential to be a contender for the song of the summer” [Rolling Stone, not committing to anything], as interpreted by lingerie models.

BTW, if that doesn’t appeal, the town of Gilbert, Arizona, also just released its visual take on the song, which we actually like a lot better than the real music video for the song, because it sort of rules. (Timberlake shared the sentiment, tweeting about the video yesterday.) If you absolutely cannot get enough of this song, good news: There are a lot of people from different walks of life (Memphis Grizzlies, Nebraska’s Aereus Medical Group, et al) who have posted their own renditions of the song on YouTube, which you’re welcome to watch if you are, like, super bored. Or if you are Justin Timberlake.