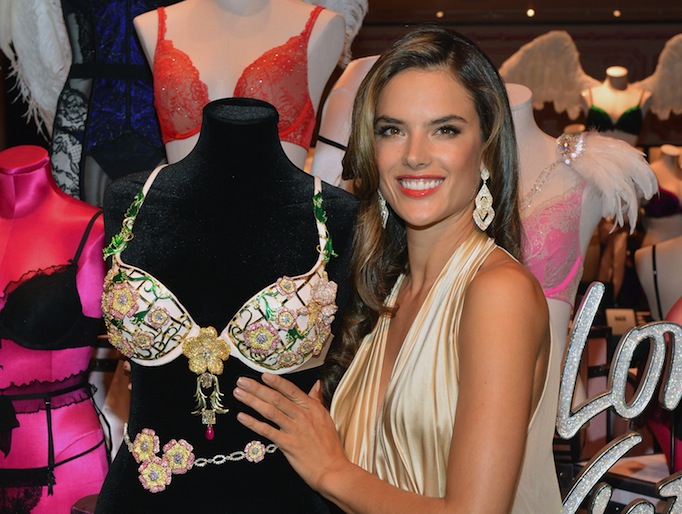 Good will has totally come out of the woodwork during Hurricane Sandy. One of said gestures occurred Monday night when the Victoria’s Secret team came to the aid of New York Army National Guard’s 69th Infantry located in the highly affected Gramercy area in Manhattan.

Left without power, hot water, or anything resembling cell phone service, producers of the Victoria’s Secret fashion show (which is occurring this Wednesday), offered the National Guard their super-powered generators to restore electricity to the building that was housing over 1,000 soldiers.The buck didn’t stop there, either.

According to Wired, the producers then offered to lend their internet connection sourced from a microwave dish, which they had leased for the show. Accruing some serious karma, the VS team also lent out their forklift to the National Guard to facilitate the distribution of food to various shelters and Sandy victims. With the annual Victoria’s Secret Fashion Show happening this Wednesday, many will have to relocate.

Hopefully, some of these good samaritans caught a sneak peek of the festivities. To say the least, the VS team totally lived up to their angel standing last week.